Ghosts of the Elkhorns

I woke up to go bear hunting this morning. It was snowing and visibility was poor, so I switched gears and took to the thick and nasty beetle-kill for something different. All of this can be found on public land. 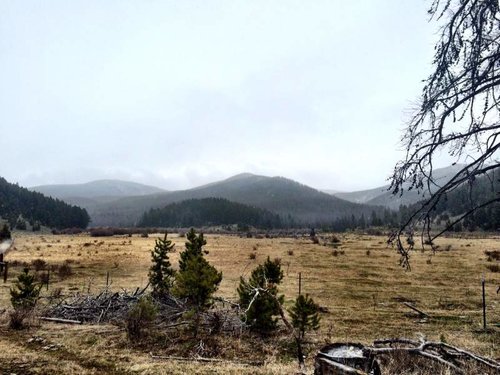 One thing I love about Southwest MT, are the remnants of yesteryear. The nearest road to this mine is about a mile a way. No pick and shovel marks its location on USGS maps. You gotta Google Earth this one. 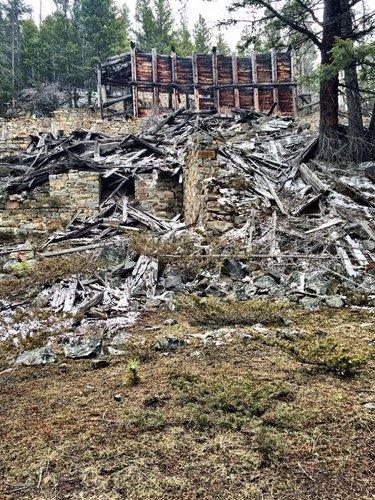 The amount of effort and pride miners took into making these structures is incredible. The stone walls were quarried on site. 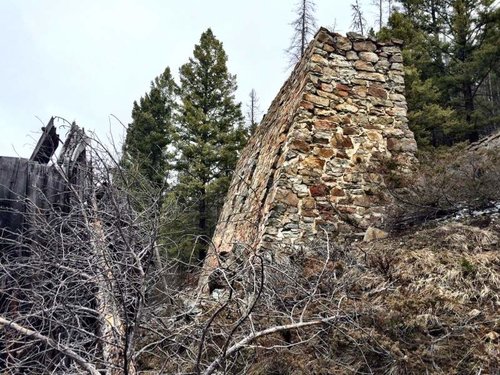 When the work was done, they left their rock pulverizer. 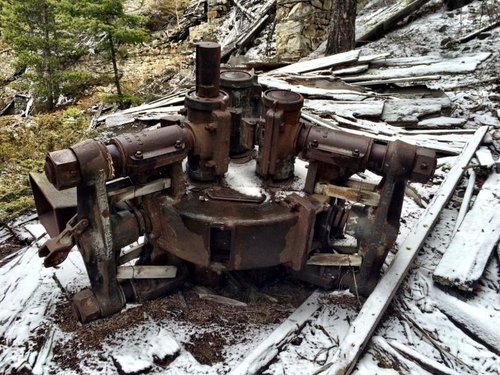 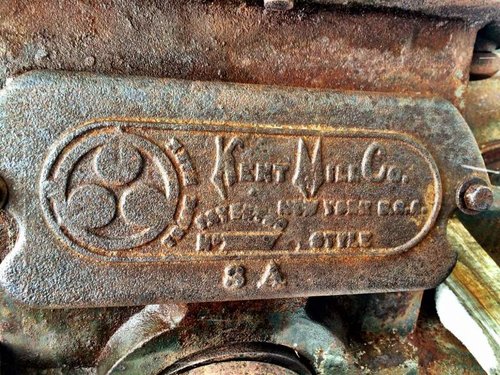 You will see powder houses all over mining country. They kept their explosives in them. Built stout out of rock walls, they made the roof out of wood, which allowed it to breathe and kept with the thinking that if it all went boom for some reason, the force of the blast would be directed upward, causing the least amount of damage. This one still had glass windows with bars and a heavy steel door on it. 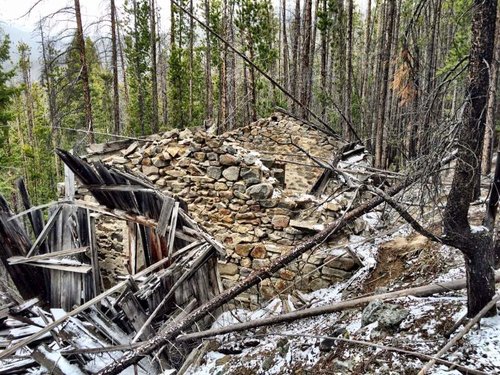 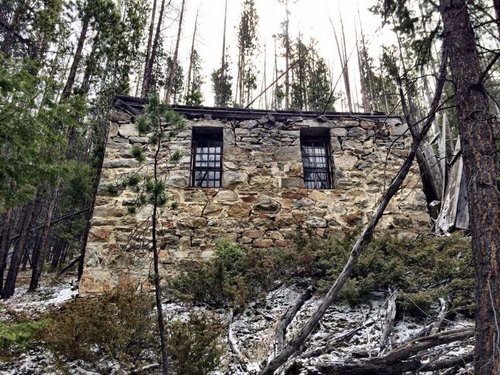 About a half mile away in the middle of nothing but dead lodgepole was a two story building that served as their housing. Because no roads and no maps lead the way to here it has not been ransacked. The cook stove, some beds, glass jars and all sorts of objects lie rusting in the mountains. 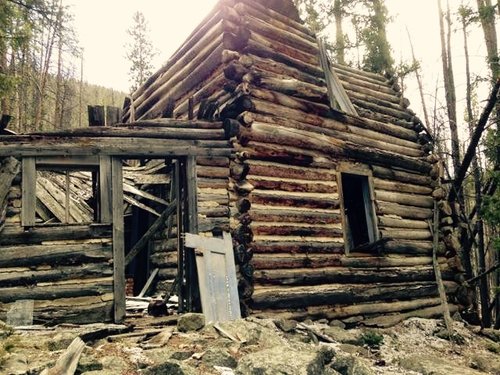 Someday a fire will burn through this beetle kill and nothing will be left but the rocks. No bears but not a bad day in the hills.

Cool pictures. Those guys were tough

Jealous of your day! Awesome find. Thanks for sharing!

That's really cool. Seems like a great way to spend the day even if no hunting occurred.

Thanks for sharing. Great day spent in the hills and cool history lesson.

Yep, I'm jealous of your day too. Great pics!
W

Great pics. Thanks for sharing your day.
1

Very very neat. Thanks for posting.

Cool postcards from yesteryears. Thanks.

Very cool!
Thanks for taking the time to share
?

That's awesome, unbelievable the amount of work they put into those. Thanks for taking the pictures and sharing.

Thank you for sharing those, it's always fun to get a firsthand look at history like that.

Very cool, I am always amazed at what our pioneering forefathers were able to accomplish with their own two hands and a few tools.

Seriously cool photos and an awesome piece of history.

Cool pics. I'm always amazed at some of the mining equipment and the places they are found.
You must log in or register to reply here.