ccc23454 said:
What is a satanic folk band? Barring something medical, clay wins....
Click to expand...

He definitely seems knowledgeable but episode 1 he was talking about his family. Not a good start in that department.

I think i would gain weight to 300lbs. Read and study essential things for a good yr. Tap out after day 2

wa_archer said:
His after thoughts about how much editing and story making go on was pretty good, they tried hard to make it sound like he was dwindling.
Click to expand...

I watched a few episodes here and there over the course of whatever season and found it interesting.
I spoke with a winner of the 21 day Naked and Afraid show. He said the 40 minute show is impressive, considering 21 days. One notable point he made, the camera crew isn't totally silent. They are trained "interviewers" to some degree. They collect footage filler by asking questions then edit it to appear as if he was lamenting to himself.
Also, if a crew member happens upon food, it would be indirectly shared. Overall, for that shows intended drama take he said it was flat out brutal!

I'd be interested to hear the internal workings for Alone.
R

Just watched the first episode last night, I'm a fan of Clay's, I'd put money on him. I didn't watch it on the history channel website, but it looks like you can watch the episode on there.

Coming soon to a podcast near here. As soon as our editor gets that finalized, the podcast I did with him will go over a lot of this. I was surprised to learn some of it and if I had not heard it from Clay, a guy I know and trust, I would likely have doubted it.

My kids love Alone. The contestants have definitely become more bad ass each season. Haven't started watching the new season yet, but I'll be rooting for Clay. There were some studs in season 6 and 7 IMO.
Definitely will be interesting to hear the podcast.

We get to meet the other folks not seen in the premier episode. The skill sets of the contestants generally make the first several seasons contestants look like kindergartners.

………and nighttime visits from your local Ursus arctos

Walkalot said:
I think i would gain weight to 300lbs. Read and study essential things for a good yr. Tap out after day 2
Click to expand...

I forget what season it was but that's how the guy won. Lived off of his fat, ate mice, had a simple shelter.

Ya i think, i might do well. Million dollars alot of money. And iam a savage. But that guy on season 7 that won. Serious competition

Where are they at?

I found the show interesting on Netflix (or Amazon?). The website has too many ads. However, it seems the person who shoots the big game animal wins.
T

I like it. Mainly because I can scream "why the hell ya doing that?" while I kick back my recliner after stuffing my face with a cheeseburger.

tjones said:
I like it. Mainly because I can scream "why the hell ya doing that?" while I kick back my recliner after stuffing my face with a cheeseburger.
Click to expand... 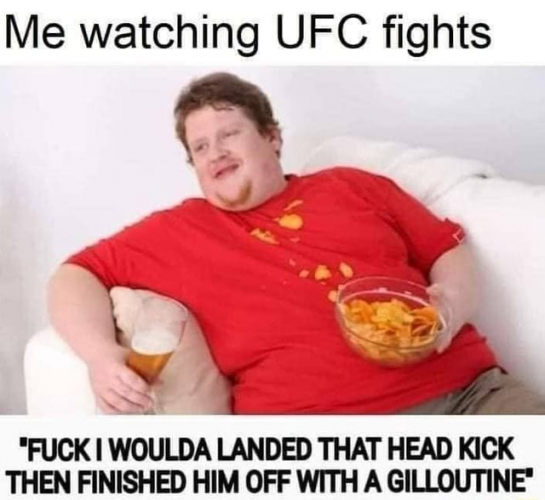 Just watched episode 1. Pretty clear that Clay has the skillset and experience advantage. Hopefully he has the mental game!

RobG said:
Where are they at?
Click to expand...

Haven't seen it yet. But they shot it just west from where I'm at, and that location is no joke.

warnniklz said:
Haven't seen it yet. But they shot it just west from where I'm at, and that location is no joke.
Click to expand...

Why so many griz and cats in that specific area?

twsnow18 said:
Why so many griz and cats in that specific area?
Click to expand...

Land claim titles keep most people from hunting out there to avoid conflict.

Plus after they shut down grizzly hunting, they've been spreading out the last 6 years.

Iam calling it right now. Clay is going to be upset by someone.

Anyone with kids at home are going to crumble.

For a reality show, it's been pretty good the last 7 seasons, so yes, looking forward to the new season.

Normally you can pick through and whittle it down to 3-4. I think there's 6-7 that have what it takes. Colter and Nate are my picks right now. Clay is too normal and down to earth. I think he'll hit a point and logic will take over. Regardless this is gonna be another good season.

Who is like me and really likes the pit shelter?
You must log in or register to reply here.