Up until this point I have been an eastern whitetail hunter. I was invited on an Elk hunt in 2018 and passed. It was again offered to me this year, and I accepted because I finally realized I am not getting any younger..... I will tell you this hunt was with an outfitter, so judge as you will, but I could not have done it without them, as I have an "ailment" that inhibits my mobility.

We left a few days early so we could enjoy the scenery. WOW is all can muster. The Rocky Mountains are INCREDIBLE!!!!!!!! I have not seen their equal. RMNP was an absolute mind-blower!!! I saw: Elk, Moose, Goats, Coyotes, etc. Eventually saw a ton of Antelope. Even saw an EarthRoamer (Holt S$^!)........ Really wanted to see a Bighorn Sheep, but next time???

I told myself I wanted a 5X5, but obviously would love a 6X6... We spotted a couple of nice 5X5 bulls on the afternoon of day one. Came up with a plan, and moved in. Got to 729yrds, but that wasn't near close enough for me. Kept moving and now we are at 530. Still too far, but I had a chance to get some sight pictures and get the sticks set up. They must have winded my buddy and his guide, as they both got up and started running towards us. The distance kept getting way closer, and I kept getting the first (bigger) bull in my scope, but I wasn't going to take a moving shot, so I let them keep going.

We made a move to cut them off, and hoped they would show up again..... As we were moving I spotted 3 more Elk on the opposite hillside. The lead Bull eventually stopped and gave me a perfectly broadside shot. I managed to put a 180grn Accubond from my M70 in 300 Win Mag, right through his lungs at about 450yds. He took about 3-4 steps and stopped. As I reloaded and sent another his way, I could see him staggering through the scope. I think the second round was a clean miss, but the guide and I both agreed that the first round was lethal.

While I was trying to soak in what had just happened, I heard boom.......CRACK! My good friend had just shot the nice 5X5 I had been after. Two bulls down in probably 60 seconds. We found his first, as it was on our side of the canyon. It was bittersweet. I saw his before mine, even though I could see mine dead on the opposite hillside.

We got his Elk gutted and loaded, then made our way towards mine. Ground shrinkage was in full effect, but I didn't much care as I had just scored my first Bull Elk! We quartered him out, and I was proud to carry my first front quarter on my back, and his head back to camp.

A giant thanks to all those involved. I could not/would not have done it without you!!!!!!

congrats on your first!

How could I forget the state???? N/W Colorado. Beautiful state!! Pics to follow. Power has been out so no internet for the computer....
L 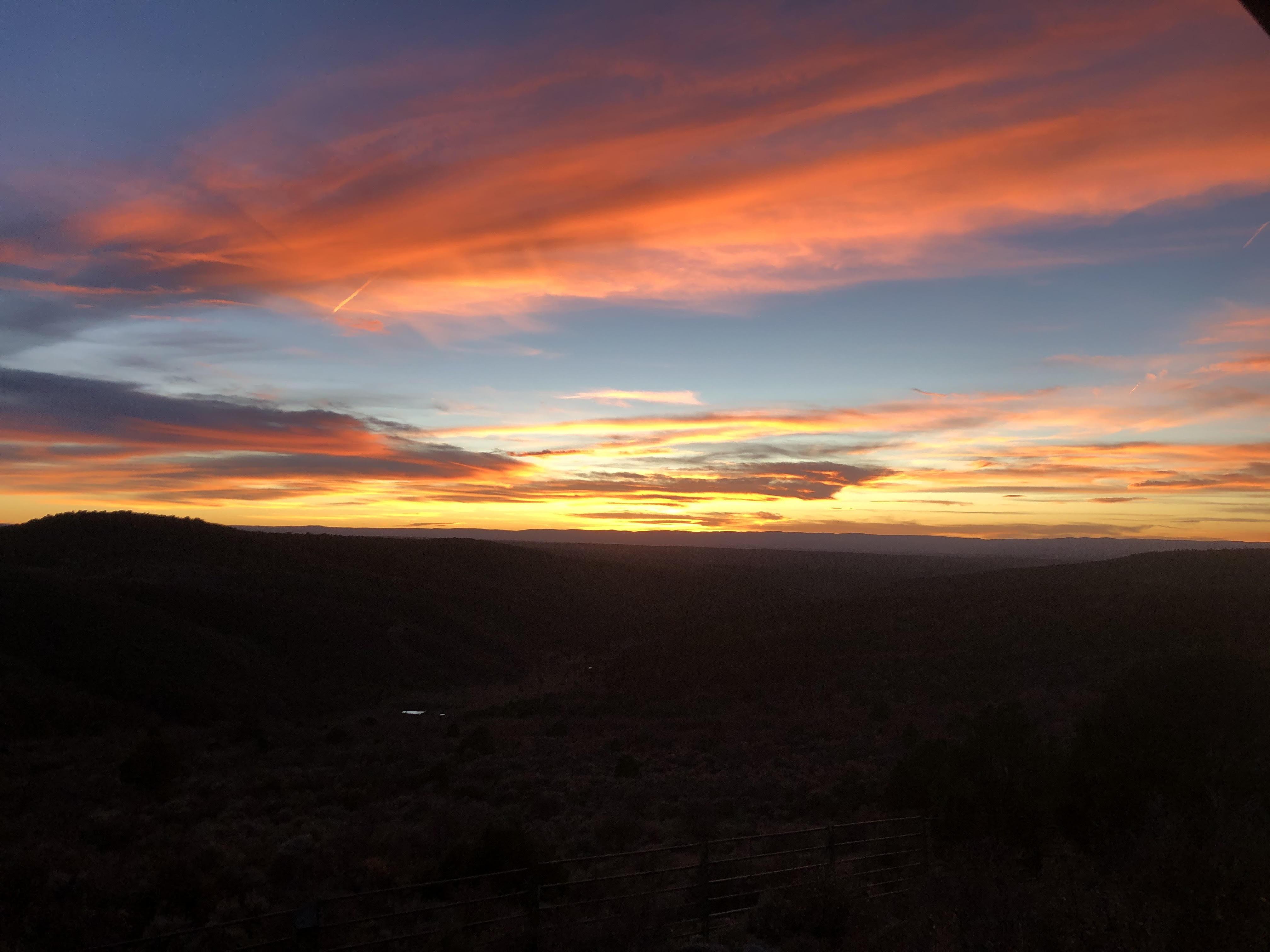 LongCut said:
We got his Elk gutted and loaded, then made our way towards mine. Ground shrinkage was in full effect, but I didn't much care as I had just scored my first Bull Elk! We quartered him out, and I was proud to carry my first front quarter on my back, and his head back to camp.
Click to expand...

Finally, someone who hunts like me. I get carried away out there as well. When the activity starts to break open, I usually have my scope on the nearest critter offering a good shot.
Congrats!
L

Yeah. I am the furthest thing from a trophy hunter, especially on this trip.... I have a friend that waited 15+ years to kill an elk. Not me!!!!!!!

I made a bit of a deal with myself in Ohio to not shoot a buck smaller than my biggest, which isn't very big.... That means a doe is not safe!! But yearlings generally are.....

PA (where I do most of my gun hunting) can be different. Freezer space, "need" for meat, how many days left to hunt, etc......

***I have passed on plenty of whitetails because I didn't need to put any more in the freezer, and can't feed my family with antlers....... I have literally gone "hunting" just to get away and see what the critters were up to. Sometimes scouting for my kids/friends.
O

Sounds like you had a great time. Congrats on killing an elk. Guides vs unguided - that’s up to you and however you want or need to hunt. No shame.

Happy to see you get your first elk. Congrats.

Way to go! Congratulations on a great bull.
A

Congrats, what an exciting minute
You must log in or register to reply here.