Hi Guys, just thought I would put a a quick hunt report from one of my recent fox hunting trips. Sorry if the photos are a bit big.
The wife and I headed for the farm Wednesday morning after a busy few weeks of work for a bit of time away for some relaxation and some hunting. We met my brother and his family at the farm Wednesday afternoon and got unpacked and organised for an early night ready for a early morning walk through the hills. I woke early Thursday morning and got my 13 year old nephew organised and headed out in the ute to my favourite fox spot. 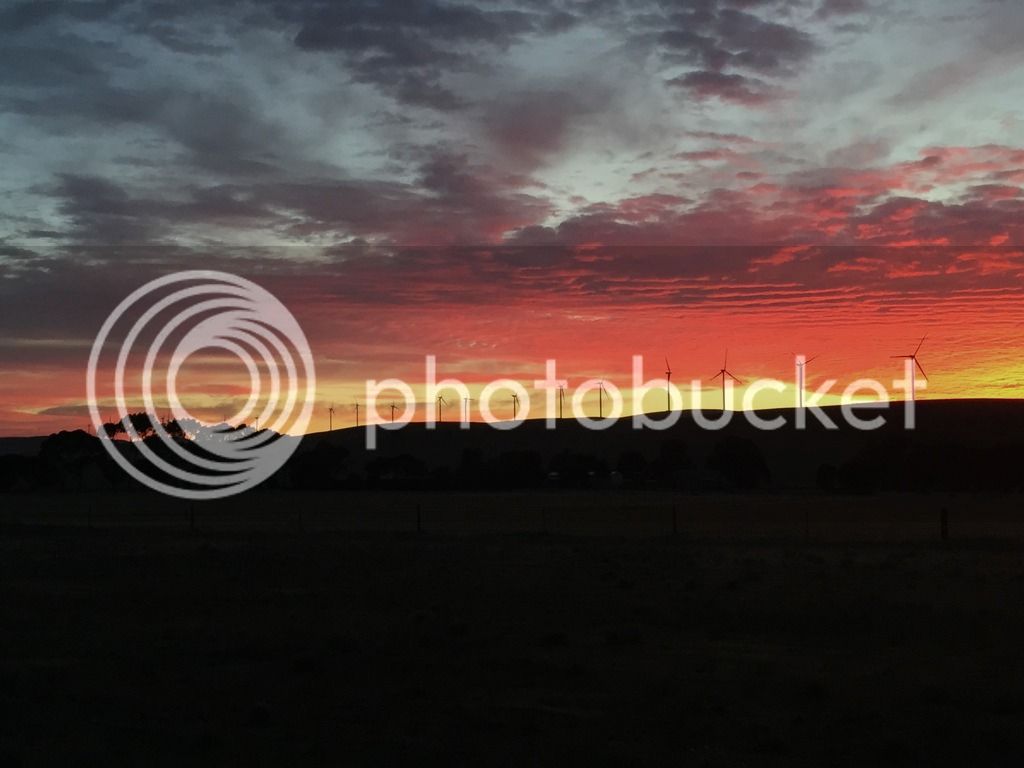 The property we hunt is grazing land and consists of mainly mountains and deep creeks and usually yields a large amount of foxes. We parked the ute and got our gear sorted and headed off on foot. There was no wind to speak of which is very unusual as it is usually blowing a gale in the hills so the odds were in our favour. We entered a large dry creek system just on sunrise and made our way up the hill keeping low in the creek until I found a good calling spot. The calling spot I chose was on the side of the creek in a dugout which allowed us to lay down and look across a large hill side but kept our profile very low. I loaded the mag and flipped out the bipod and scope covers ready to roll. I started with a quiet mouse call in case there was something in close that i didn't want to scare *with a loud first call. A few squeaks on the mouse caller and some glassing yielded no results. My nephew quickly pointed out a large mob of roos on the right hand side towards the top of the hill which really impressed me as he has little to no hunting experience. I switched to the scotch predator call. After 5 minutes of raspy rabbit distress calls I noticed movement towards the top of the hill. A young joey was hopping across the hill top, darn false alarm. A few calls and a few minutes later, more movement. Finally a fox was trotting over the hill top heading across the hill face. Unfortunately no matter what I tried we could not get him in close enough for a shot. I tired a few different calls but he simply showed no interest and was very suspicious. He sat off at about 380 yards, I could have had a shot but didn't want to educate him if I stuffed it up. After a few minutes of stuffing about he moved on over the hill top never to be seen again. Unfortunately that's were the action stopped, we walked to several more stands but nothing came to the call. We headed home a bit disappointed and yet to blood the 204 however was a great day in the field and couldn't ask for better weather. I also cranked out my new metho stove and had a hot drink with a great view. 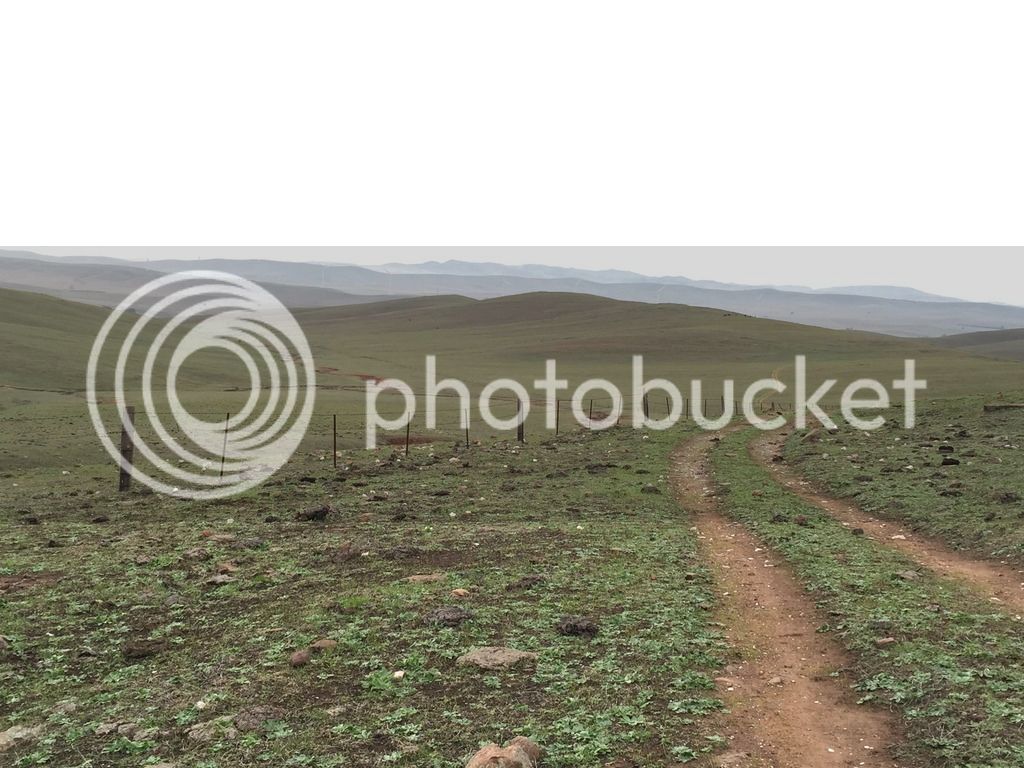 [/IMG]
We decided we would head out that night to try our luck with the light. Someone had other plans, it bucketed with rain and was too wet and slippery to get out on the property.
On Saturday the weather broke and it dried up enough for us to get out for a spot light. Within 15 minutes we were onto our first fox for the night sitting pretty at around 250 yards. This time I didn't stuff about hoping for a better shot, the 204 barked and the solid sound of hit sounded across the valley. After some searching we were unable to find the corpse. Still couldn't confirm if I had blooded the 204. Moving on, the night was very quiet and we didn't see another fox. We decided to pack it in around 1230am and headed for home. Pulling into the farm drive way we decided to light up a few hill paddocks behind our farm house. Shit, there were eyes in the lambing paddock. I quickly opened the gate and we drove out up to the hill. My brother had the bugger in the light very quick but he was on the move and wouldn't sit still. A shot presented itself at 160 yards on the side of the hill, the shot was a bit tricky as the bugger was still walking but I figured he was not going to stop before entering our tree plantation. I squeezed the trigger and the *204 barked, thwack. We climbed the hill on foot with my trusty solar force m9 in hand. We couldn't find anything however we were certain it was a hit. After a few minutes of searching we found him slumped over a rock, *Finally a confirmed kill and to make it sweeter we also found a loan ewe giving birth 30 metres from where he dropped. Overall we had a great few days getting fresh air and getting away from the city. Would have been nice to cleanup some more foxes however they seem to be thin on the ground this year around the farm. 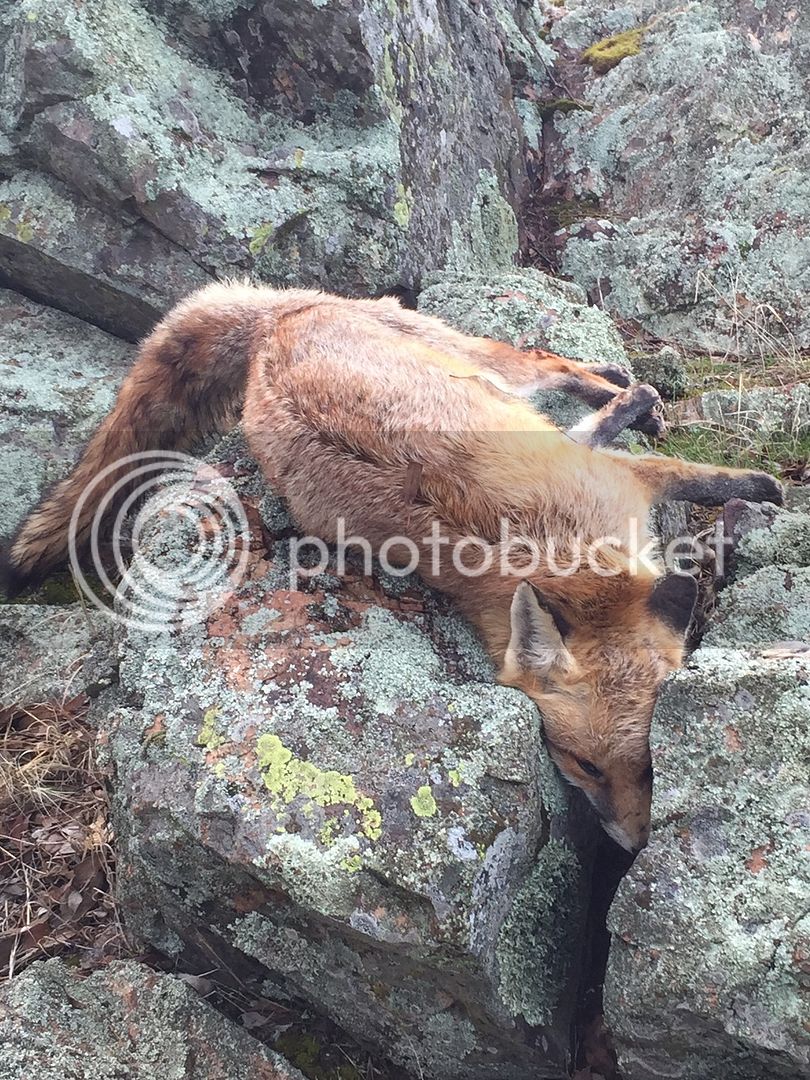 Good way to start up your posts!! Nice shot of the fox.

Nice photo work. I am guessing that the fox is a non-native species?

Beautiful country. Always great to be out hunting regardless of whether it's big game or small game, it's more about the journey. I'm guessing those reds were introduced, was that for sport or for the fur trade ?
J

Hey guys, yes red foxes were originally introduced in Australia by the Brits for sport , they are a massive problem down here as they cause massive damage to both agriculture and out native wildlife. They estimate the damages at over 220 million dollars a year. My dad owns a farm so we shoot them regularly to protect livestock .
You must log in or register to reply here.