What will accelerate the death of hunting faster?...

The various TV hunter thrillbillies with their hootin' & hollerin' and the obligatory fist bumping, then three times in a row the slow motion shot of the bullet or arrow impact? The Utard Posse Hunts? Sad old men that pay 100's of thousands for canned "spider bulls"? High fence un-fair chase? The various social media hotspotting with blood and gore tailgate pics? Game Cams?

The continued and growing strain put on the ecosystem by the welfare outfitters?

Guess I haven't paid much attention to pop culture the past 30 years. I don't fakebook, check out boards only on occasion and hardly watch TV. Regarding TV, though, once in a while I'll get up extremely early, perk some coffee and channel surf and will sometimes spend a few minutes watching some of these hunting shows. I stumbled upon one repulsive show with a cocky little guy named "Keith" (don't recall last name) who not only has a gay old time shooting fenced in whitetails but also visits with and showcases the breeder/farmers of these domesticated deer.

There was this one show with an absolute knockout Hawt blonde chick hawking deer scent obtained from her penned up whitetails... not complaining about that one

I hadn't looked at an Outdoor Life or Field & Stream in years, until some family member subscribed me to these rags a couple of Xmas's ago. Wow, they've turned into nothing more than a glossy infommercial for the latest and greatest products that, if you don't purchase, you most certainly won't harvest any game

Guess I'm naive but I didn't realize that over these years, hunting has grew into such a "look at me" sport and a "get into your face" business.

I am concerned with the perception of the non hunting public. We'll never win over the anti hunters but there are millions of middle of the road folks who can and do vote. They may ultimately end hunting at the ballot, if we hunters don't clean things up - which I highly doubt will be done

Maybe you should go beat them up?
B

JLS said:
Maybe you should go beat them up?
Click to expand...

Ha! I'm living rent free in your head. But, good god, you have 11,122 posts? I was going to reply "naw, you go beat them up" but apparently you're too busy...which includes your serious business of upland hunting hotspotting
Last edited: Jan 16, 2021

BrdHntr said:
Ha! I'm living rent free in your head. But, good god, you have 11,122 posts? I was going to reply "naw, you go beat them up" but apparently you're too busy...which includes your serious business of upland hunting hotspotting
Click to expand...

Don’t flatter yourself. I don’t need to beat anyone up or threaten too. In fact, in 11,122 posts I don’t believe I ever have. I am going hunting with some friends tomorrow though. Ciao.

I can tell somebody is going to be a hit around here...
B

JLS said:
Don’t flatter yourself. I don’t need to beat anyone up or threaten too. I am going hunting with some friends tomorrow. Ciao.
Click to expand...

I spent most of today following a pair of pointing dogs, with several finds and the gps collars showing 27 miles... so good luck to you tomorrow. I'm assuming your posse will be a bevy of flat brimmers using german pointing breeds as flushers?

Yeah, we just let the dogs flush the birds and sky blast them. 3.5” magnums. 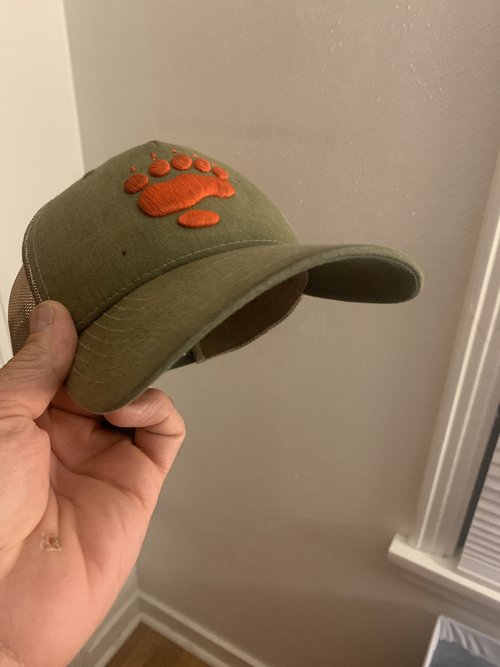 Welcome to HT from a "Utard".

The death of hunting is accelerated most by the division among hunters.

BrdHntr said:
On 2nd thought, perhaps I'll just say screw it, turn off the TV and computer and go hunting
Click to expand... 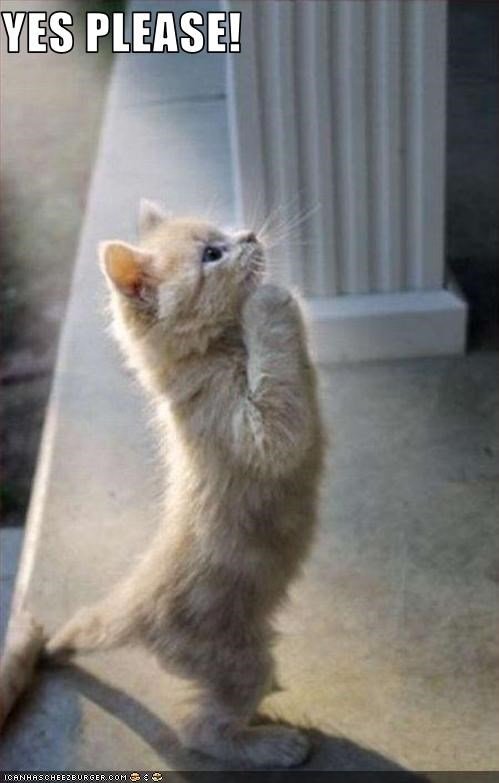 Seeleylakehunter said:
I can dig the fire in ya ..
Click to expand...

Read his other posts. Just another troll looking to stir up shit and start fights. He’s not even creative about it.

BrdHntr said:
On 2nd thought, perhaps I'll just say screw it, turn off the TV and computer and go hunting
Click to expand...

That would be more interesting

Nice hat. We could/should turn this into a hat thread @JLS 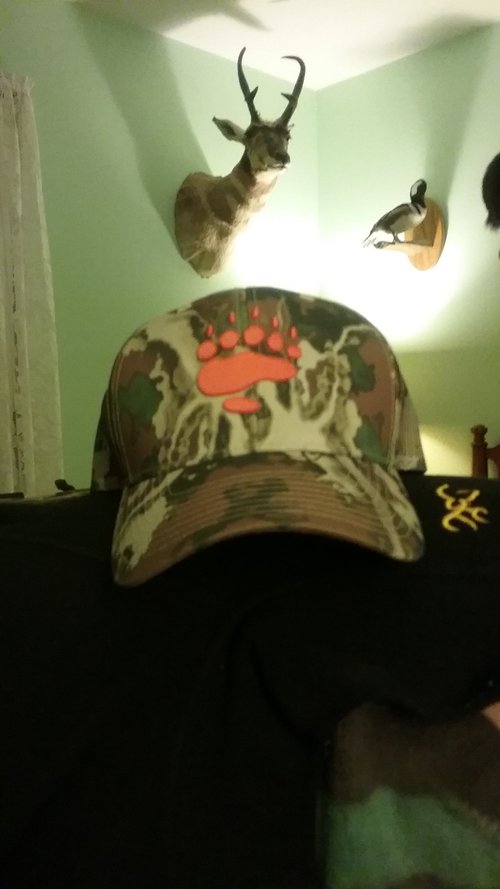 When the Utards take up upland hunting it’s over. That’s when hunting get banned.

I feel like it’s Groundhog Day around here lately.

-Starts long winded thread expounding on contentious topic that has been beaten to death on this forum already. Check.

That’s ok...I’m guessing you’ll be Kilmered eventually and we’ll all just go right on with our lives.

PL/WA hat gets the nod today based on color scheme, but there were too many options. 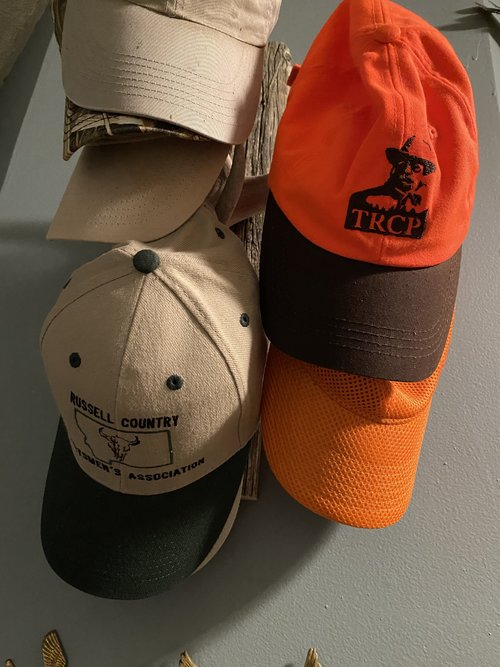