The boys head to WY

This past weekend my father-n-law and his buddy, Gus, and I made our way up to WY to chase some pronghorns.

Weather was beautiful on the way in and we were treated to a great sunset that night. 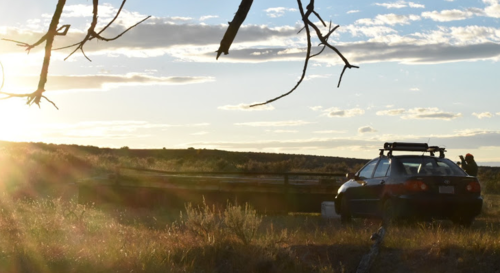 We woke up Friday morning to snow that turned into a pelting rain, but we were itching to get out. After slogging around all morning in the mud we realized we probably would have been better off waiting out the weather. 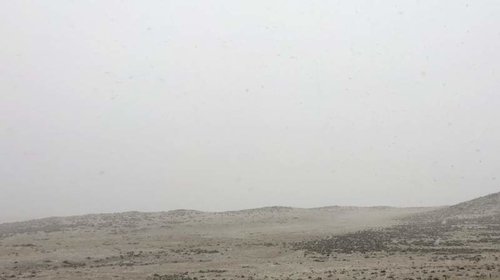 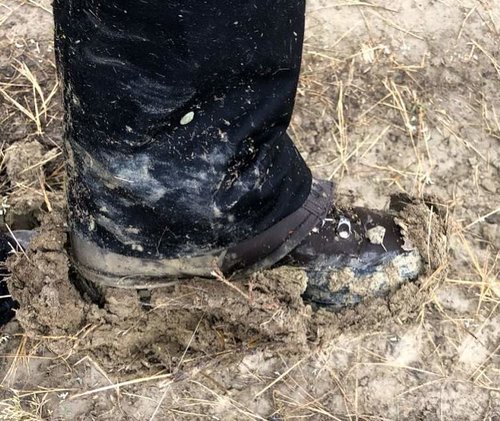 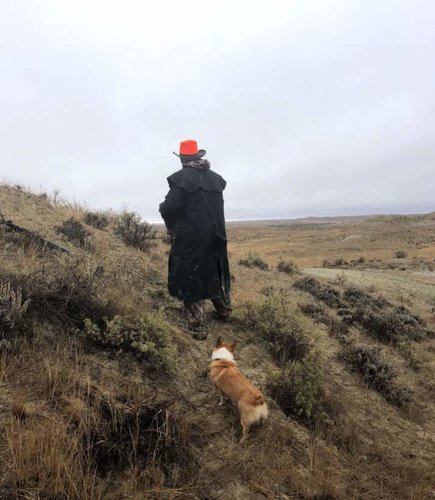 That afternoon the weather cleared up a bit and Gus and I were able to put a stalk on a beaded buck. We got to about 90 yards in some sage brush and the buck stood up, I couldn't find a good shooting lane as the buck slowly started to walk away so I took the only shot I had which was at the shoulder, luckily we were a bit above him so the bullet exited his neck and only damaged one shoulder.

Gus was pleased at our success. 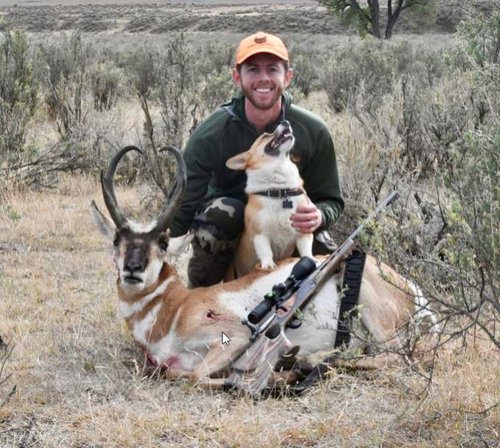 I took my buck to camp boned it out and got it on ice while the old men went out looking more animals. 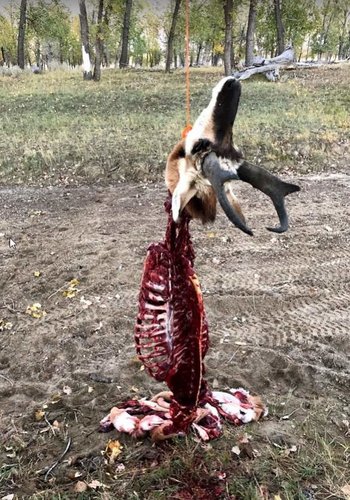 Gus watched the boning out process expectantly waiting for his hard earned portion of the harvest. 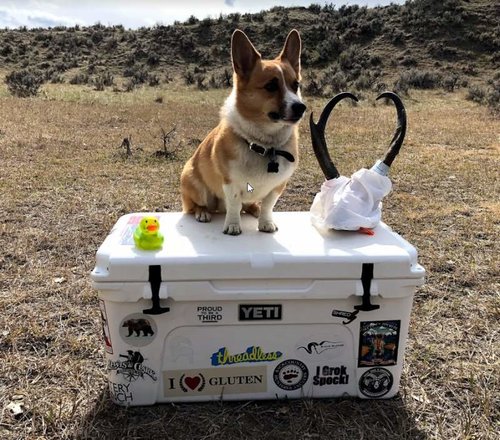 Later that evening my father-n-law got a buck, but he didn't take any pictures...old guys...

The next morning we were treated to a beautiful day and found a great buck in a giant herd. We decided our best chance with all those eyes would be to do a slow push and have my father-n-law's buddy ambush them as they moved through a draw. The plan came together flawlessly, at 800 yards the herd spotted us and walked right past our shooter. 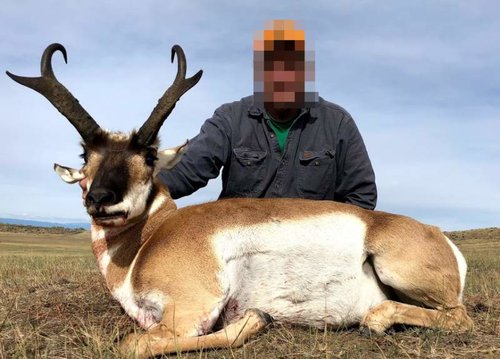 With three great animals and some great meals to look forward to we headed home, can't wait for next year. 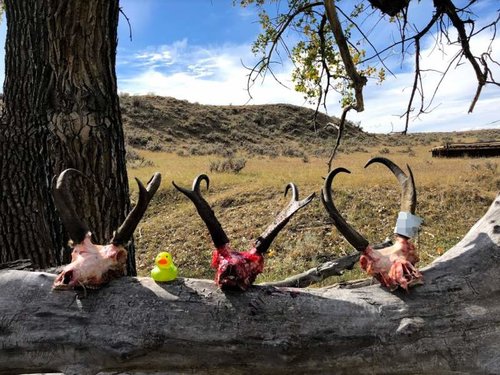 Those are all nice bucks! Congrats!
H

Great bucks! Next time try a lighter colored duster, they won't pick you out as easy, lol.
The weather that rolled in Friday was not pleasant, we had cold rain for our antelope day hunt.

homers said:
Never knew you could use a dog to sniff out antelope before
Click to expand...

I mean anything that smells like a corn chip is easy for a corgi to find.

Wytex you should have seen the yellow raincoat my father-n-law was wearing looked like guy from the Gorton's fish stick box.

Did you do a hunt with 2 other guys and a dog out of a Corolla?

Congrats on three great bucks! Love that huntin' rig. Bet it gets way better mileage than mine.

elkrchr said:
Congrats on three great bucks! Love that huntin' rig. Bet it gets way better mileage than mine.
Click to expand...

Denver to Buffalo on $28 is great for the wallet, and as much as I want to claim this was our only rig my father-n-law is a rancher and brought up his truck. That said, both vehicles didn't move after we got to camp.
F

Great story. Thanks for sharing

Love the hunting Corgi. Family has one . Awesome dogs ! Nice goats as well!

I see someone is in the Federal witness protection program.. Nice bucks, congrats.