My older brother had been going through some health issues throughout past year, so we had to adapt our plans for this fall’s hunting season. With his limited mobility, we settled on some landowner vouchers in Utah for a mule deer hunt. It was not a “trophy” area, but we hoped plenty of deer would be coming down to the irrigated fields and they would be accessible. This deer hunt became his motivation to get him through countless medical appointments and hospitalizations he endured. When times were bad, I would send him pictures of mule deer. He had to retire early this year and to keep him busy he bought an enclosed trailer to convert into a camping rig for this year’s trip. He planned a couple of month trip to visit Yellowstone and fish his way across Wyoming, with the deer hunt in the middle. He and his wife left the 1st week of Sept and headed west. They made it as far as Missouri and he had to be hospitalized. After 3 days in the ICU, they had changed his medications around and he had stabilized. He told his Dr to unhook his IV, he had to go west. When he got out, he drove all the way to Casper. They spent the next 3 weeks sightseeing and trout fishing. I got weekly updates and fish pics as he got cell service. He was the happiest he had been in a long time.
I drove out and met them in NW Utah the 1st week of Oct. The ranch owner met us the 1st afternoon and showed us where to set up camp, his property, and we knocked out some scouting. I had brought up a pot of shrimp creole, so he stayed and had dinner around the campfire with us that night. It turned out he had a pronghorn tag, so he decided to hunt with us the next day. As I had hoped, the irrigated fields were full of deer. We were able to look over a lot of them before we settled on a 4x3 that Randall would shoot. We were able to set up in front of them on their way back to bedding and get him a shot. Overall, not very eventful, but his buck was down the 1st morning. The rancher even helped me drag the buck 5-600 yards to where we could get a truck. After Randall’s deer was in the cooler, we chased antelope for a few hours before getting to watch the rancher make a long shot on a nice buck. Once he was in the cooler, we went to their trout pond and caught some 4-5lb rainbows. That afternoon, I got an old 3x3 that had a huge body. We literally couldn’t fit anything more into one day.
Randall and I spent the next 3 days camping, cruising the mountains looking for deer, boning deer for transport, and cleaning skulls. Weather could not have been better.
He followed me to Ogden, where I checked the AC blower on his truck. After getting everything squared away, we parted. He was headed back to Wyoming to fish while I took the deer home and returned to work.
That was the last time I saw my brother. His heart failed him while they were in CO, the day before they were going to head home.
It has been a whirlwind of emotions, and logistics helping my sister-in-law handle everything to get him home.
At the end of the day, he was able to do what he loved right up until the end. I can’t tell you how much that deer meant to him, and I am glad I got to be a part of it. He met so many wonderful people that helped him along the way. From the rancher to guys he was camping next to that took him fishing in their boat. I am comforted that my last memory of him was in camp and not a hospital bed. 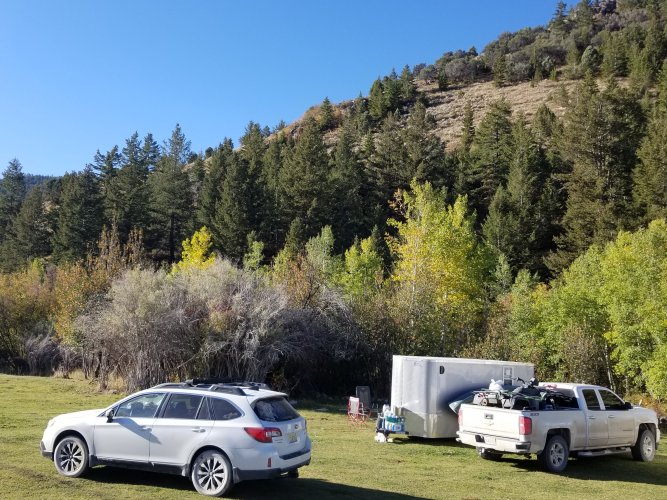 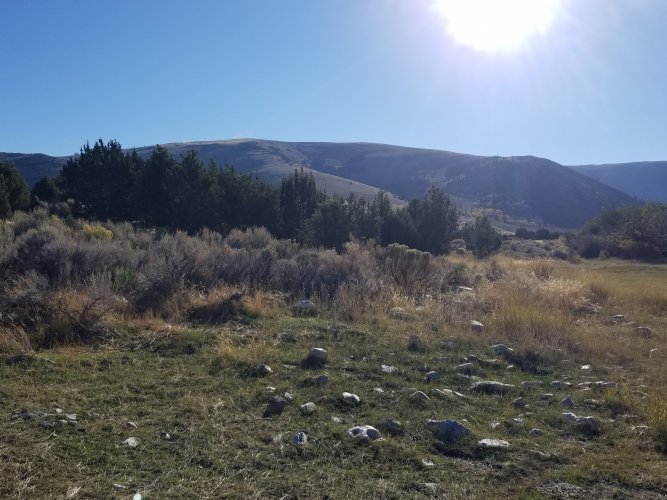 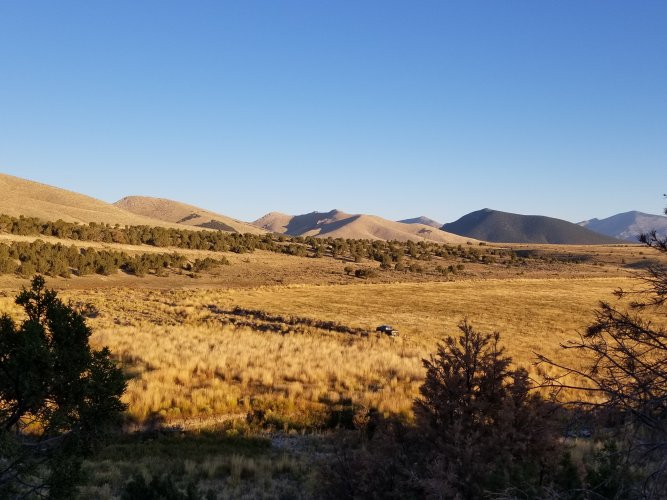 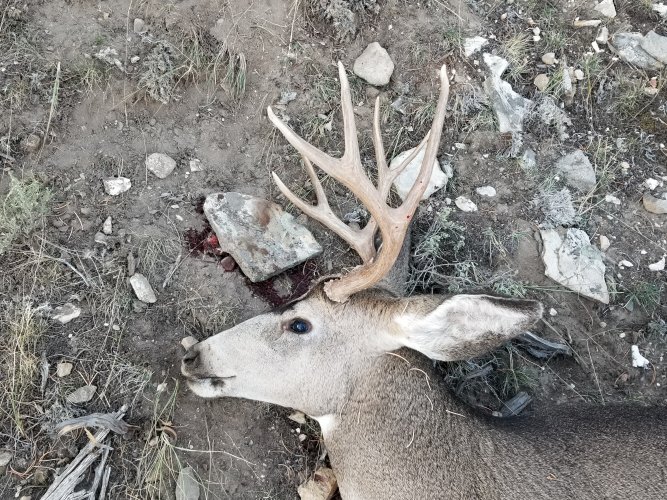 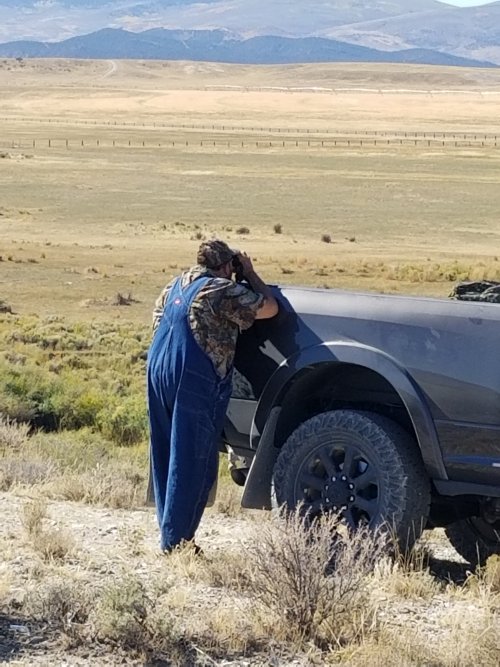 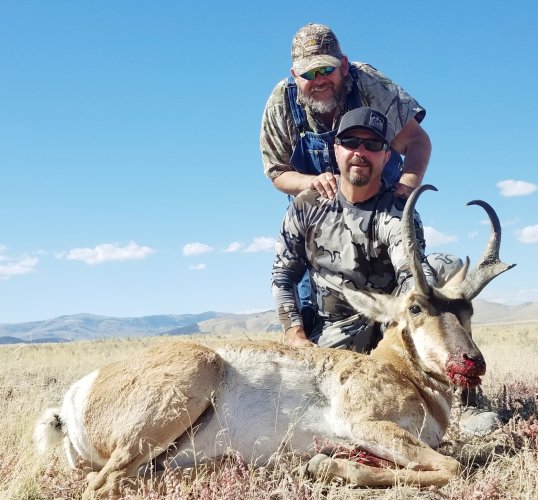 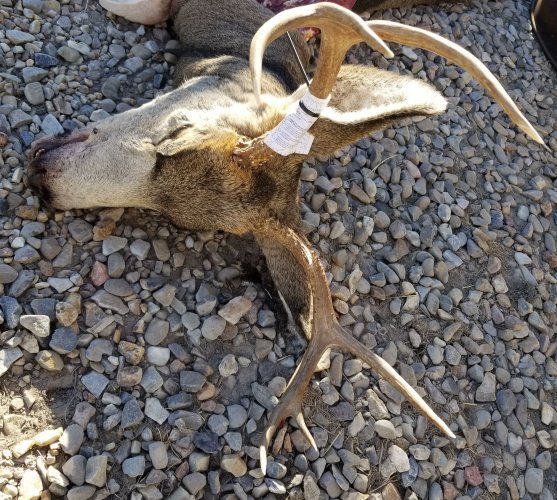 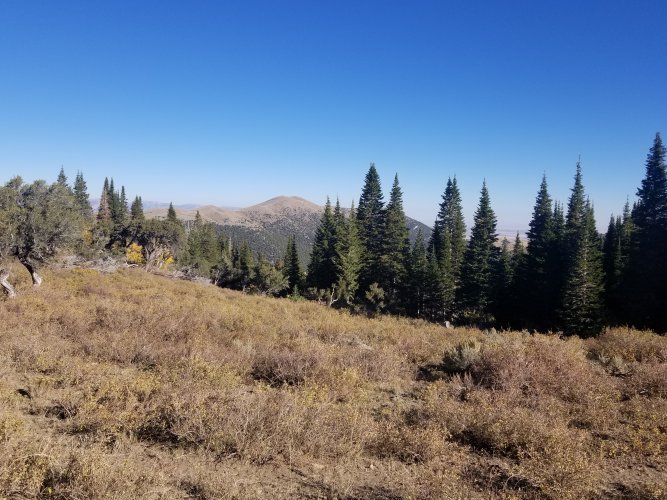 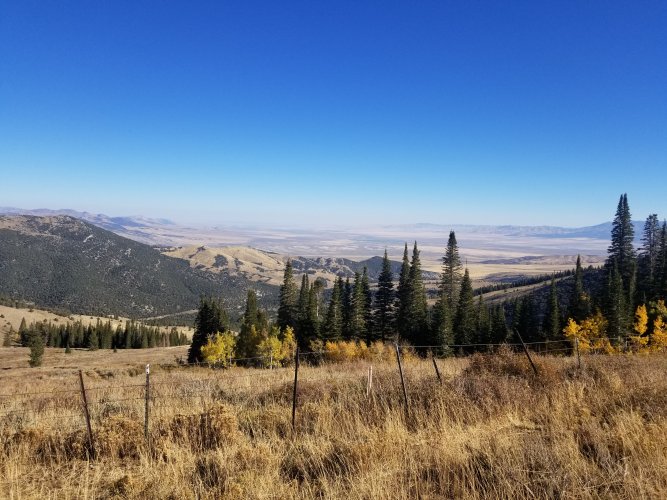 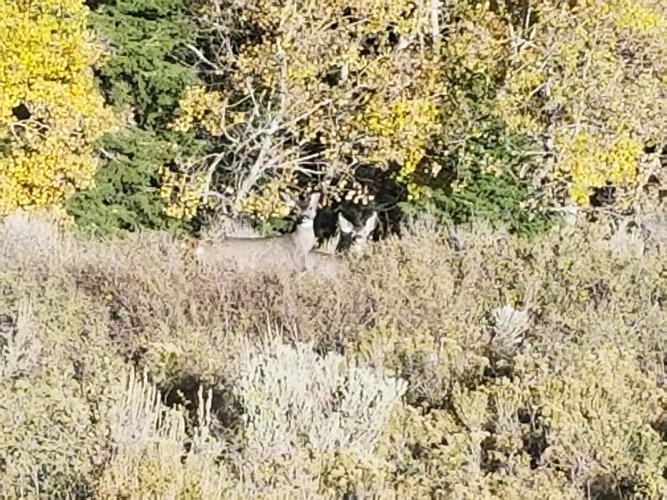 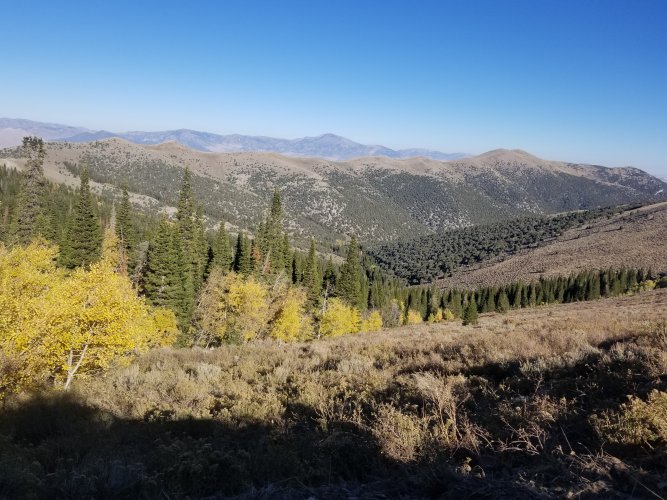 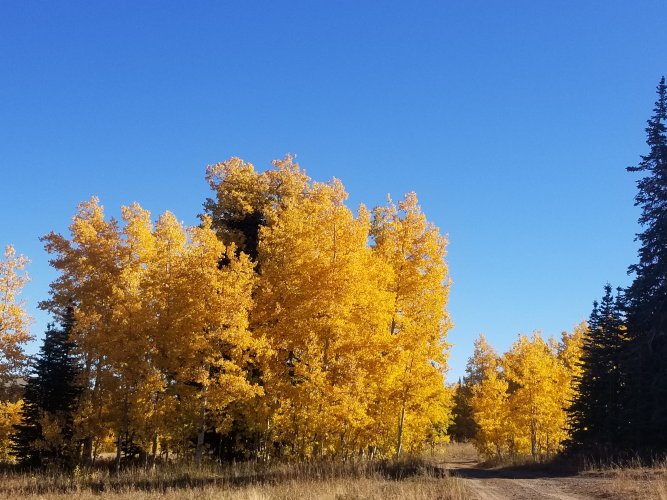 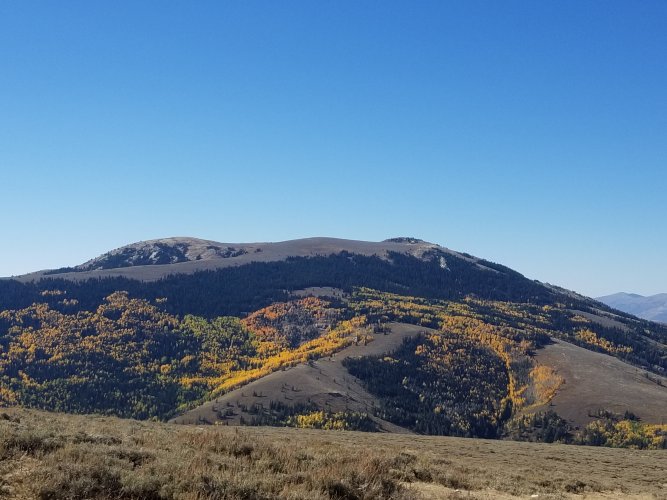 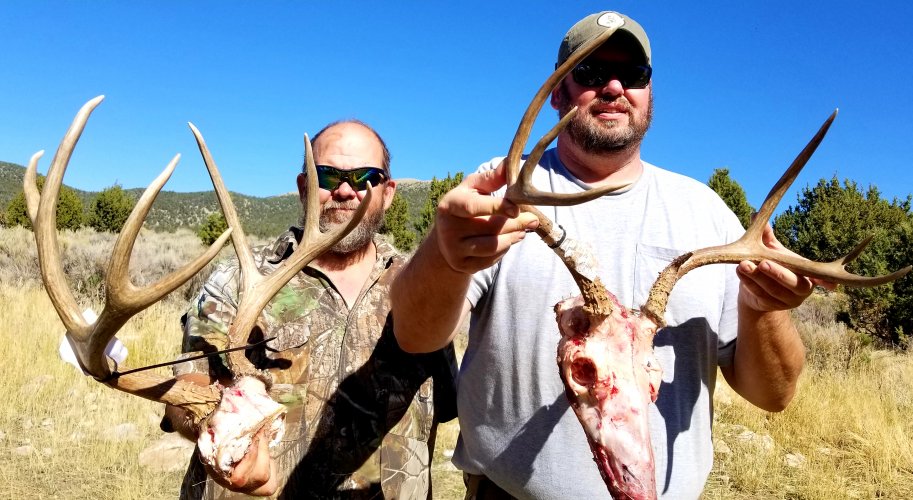 Here's a few he sent after we split up 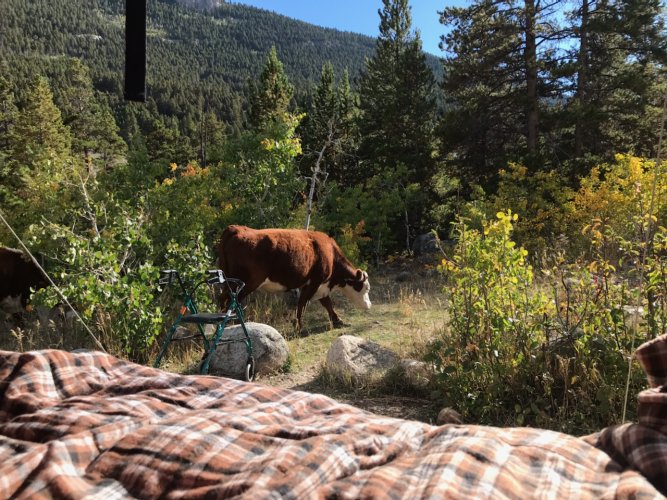 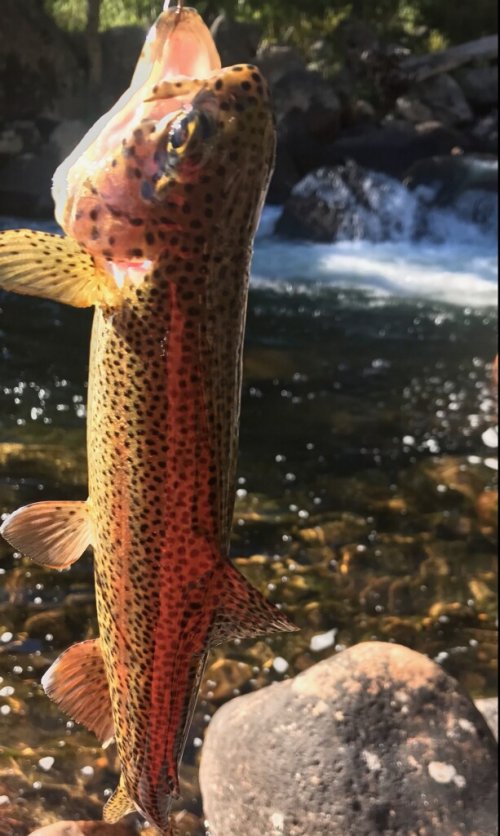 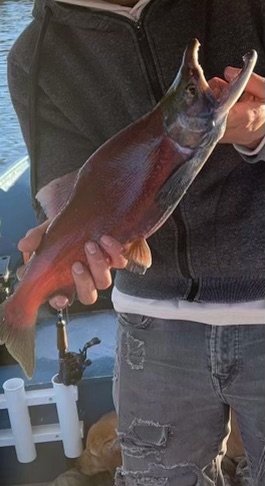 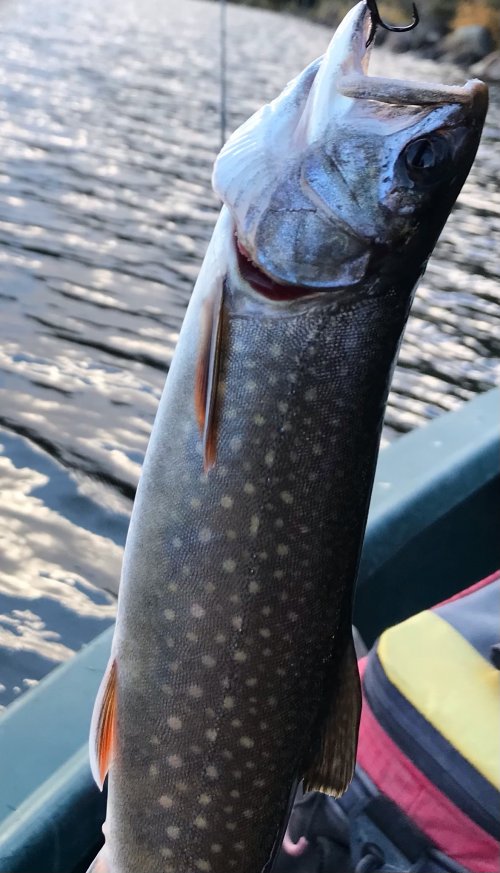 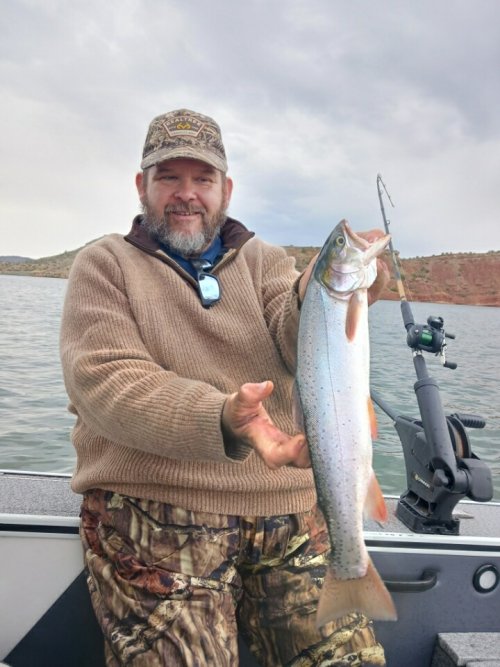 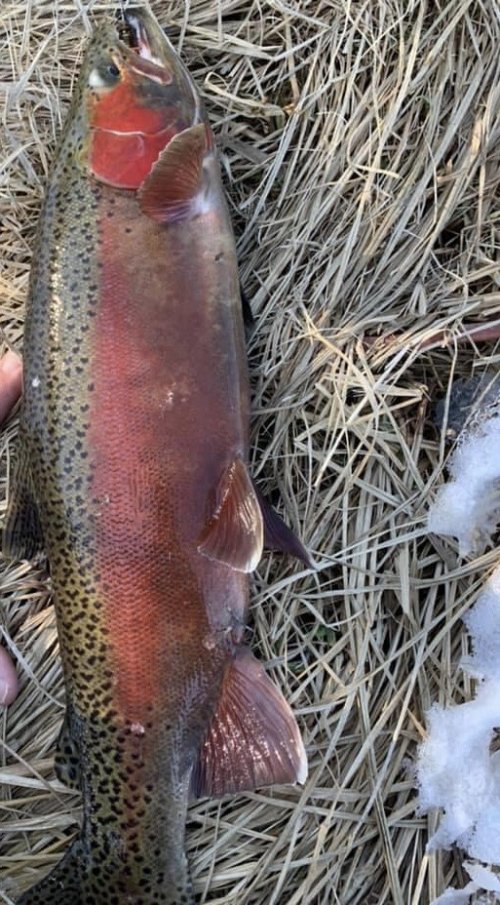 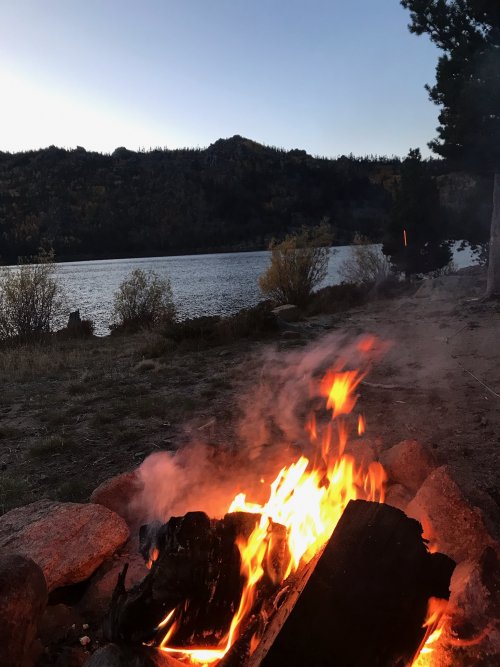 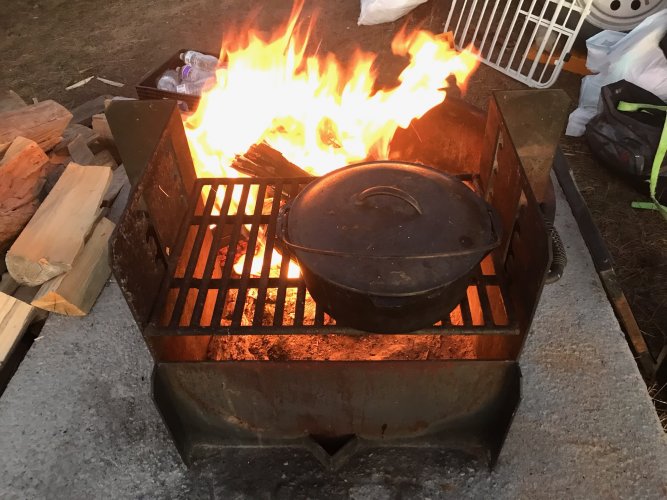 So sorry for your loss but, it's great you got to spend that time with your brother.

Keep your head up, he did it his way. That is a beautiful thing.

Damn, I am sorry for your loss, but that is a hell of a last few days, and I can't imagine asking for anything more for myself or my brother.
S

Sorry for your loss

What better way to spend his last days!
Glad you could be with him.
Sorry for your loss

Beautiful photos, what an amazing final memory to have together. Praying for you and all your family.

Awesome, and terribly sad at the same time. My thoughts are with you and your family.

Sorry for your loss, but it sounds like he had an amazing time up until the end.

Sorry for your loss. But by golly he did it his way I hope you find comfort in that fact. God Bless you and your family.
B

Great story. I think that is how most of us would like to spend our last days. Spending time with family doing something you love. His smiles in the pictures say it all!

Sorry for your loss. Glad you got to go with him and the pictures speak for themselves.

Prayers for your family
When my day comes, I want to be doing what I love; not in a bed.
He got to live that and you were fortunate to be there with him.

You said it best. You will remember him in the wilds, and that is awesome. It's easy to see where and when he was happiest. His smiles are huge and ailments didn't keep him down. My condolences to you and your family. Prayers sent.
T

What an honor to be able to share his last few days.

Very sorry for your loss.
C

Sorry for your loss but so glad you had those great moments together.

My prayers are with you and your family, what a great way to go, if there is one. It seems your brother enjoyed life to its fullest right to the end.
You must log in or register to reply here.