Last month I was in the South Island (New Zealand) for a family holiday and managed to sneak off for a quick day trip.

I was up early and after a good few hours slog was above the tree line and glassing for animals. I spotted a couple of fallow and decided to try and get close to them as a yearling fallow would be great for the BBQ.

After about 20 minutes I got to a point that I thought was about 40 yards from the deer but I couldn’t see them. A decided to let out a hind call and hopefully they will stand up and give me time for a shot. It worked. The yearling was broadside at 40 yards and I had heaps of time to take the shot. The shot was good.

I’ve decided fallow not only tastes better than reds but they also don’t wreck your knees! 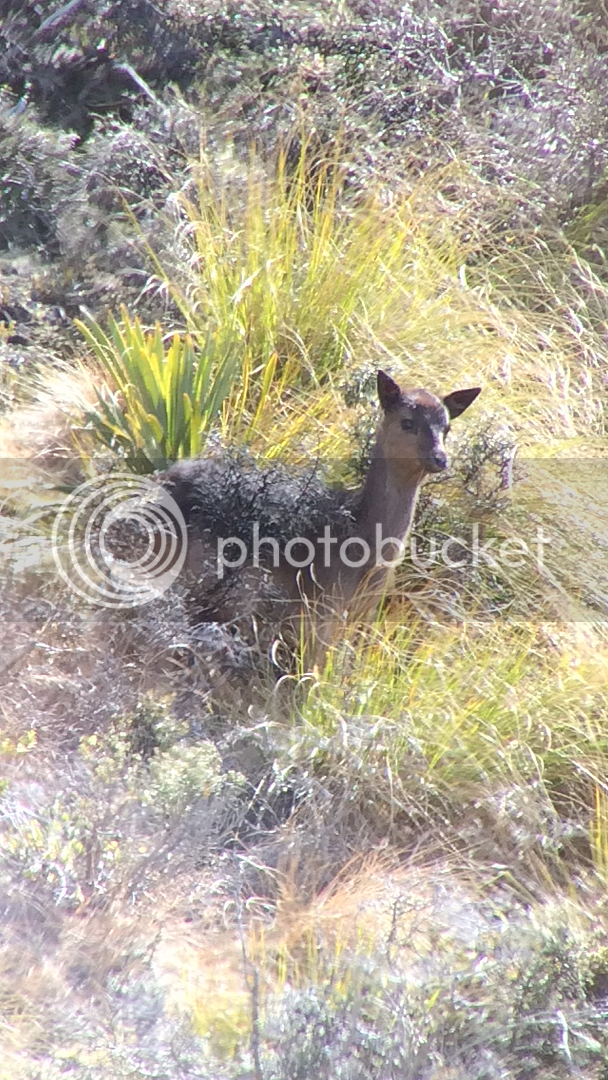 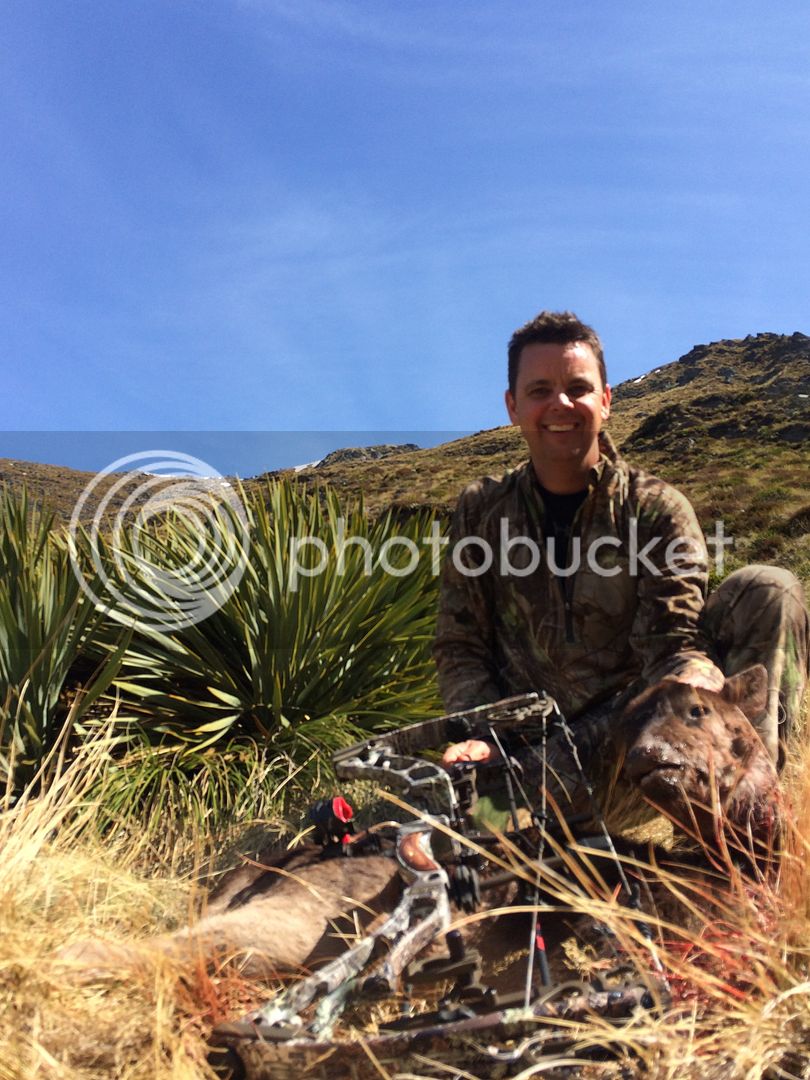 sounds like fun! Congrats on acquiring supper! My son will be on the south Island from late Jan., thru early May. Would be interesting to chat with some of you NZ folks about life there.

Muskeez said:
sounds like fun! Congrats on acquiring supper! My son will be on the south Island from late Jan., thru early May. Would be interesting to chat with some of you NZ folks about life there.
Click to expand...

Happy to help, just message me.

I can suggest a couple of public land spots that might be good for a deer / chamois / tahr.

Thanks anyway Kiwi, but he won't be hunting. Fell out of that years ago, I will shoot you a pm when I have more time.

Well done!
You must log in or register to reply here.

Back after 6 months absence
2

Another fallow youngster for the freezer.