I got back from my Arizona deer hunt on Friday afternoon after a 32 hour drive. It was a pretty tough hunt and I didn't see many deer. On the first afternoon after setting up camp I was working my way to a glassing spot and bumped a doe and a half rack buck. That was all I saw that day other than a couple other hunters. For the next three and a half days, I spent the first two hours and last two hours of each day glassing and the time in between slowly still hunting various draws without turning up another buck. I did see a handful of does each day along with some javelina, a covey or two of quail, rabbits and a coatimundi. On the forth day, I spent an hour of so glassing and then hiked about a mile and a half back to still hunt. I came across a waterhole with a small flock of turkeys and continued for another couple miles past there, jumping a couple does in the process. On the way back through, I was thinking how cool it would be if there were deer at the waterhole and sure enough, as I got closer, I saw a doe. She didn't see me but could sense something was amiss and she started running back and forth. Doing so caused a couple other deer that were in the brush run out, one a doe and a spike. Those three exited stage right so I stayed put and out came a small buck to see what was going on. By then, I had decided I would take any legal buck other than a spike. I was able to get a good broadside shot at this guy at 70 yards. 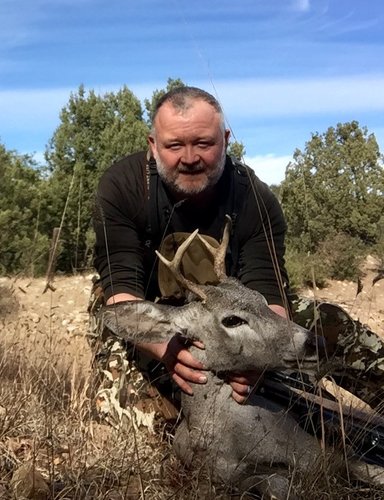 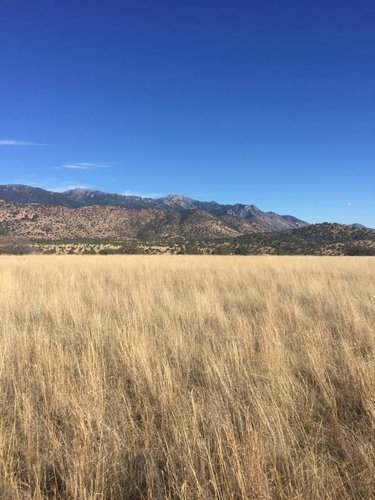 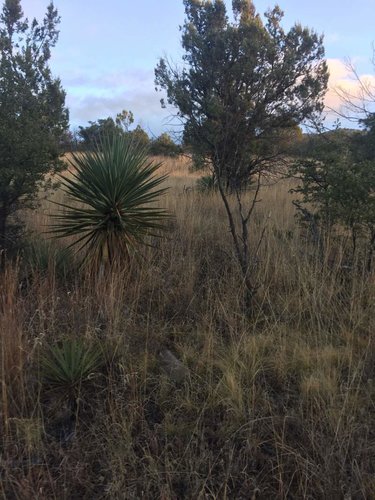 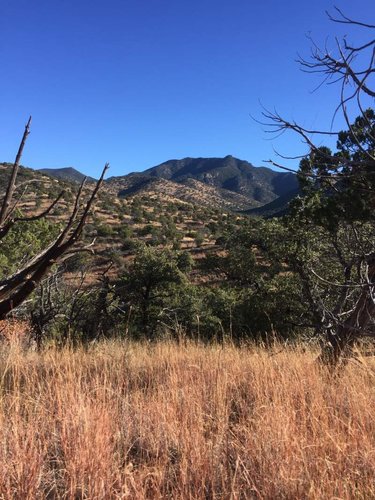 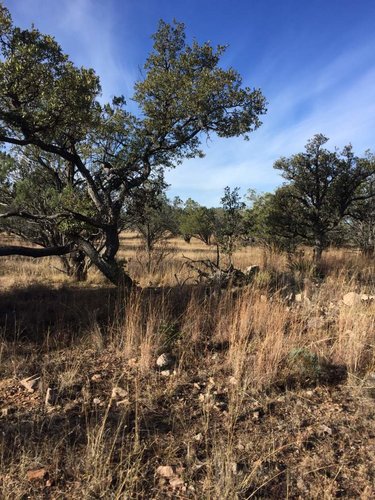 Overall, I had a fun hunt albeit a little frustrating not seeing many deer. I know now why Coues are referred to a grey ghosts! Very fitting, they can vanish seemingly into thin air. The area is beautiful and there is a lot to be said for the sunny 55 degree days.
Since getting home on Friday, I was able to turn all my gear around and go out for the last day of PA rifle season and take two does.

Nice work! I was in a nearby unit last year, and although we saw probably 30 deer per day, only 3 were bucks in a week of hunting. Lots of fun though, and next time I go back I'll more than likely be shooting the first legal buck I see.

Let em' grow up.
Although I live nearby,If I drove that far I would have shot the spike lol!
Last edited: Dec 10, 2018

They are tough to hunt. Congrats on harvesting one!
S

Beautiful pics - congrats on your success!

Congrats, I love that country this time of year.

Congrats! Arizona Coues is definitely on my list!
B

Look like a good time and you cant beat the weather this time of year in that country.
1

Very nicely done!! I'm thinking I need to get back to that country and soon!

Congratulations on your deer! I had to look up what a 'coatimundi' is, cool looking critter.

Congrats! Those little deer can be awful hard to find sometimes.

Congrats on the Coues! I think I'm going to make a trip that way next season

Congrats. I never got a shot during my first Coues hunt. I grew up hunting Eastern Whitetail so was looking for red hues not grey, big not small and had no idea where to glass so later learned I spent most of my glassing time that first hunt looking where comes would not be likely to be.
6

I hunted near there in 2015. Only saw two bucks and ended up killing my best to date. Nice work!

Good job. I have to say though, if you hunt coues again, I would spend more time glassing. Last coues I harvested was glassed up at noon. But what do I know, you're the one with the punched tag haha.
N

Don't waste Your time walking, Glass and then Glass more. You need good glass and a tripod. Glass repeatedly and they will come out of nowhere. Much patience needed and hunt all day. A lot of Bucks water from 10- 2 PM........BOB!

naturebob said:
Don't waste Your time walking, Glass and then Glass more. You need good glass and a tripod. Glass repeatedly and they will come out of nowhere. Much patience needed and hunt all day. A lot of Bucks water from 10- 2 PM........BOB!
Click to expand...

Thanks for the advice. I have the glass, just not the patience for all day glassing! I'll have a few years to figure it out before drawing another tag.

Congratulations, those hunts can be tough especially when going into an unknown unit like that. I didn't see a single deer for the first two days when I had that tag the first time.
N

John ,I was originally from NW. PA moved to AZ in 1977. The first 2 years I was scrambling like an Easterner. 3rd year I figured it out. Big Bino's (15's) and a tripod were just starting up . Any Bino's are better if Yo get em steady on a tripod. Cover Mtn. reapeatedly some times on the 10th pass He appears. You never know.Hang tight. Many of us Arizonans hunt elk like that too. Definately Muleys. I just had a late Kaibab tag ,killed a toad ,all glassing Good luck>>>BOB!
Last edited: Dec 19, 2018
J

Congratulations! Now you're hooked
You must log in or register to reply here.