Three New York surgeons were playing golf together and discussing surgeries
they had performed.

One of them said, 'I'm the best surgeon in the state. In my favourite case,
a concert pianist lost seven fingers in an accident . I re-attached them,
and 8 months later he performed a private concert for the Queen of England'.

The second surgeon said. 'That's nothing. A young man lost an arm and both
legs in an accident; I re-attached them, and 2 years later he won a gold
medal in track and field events in the Olympics.

The third surgeon said, 'You guys are amateurs. Several years ago a man was
high on cocaine and marijuana and he rode a horse head-on into a train,
travelling 80 miles an hour. All I had left to work with was the man's
blonde hair and the horse's ass. I was able to put them together and now
he's running for president of the USA.

Are you sure you got that last patient's gender right? 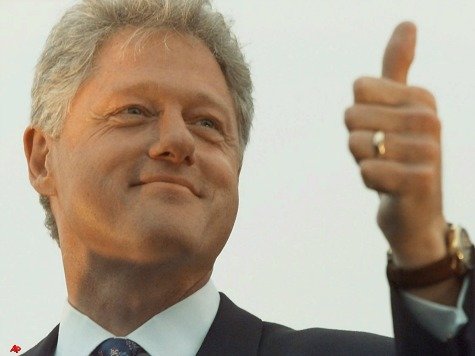 Willie with a wedding ring is like Madonna with a chastity belt.

noharleyyet said:
Willie with a wedding ring is like Madonna with a chastity belt.
Click to expand...

I wonder if he'd date Ivanka, like her dad.

...only if she moved to a trailer park.

noharleyyet said:
...only if she moved to a trailer park.
Click to expand...

This class warfare has to stop.

Caption this pic..."Give her hell Donald, I can't stand her either!"

"Y'all don't wanna know where this thumb's been."
L

It can't be about Trump, he doesn't drink or do drugs. It could be called "Hillary survives train wreck". Horse faces seem to run in that family.
Last edited: Jun 14, 2016
You must log in or register to reply here.