I ordered a new KHAKI Winchester pump for home defense.

Once my new Win pump is tested at the range, the Remmy will go up for sale. It has some issues caused by the previous owner's monkeying around with it. The 1990-vintage Mossy 500 I bought a few months back will be my dove gun since it is gloss black and has a field barrel and wood checkered stock already. It has a thin hard rubber recoil pad but should be soft enough shooting for dove loads. Better to have a dedicated home shotgun for burglars. A new blue security barrel for my Mossy runs about $200 and I don't really want to fart around changing barrels and dealing with the magazine plug between hunting birds and home security setup anyway.

The new Win SXP Flat Dark Earth Defender is Turk-made and has this exclusive khaki brown outfit its sporting. A cool tactical pump gun for $305 at GB.com auction brand spanking new with slick hi-vis light-gathering front bead. This gun oddly takes screw-in Invector-Plus choke tubes as a shorty defender model. Hunt doves or grouse with a police pump? Shoot skeet with one? I don't think so. Gladly, this Winchester defender has a CYLINDER tube already from the factory.

Don't ask me where the word "Invector" came from. Browning guns use this brand too.


Who here owns a modern Winchester pump and how do you like it? Being that this gun oddly has choke tubes for an 18" barrel, instead of the usual fixed cylinder, does anybody actually use a gun like this to hunt? What was Winchester's logic in putting choke tubes on an 18" barrel anyway?

How neat is the lettering?
M

I use my 870 Remington strictly as a Zombie killer. It's awesome! 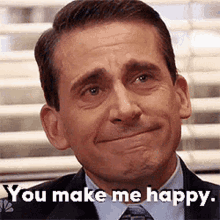 I would maybe consider putting on a turkey choke and using it for turkey hunting if it threw a good pattern. Is this also offered in 20 gauge?
E

If it can’t have classic lines and pretty wood, it might as well be khaki

JLS said:
How neat is the lettering?
Click to expand...

Not going to lie, this is something I pay more attention to now.

EastTNHunter said:
If it can’t have classic lines and pretty wood, it might as well be khaki
Click to expand...

I got the gun for home defense and, yes, this cheap Turk-made Winchester does seem to have decent printing on the metal work. The 1990 Mossberg 500 I bought with gloss black anodized finish on the aluminum receiver and a stock with checkered wood is for dove. I do like the novel Earth tone of this new Win SXP. Easy to find the gun in dark room fast if burglar comes in at night. That this "police" pump has even Invector-Plus choke tubes makes it worth mentioning on a hunting forum. I guess this gun could even get some game, including deer, in a survival emergency. A bear defender too at the camp.

DRS said:
I would maybe consider putting on a turkey choke and using it for turkey hunting if it threw a good pattern. Is this also offered in 20 gauge?
Click to expand...

There are special Turkey models in camo as well in 12 or 20.

I have two SXP’s. I like them a lot. One of mine had cycling issues because the plastic magazine throat was broken and wouldn’t drop a shell out of the magazine when the pump was cycled. I was able find parts online and swap it out in able ten minutes. 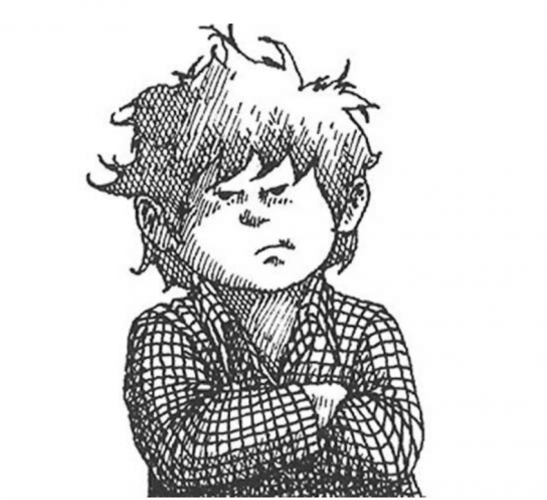 PS - Per the video above, the cross-bolt safety on the SXP is in a bit of an awkward location as compared with my Remmy 870 and other pumps. My Mossy 500 has the safety nicely under my thumb which is important if doves come in over MOJO decoys fast. But I normally keep the home defense pump on the FIRE position anyway since the chamber is always empty out of habit.

Beignet said:
Not going to lie, this is something I pay more attention to now.
Click to expand...

Pretty important shit on a self defense weapon. Pay more attention to the op's use for the shotgun. mtmuley
Last edited: Apr 26, 2022

There are special Turkey models in camo as well in 12 or 20.

Thanks, good to know.

mtmuley said:
Pretty important shit on a self defense weapon. Pay more attention to the op's use for the shotgun. mtmuley
Click to expand...

It was more a commentary about how folks used to poke fun at OP for obsession with fit & finish. I mostly ignored those kind of details before. Thanks to OP’s past posts I have a better appreciation for the lettering aspect of a firearm’s overall quality.

I'm glad someone else has read that. It was all I could think of reading that opening paragraph..

Shotguns for Sale in Wisconsin