noharleyyet said:
Once you get the right image the details aren't that important. 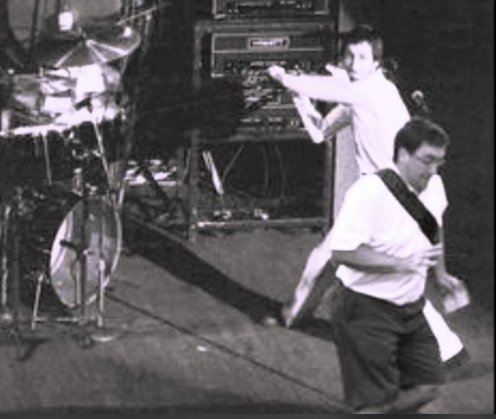 when you are a non profit with a mission to do good for the world and your not waving your 990 and bragging about the membership income from the base>>>>>>>>> SCAM ! You are really for self profit and promotion and you picked a cause. Big Donations roll in from some dudes who are just paying you for your work and they are really steering the boat.

mtnprst said:
Mountain Pursuit didn't develop DDD, but when it came onto our radar we saw it aligned with what we've seen and have been advocating for several years now.

The brutal truth of hunting is that animals suffer and die for the hunter's recreation. Defending this politically is difficult in any environment, but what's happening now via the industry marketing onslaught and social media is this is out there for everyone to see and for anti-hunters to take advantage of. And they are, brilliantly.

But this is exactly what hunters and the hunting industry does.

From the hunting industry side - "content" is produced to sell product, memberships, subscriptions, advertising, etc. Overglorification of western-state hunting is done to lure in eastern and midwestern hunters, or new western-state residents, and get them to spend a thousand dollars on camo, a thousand dollars on a new bow or 3 thousand on a new rifle, 1-3 thousand on optics, $600 on a backpack, and on and on. It's not that complicated.

The problem is it's political suicide. Below is MP's position on DDD:


Nation-wide, hunting is a dying tradition in the United States. Hunting's roots lie in rural areas and rural populations, and as the nation urbanizes, fewer young people will be introduced to hunting.

While rural America has been slowly dying, the interest in western state hunting has exploded - driven primarily by industry marketing and celebrity hunter self-promotion.

Mountain Pursuit strongly believes in the Depublicize, Deglorify and Demonitize (DDD) movement as it applies to western state hunting. Mountain Pursuit did not begin this movement, but rather found it aligns with many of the concerns and positions we’ve taken since our inception.

Eastern and Midwestern white tail deer hunters and non-hunting newcomers to the west are the primary target audience for the hunting industry marketing and media onslaught. The aim is to extract dollars from this target audience.

All hunting TV shows, movies, videos, podcasts and self-promoting celebrity hunters glorify western-state hunting. Hunting by its nature is a controversial activity and its glorified over-promotion will only bring unwanted attention and scrutiny from anti-hunters and non-hunters. This unwanted attention will ultimately increase political opposition to hunting in general, and western-state hunting in particular.

Unlike the East, Western-state hunting is dependent upon hunting being allowed on federal lands - USFS and BLM. Under current law, it only takes a department rule or a Presidential Executive Order to severely restrict, or even end, hunting on federal lands. Even though the states manage the wildlife, and hunting can be a management tool, state governments cannot dictate to the federal government how to manage activity on federal land. Specifically, federal restriction on hunting on federal land happened during the Obama administration in Alaska, and is currently being proposed by the Biden administration, again in Alaska.

Hunting at its core is about seeing, not about being seen. Cameras, microphones and film crews violate this true spirit of hunting, increase hunting pressure, and bring hunting unneeded attention and scrutiny from anti-hunters and non hunters.

Initially I was intrigued as a new member to this forum (and a lifetime hunter)....

then I became curious about the OP’s frame of reference for his claims made in the post....

toward the end, and after reading what were clearly intended as nothing more than inflammatory remarks, my interest was lost in this post and the ”group” that the OP is apparently representing...but I still was curious about the responses from the forum members, so I read a few responses...

Finally, I read the administrators comments and gained even more respect (if that’s even possible) for what Randy and this forum stands for. For this I say “Thank you!” to the forum, the admin and the members who posted thoughtful comments. I‘m glad I joined this forum and will likely be spending some more time here.

Im wondering if they did stop all OTC N/R tags sales what does that do to local sm business , Outfitters , resturants ,hotels
wouldnt that severly limit N/R hunting
I Have said b4 I have no outdoor channels on my TV and dont like a lot of outdoor TV but I think Randys stuff is done very tasteful and I watch a lot of his stuff (not brown nosing here Big fin lol) and will continue
And to tell folks what ,when where n how to live,work and hunt in a free country is a bit much

JLS said:
Can I get this in a NR version?

Jackson hole is in Idaho now?

Wouldn't you just keep the details of your non-resident hunt to yourself? What am I missing here?

Schaaf said:
If it’s not a bucket of ranch, a 16 ounce ribeye, or fried food from the back of a Sysco truck, we likely don’t have it.
Click to expand...

This needs to be rectified immediately

thebestusernamesaretaken said:
This needs to be rectified immediately
Click to expand...

That's it. That's the restaurant.

thebestusernamesaretaken said:
This needs to be rectified immediately
Click to expand...

Bozone said:
I am confused with this whole angle from @mtnprst....how does a trip report to POW fit in with the "de-publicize" angle? https://www.hunttalk.com/threads/pow-sitka-blacktail-2021-diy.304717/post-3197208

Wouldn't you just keep the details of your non-resident hunt to yourself? What am I missing here?
Click to expand...

Rob is the Hank Patterson of hunting.

wllm1313 said:
Rob is the Hank Patterson of hunting.
Click to expand...

False. Hank is self aware. 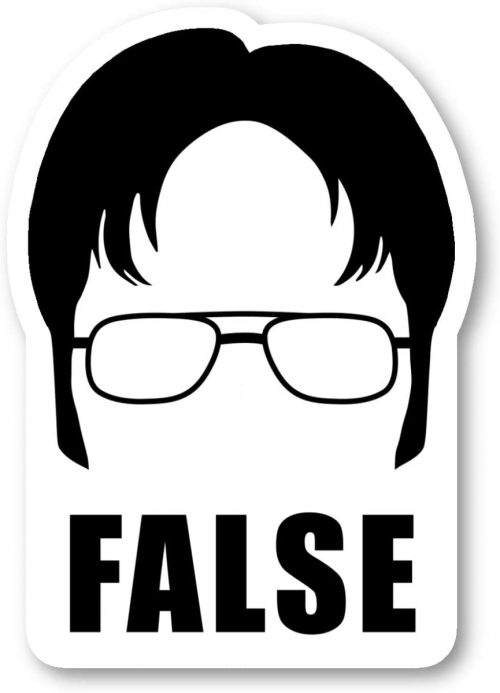 Im saying he is real life embodiment of the caricature. 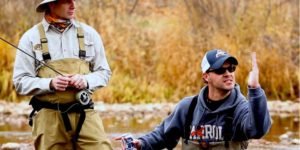