I shot and missed, which isn't normal, but it happened, so I shot again, and again, and again. Now one thing we had done was make damn sure that our rifles were on before we left, but I was sure my rifle was off. Surprisingly the four other bulls were not that spooked. When we got to his bull, and made sure he was dead, we made our way the short distance to the top of the ridge and the four other bulls were still there only 200 yards away!. I took a good rest and shot and they didn't even move! I rested and shot again, and again they didn't move! My brother handed me his rifle and down he went!

Those bulls reacted like the Gardiner bulls used to act, like they had never been shot at in their lives. I hope I never forget how beautiful those big blond bulls were in that afternoon sun. Johnny's bull was indeed a really nice bull with a small 8th point on each side. My bull was smaller, a 6x7 with some nice qualities, and easily bigger than any of the other bulls we had seen yet, so all in all a most excellent outcome after a much less than auspicious beginning. It was very cool for both of us to have bulls down within a coupe of hundred yards between them. We gutted both bulls and propped them open, because we had no game bags with us and would have to come back on Wed. morning to skin and quarter both bulls and pack them the 3/4 mile to the truck. The quartering and packing went without a hitch although it did really kick in the carpal tunnel in both hands!

I was glad that I had talked with the biologist before going over so that I could get a good idea of just how big of bulls to expect. In the "good ole days" I would have been tempted to hold out for a bit bigger bull, but I think after talking with some locals who are in-the-know, both bulls are above average. We ran into a real nice "Hunt Talker" in Malta who felt that we had done really well with both of them. It was so funny, he asked if we knew each other and then asked if I was on Hunt Talk!

Great bulls and story! Figure out your rifle?

Outdooraddict said:
Great bulls and story! Figure out your rifle?
Click to expand...

Tomorrow if it's not raining too hard. I suspect a gun rack mishap on that 60 miles of washboards into camp, though! Hopefully the scope isn't toast.
R

Great job, sounds like a wonderful trip with your brother.

Congrats to you guys. Sounds like quite the adventure, topped off with some good bulls. Hope your brother is healing up.
1

Nice bulls in spite of the horses and uncooperative rifle. Well done.

Glad you made it home OK, and it was nice to meet you in person !

David R. said:
Glad you made it home OK, and it was nice to meet you in person !
Click to expand...

Likewise! I want to see some pics of those big whitetails when you get them down!

I like the split-4's on the one. I think they are trying to make more. 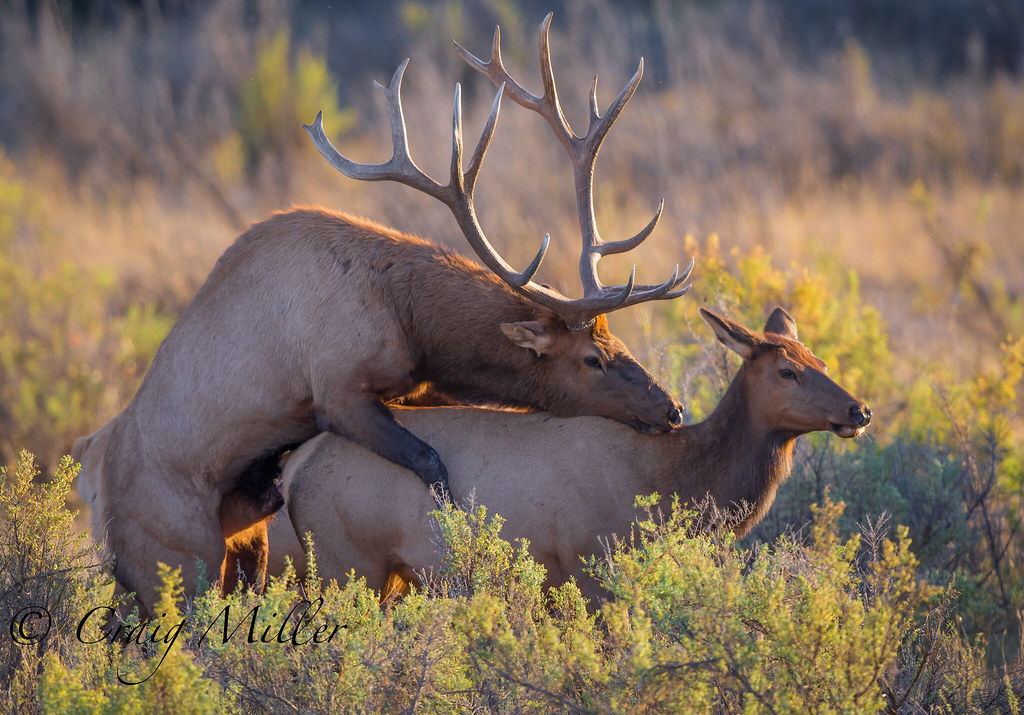 Those genes are definitely in there. You take the greatest pics!

I like the split-4's on the one. I think they are trying to make more.

I can't believe how similar the bull my brother killed and the one in your picture are! They split in exactly the same place on the left 4th and my brother's bull has a little sticker in exactly the same place on the other 4th as your picture! That's pretty amazing. Our bulls were probably 29 miles east of the bull you took pics of if he was around Siparyann.

That is an awesome bull, congrats

Congrats on some great bulls!

I forgot to say thanks to our neighbors in the campground for the apple pie and pumpkin pie. That made the MRE's go down so much better! Thanks Donovan and Wanda!

Congratulations Steve and John! I forwarded the link to my father (J Gordon) so he can check it out. He drew his first breaks permit this year and we also had a great hunt, not sure if he told you about it yet.