This past weekend my wife went back to Mississippi to get some time without kids and with her mom so the kids and I loaded up and headed over around Casper to spend the weekend with some friends and scout a third choice antelope tag that I drew. I brought the bow just incase we found a dumb one.

We arrived on Thursday afternoon and went straight out to the few pieces of BLM that you could hunt in the unit. Surprisingly even with the kids we got to around 80 yards a few times on several bucks before they had enough of all the noise and heads popping up on the skyline.

We decided not to hunt and spend time with our friends on Friday and then went back out Saturday morning. We got a late start and didn't get out there until around 9AM. As soon as we arrived we had two ranch hands start following us around on a SxS. We spotted one buck bedded on the edge of the public but rode to the other end of the section before turning around. We pulled off of the main road and went through a gate making sure my tracks were on with OnX as I didn't need any trespassing accusations. As soon as we passed through the gates we spotted two doe antelope just below us. With the kids with me any antelope was in play. I grabbed my bow just as they crested over the ridge below. I walked to the other side of the ridge to see if a buck was with them when I heard the guys pull through the gate on the SxS. I started back toward my car and the does when they floored it toward the doe down the two track we were parked near. I tried to wave them down to talk to them but they just kept looking straight ahead and blew by at 10ft chasing the does and a few other antelope on down to the private ground.

Instead of getting into a confrontation with my kids there, we drove back over the ridge and parked in a valley where they couldn't see our car from the main road. The kids and I stalked up over the ridge to see if we could find a bedded antelope and spotted one 150 yards away. The kids stalked in with me until the last 40 yards or so and thankfully the good Lord let me get a good shot and the buck didn't run 30 yards. We quartered him up and toted him out while listening to the SxS running other trails (I'm assuming looking for us). The human side of me wanted to go rub it in their face but my kids were so excited we had a successful hunt together I didn't want it to end badly. Overall it was a ton of fun getting to stalk an antelope with my kids and I ended up with my first antelope on my first tag. A great start to the season. 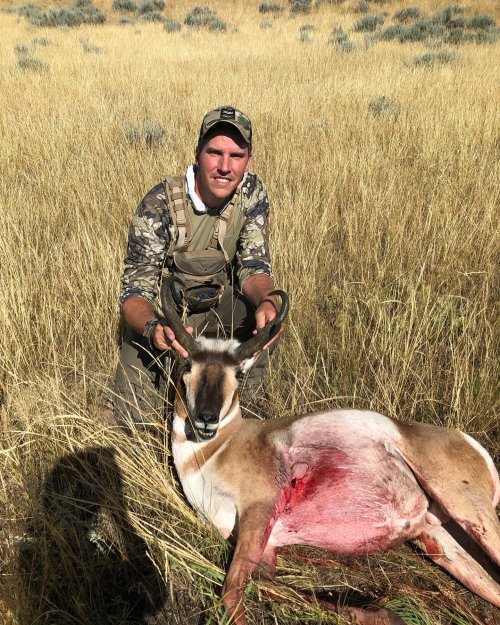 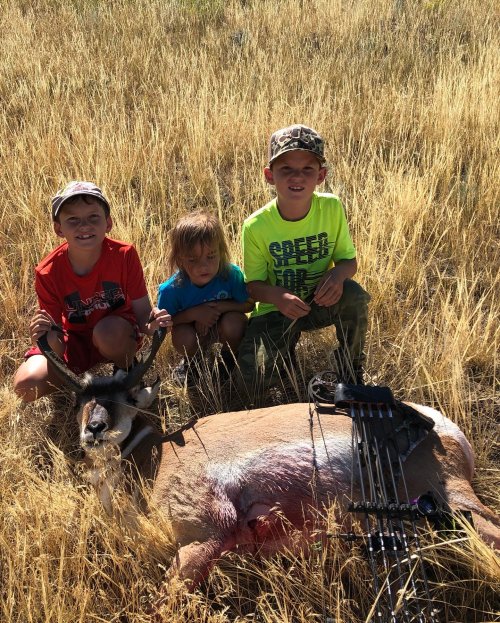 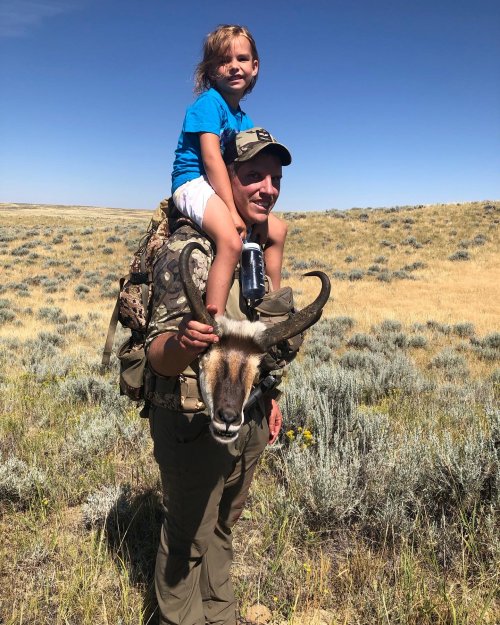 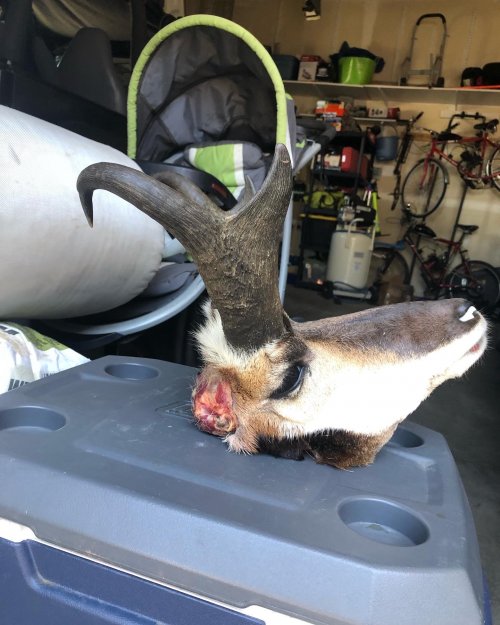 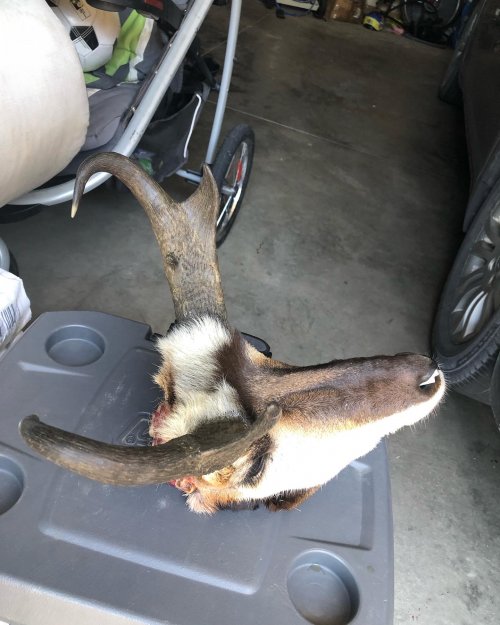 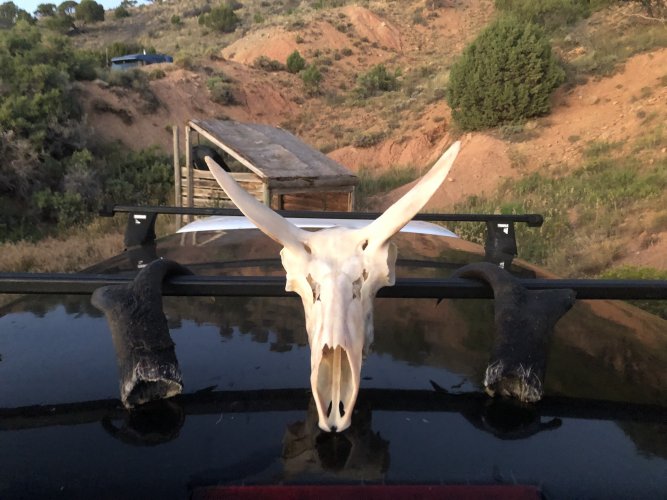 Stalking within 40 yards with three kids in tow is one of the more impressive feats I've seen on here.

rwc101 said:
Stalking within 40 yards with three kids in tow is one of the more impressive feats I've seen on here.
Click to expand...

Awesome hunt with the kids. Awesome that you were able to outsmart the two on the sxs.
B

Can you report them for hunter/wildlife harassment? Congrats on the buck, it's a nice one! I'm sure your kids will be telling their grandkids that story some day!

Epic!! Nice work man. I bring my little one scouting all the time, but she's only been on one hunt. This was the motivation I needed to bring her more.
As far as the ranch hands go, that's really unfortunate. Good job keeping a cool head, you're kids were no doubt watching.

Congrats to you! Getting it done with your kids in tow is priceless. Well done!

I echo the thought about informing the G&F folks for the area about the attempted harassment. Doing so could start to build a case against the yahoos if a pattern of behavior were to be documented.
S

1. Epic.
2. Go find them and pour sugar in their gas tank, pop there tires, and leave a steaming pile on their seat...

Fantastic! And that's no small dinky 'lope either. Great buck, and incredibly impressive with kids!

@publichunter1 Congrats on your buck, that is awesome!

This kind of hunter harassment infuriates me. I know all the wardens around here and something needs said about this. I'd be glad to help.

Amazing feat with the kids in tow. Great story, thanks for sharing!

Great Kill. It is going to be delicious.
You must log in or register to reply here.