I got lucky and was given my first set of decoys from my uncle as they were collecting dust in his garage. Now, I'm not claiming that they're phenomenal but I feel like they're not half bad for a guy lacking an artistic gene. They were 14 coots and threw some paint on them to gain some variety in species. Still need to take some shine off of them but shot my first birds over these decs in January! 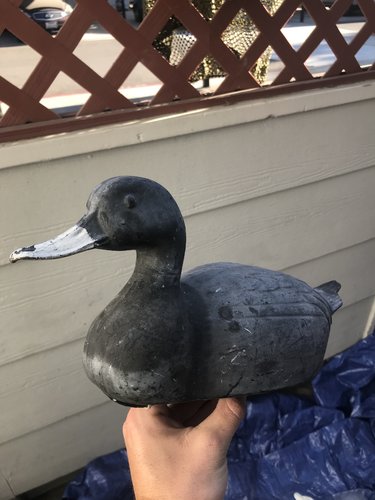 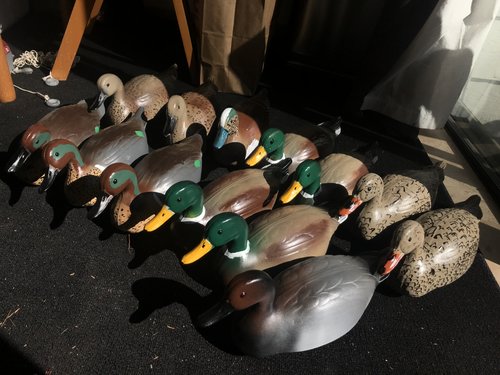 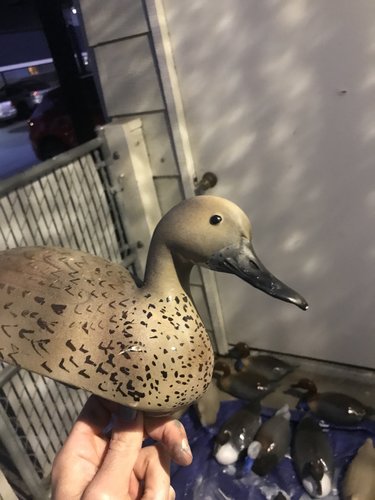 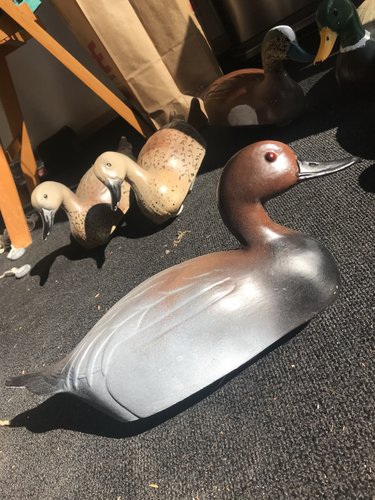 That's cool! If you already shot birds over them you know they'll work!