Nothing but opinionated BS

What do you mean Chicago and Gary Indiana areas are # 1 and #2 shitholes????? Lol. Clearly you did not travel through Syria or Afganistan.


More randomass opinions if you've read this far.
-They should not rent 26' moving truck with trailers to people without at least a few minutes of instruction. There was a series of buttons on the dash for all kinds of things that appeared to deal with the transmission and engine. We randomly tried turning them all on or off and couldn't really ever notice a difference.
- Over 75% of the trip the truck was floored. I actually made a sign out of a beer case and tapped it to the back of the trailer than said, "sorry, she's floored"
-We had a 90+ lb white shepherd mix in cab with us that put out more fuzz than a cottonwood in spring. I literally would have to pull hair off my tongue multiple times a day. I'll be finding random white hairs for years after that trip.
-HT's own masshole @wllm is absolutely full of shit to claim new england isn't that bad. I mean it's not Indiana, but to even fain that it is a fraction of the what CO or MT are is ludicrous. I mean maybe it's better than the front range of CO, but that's about it. I'd rather sit all day in traffic on Bozangles soaking the in mountain majesty, able to drive a couple hours in any direction and find wild lands and solitude than live on 100 ac in new england. Hell I got claustrophobia just driving through NE, you can't see anything, ever, in any direction! Just trees and some brush and some cars and some houses.
-Finally, on the flight back, flying over WA, almost right over my house. I decided I'd never want to live anywhere else. All of our mountains, which are way more rugged than Montana's Bob, all be it smaller, are still loaded with snow, they stretch out to the horizon even at 30k feet. At the same time one can pan over to sound, and the San Juans, then to the Olympics. Outside of Seattle, by which I mean everything from Centralia to Mount Vernon, this is ACTUALLY the prettiest state. I feel so fortunate to live here.
Click to expand...

So what you're saying is you enjoyed the drive...

You lost me when you started trashing freedom loving red states and mega.
Not worth the read.

manitou1 said:
You lost me when you started trashing freedom loving red states and mega.
Not worth the read.
Click to expand...

manitou1 said:
You lost me when you started trashing freedom loving red states and mAga.
Not worth the read.
Click to expand...

manitou1 said:
You lost me when you started trashing freedom loving red states and mega.
Not worth the read.
Click to expand...

To make matters worse, this is the only song they listened too across the whole damned nation:

Ben Lamb said:
To make matters worse, this is the only song they listened too across the whole damned nation:

Listened to Grasshopper Trap (McMannus), Legends of the Fall (Harrison), and Standing in Water Waving a Stick (I think that's the title, Gierach)

I couldn't handle listening to fire and brimstone (and tinfoil hats) from Idaho to NY, so the radio was out. I had an entire library downloaded on Audible.
J

For the Midland in TX, there's a pretty girl behind every single tree.

JAG said:
For the Midland in TX, there's a pretty girl behind every single tree.
Click to expand... 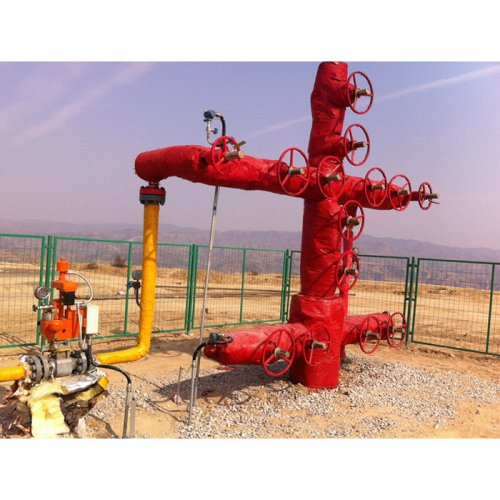 JAG said:
For the Midland in TX, there's a pretty girl behind every single tree.
Click to expand... 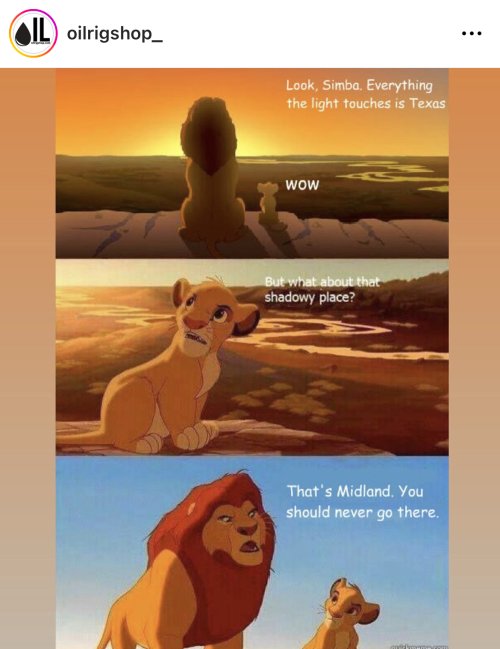 wllm said:
PSS. You didn't visit NH, VT, or ME... or Cape Cod so your comments are moot. Like saying you visited CO and didn't leave Aurora, or MT and only went to Billings.
Click to expand...

You would direct him towards a bridge that they make songs about!

Caseknife said:
Southern Indiana is beautiful, Paoli Springs area. Upgraded cel towers in 2013 and then migrated into Michigan later in the year. All very pretty scenery, but waaaay to many ticks, and the land is too flat, and the roads in Detroit are CRAP. Top of a 400' tower can see the curvature of the earth and the storms coming. Also can see that even the cows segregate

Definitely liked flying back into Spokane. I like seeing mountains.

Speaking of not being able to know which way was what without mountains, arrived in Appleton, Wisconsin for training and the guy that picked me up was from Salt Lake, he got lost, it was a clear morning with the sun shining, he didn't know east from west, wtf? Turns out he was having mental issues and ended up in the psych ward a few days later, after the cops raided my hotel room because my last name was the same as his first, kind of tense evening for a bit. The cops were all apologetic after figuring out they were in the wrong room
Click to expand...

It is really, really hard to get lost in WI. Most of the roadways were designed by German immigrants who placed roadways exactly one kilometer apart in a grid pattern.

neffa3 said:
If you buy them at the store yes. But per Google they are often breaded and deep fried at restaurants
Click to expand...

Odessa much?
You must log in or register to reply here.

P
One of the best days of hunting of my life