I've been hunting with a Kifaru Spike Camp as my day pack for 14 years now. That pack has been used to pack out pronghorn, mule deer, caribou, oryx and elk. I am fortunate to be able to do 2 or 3 hunts each season each of a week to 3 weeks duration. One season, it rained tags at my house and I did 5 hunts. My Spike Camp never let me down until this year.

On my wife's elk hunt at the end of September, I blew out the zipper on my Spike Camp. I finished out the second week of the hunt with just the two slider bodies holding the lid closed in place.

I contacted Kifaru customer service to see if they could and would repair my old pack. They told me to send it in. I was amazed that they replaced my failed zipper, got it back in transit after just 2 days in the shop and did the repair under warranty.

Like most of us on this forum, I'm lucky enough to have the money to get good equipment and spend time chasing critters. I don't have enough money to piss it away on poor equipment every year, so I do a lot of research before I part with my had earned bucks. I was really concerned about spending that much money on a day pack when there were so many less expensive alternatives. That was money well spent. All of my hunting friends have bought multiple packs in that same time period, except one. He is still hunting with his Spike Camp and Long Hunter packs.

If you are considering a new pack, take a look a Kifaru. They aren't cheap but they are well worth the money.

Always been pleased with Kifaru's products. Glad to hear Aron treated you right. Im currently on the fence between a Kifaru Stove and Tipi or a Seek Outside setup. As far as I can tell they're both high quality products.

I don't use their packs...but I do use some of the accessories, the ultralight pouches work great for organizing your gear inside any pack.

I have one of their bikini frames. It worked well and was super comfortable, but I have some type of back issue causing my left leg to go numb when I wear any pack where I cinch down the waste belt tight.

I called Kifaru and explained to see if they had any suggestions. After two years of owning they pack they told me to send it in to them. A week later I had it back with different shaped stays in it, along with a new lumbar pad (they returned the old one in case I liked it better.) They did all of this for a grand total of $0.00. It definitely helped.

I was very impressed, so this year when I got married I ordered some of the small duffels for my groomsmen and had them embroider the names onto them. Of course, I needed one, too, but I told them to leave the name off as it didn't matter to me and I didn't want to spend the extra money. Shortly after I received the shipment with a hand written note congratulating me along with a duffel embroidered with my name, free of charge.

I also have nothing but great things to say about Kifaru packs and customer service. They get an A+ in my book.
B

I appreciate that you call attention to a company that gives great service. Good infor!

I have never heard anything but praise about Kifaru and their customer service, and Aron.
They're not cheap, but you do get what you pay for. Thanks for the report.
T

Can't go wrong with Kifaru or Mystery Ranch. I own one of each.

Have both Kifaru and Mr packs but absolutely depend on my 8 man tipi. I had a moose walk thru camp in Alaska this year putting a gaping hole in it. Upon return I called Kifaru about repairing it fearing the worst--they could have charged me a fortune to fix it and I would have paid it. Instead, they gave me a very fair price and did an excellent job on the repair in a timely manner. Great folks to deal with. 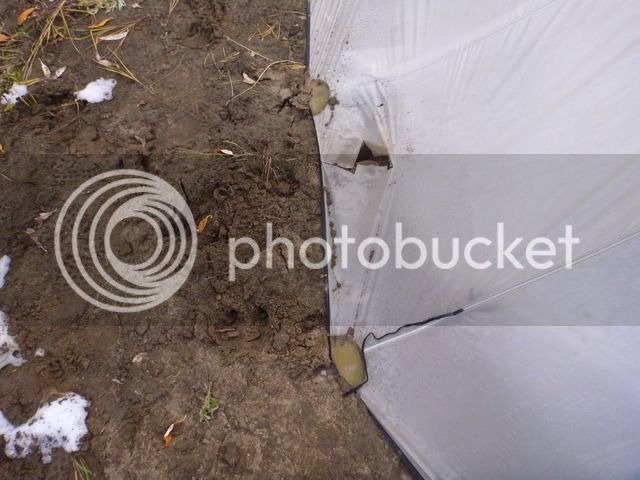 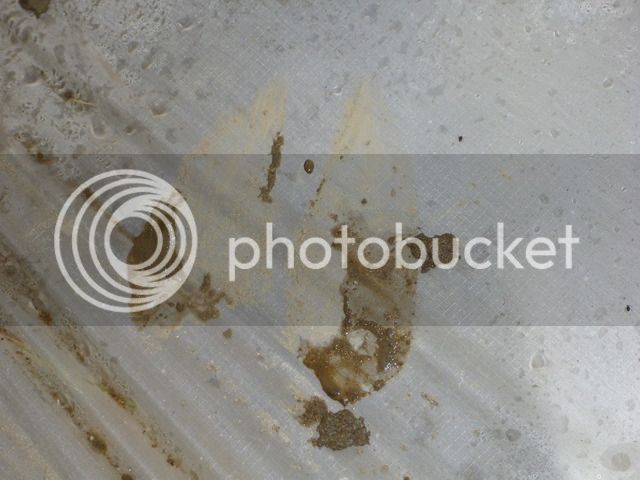 I was very happy with the turnaround on a repair they did for me. They didn't quite do it correctly, but it does work.
You must log in or register to reply here.