I drew a rifle tag in the 2nd draw here in ID. I was excited to say the least- this was only my 2nd rifle pronghorn tag in ID in the last 15 years. And best of all my Dad was going to be along on the hunt. Headed out last Sat morning, first place we headed into was covered by guys in side by sides and atvs, saw a couples does, no bucks so we decided to head further south in the unit. Back on the highway and 45 minutes later we pulled onto a two track and headed off into the rolling hills and high desert. We set up on a big flat and within 15-20 minutes spotted 3 herds all with bucks in them. I decided to put a sneak on the closest herd about 6-700 yards away, thinking that a small hill would provide me cover. I closed the distance down to 500 yards or so, and then out of nowhere a small buck and a couple does took off directly in front of me. They had been bedded just on the other side of the small hill I was using as cover, by the time I saw them they had joined up with the bigger herd and were headed directly away from me at full speed.

With that chance blown, I glassed the other two herds and the biggest of the two herds took off and I watched them drop off the flat into a canyon, where I knew there was a stream with water in it. They were at least 1000 yards away. I figured if we could close the gap I might have a chance. We headed directly to where they disappeared, the very top edge of the canyon had some high sage that allowed me great cover.

As we peeked over the edge I saw the herd about 300 yards away in the bottom feeding. They were moving slowly down the canyon, so we backed away from the edge and headed further down to a point on the rim. We were able to take a couple minutes and find the largest of the 4 bucks in the herd. I ranged the biggest buck at 350 yards he was facing directly away from me, after a minute or so he turned broadside and I slowly squeezed the trigger. The shot felt good but I wasn't sure I hit him with the recoil from my rifle I lost sight of him as the whole herd started to move down the canyon. I quickly looked through my binos and I could tell the biggest buck wasn't with the herd. I looked back to where he had been standing and saw a small speck of white behind a big clump of sage- he was down.

Not a monster by any means but I am more than happy. And to share the hunt with my Dad makes it all the better!
Last edited: Sep 29, 2015
S

That's a beautiful animal and gorgeous countyr. I get the chance to chase goats next week with my two boys and my dad - I cant wait.

Congrats on a great hunt and goat. Glad you were able to share it with your dad

Good looking buck, I really like that cape, and to share it all with your dad - congrats on a great hunt!

A wonderful Adventure with your dad. Thanks for the story and pictures.

I guess I missed the pictures? Nice write up. 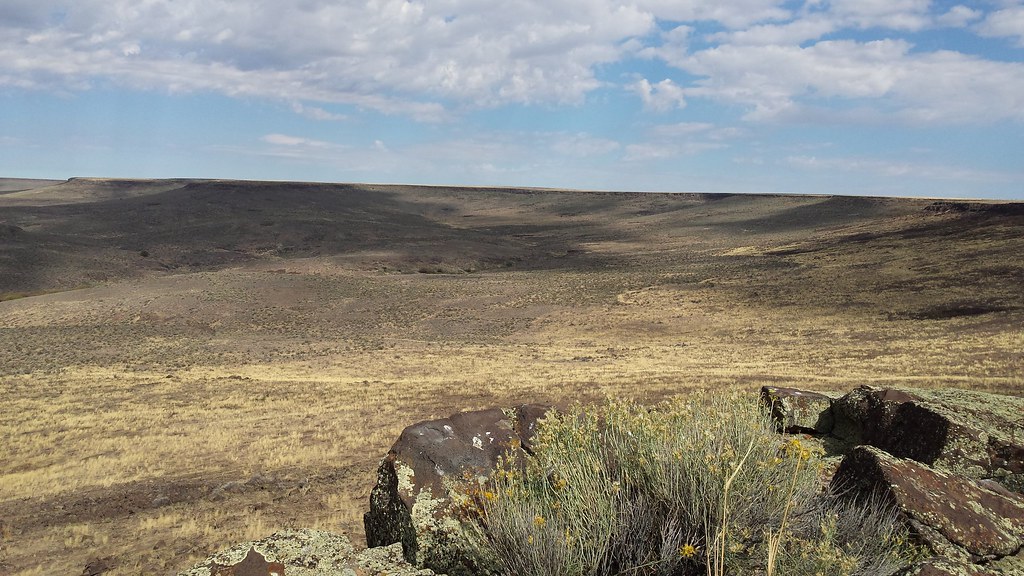 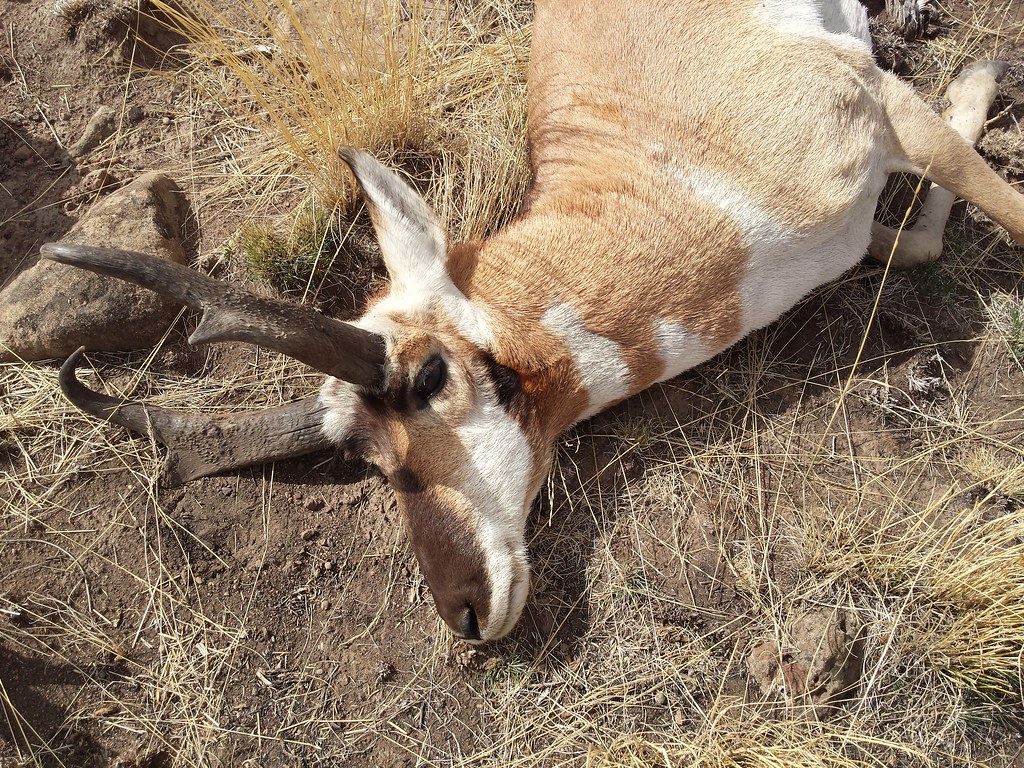 Congrats on a great buck!
You must log in or register to reply here.