Curiosity ever catch ya regarding the history of the term, "Teddy Bear"? 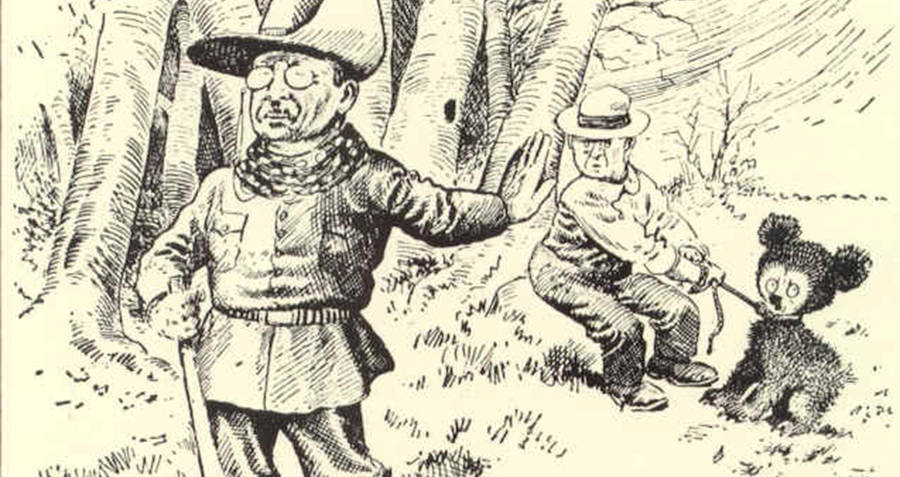 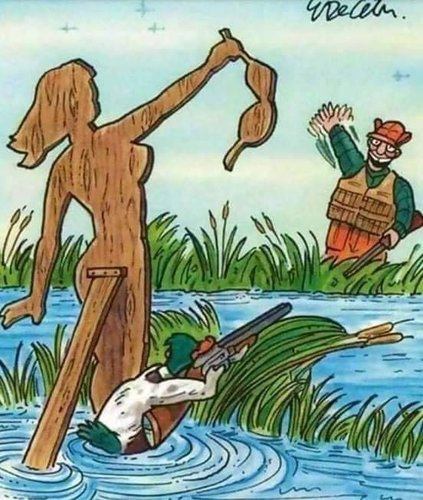 Nice to know we've made some progress in some arenas. 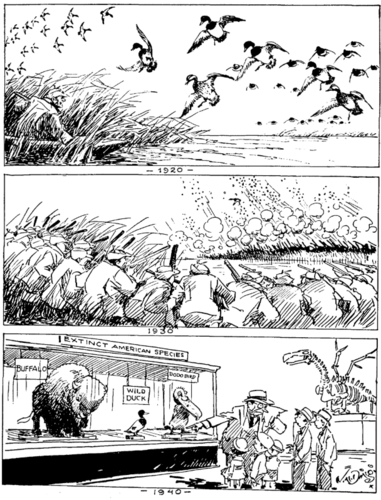 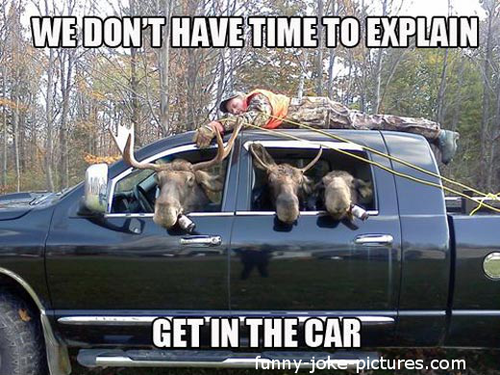 May be a repost, but to funny not to add. 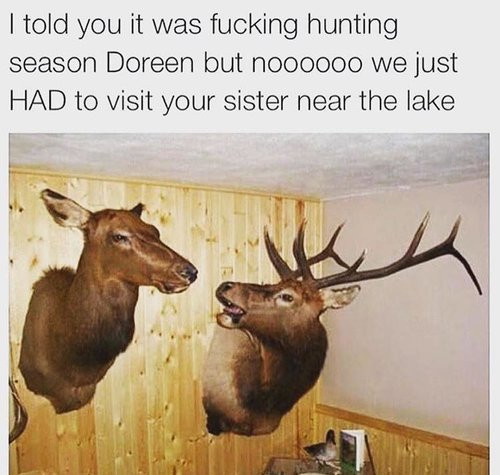 What kind of hunting season? 'Would have been just as funny ... or maybe even funnier w/o the distracting F-bomb. 'Just sayin.
S

Straight Arrow said:
What kind of hunting season? 'Would have been just as funny ... or maybe even funnier w/o the distracting F-bomb. 'Just sayin.
Click to expand...

My apologies. I found that quite some time ago on the internet and I'm not savy enough to edit it. 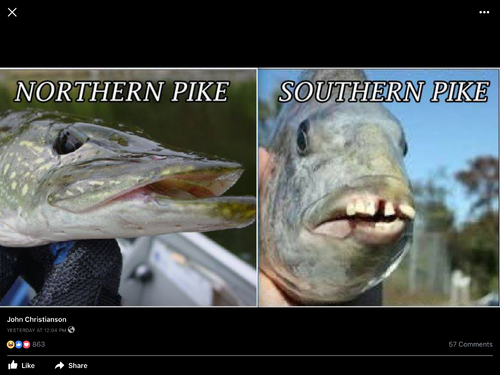 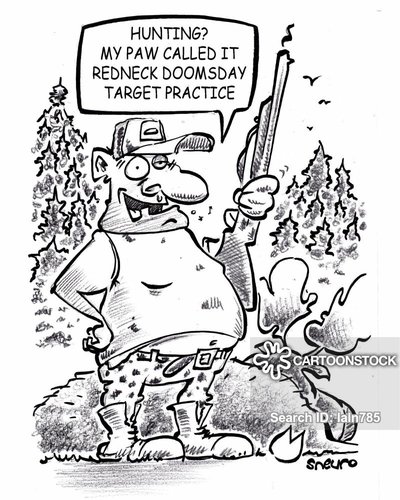 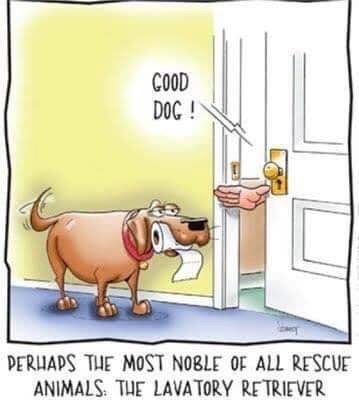 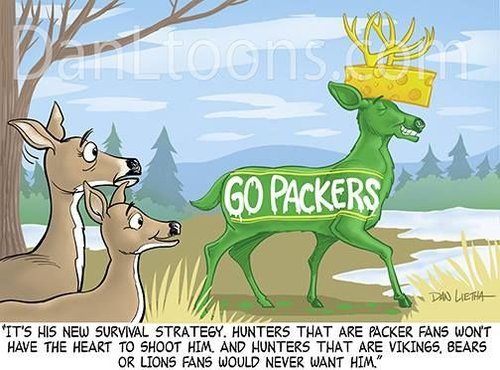 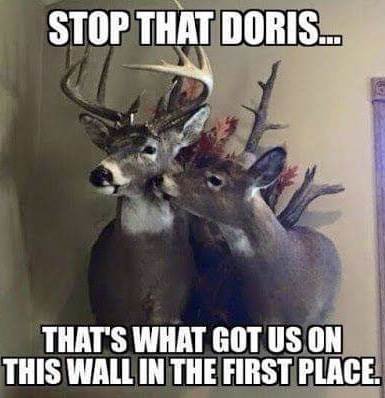 I have a coffee mug with this one on it, it's one of my favorites... 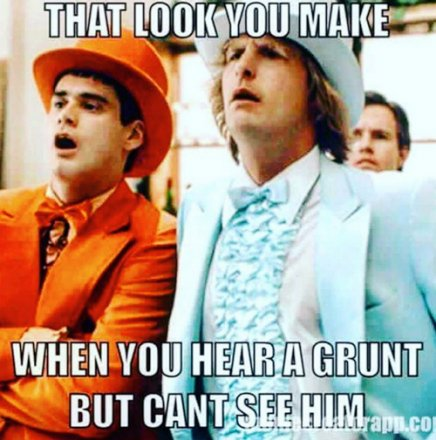 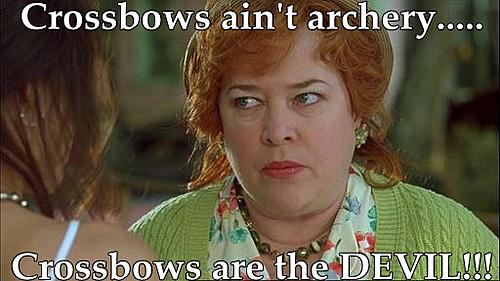 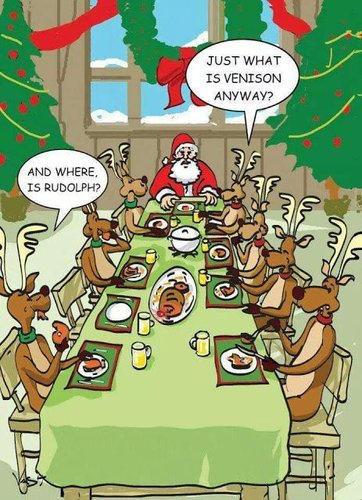 Another historical Theodore Roosevelt hunting cartoon pic.
For background information, this was a joke played by friends of TR. He was off to hunt wild turkeys. Friends released several domesticated turkeys on his property. TR caught onto their high jinx and a cartoonist brought the event to the public with this cartoon..
The little bear, aka "Teddy Bear", became the iconic signature of the cartoonist. 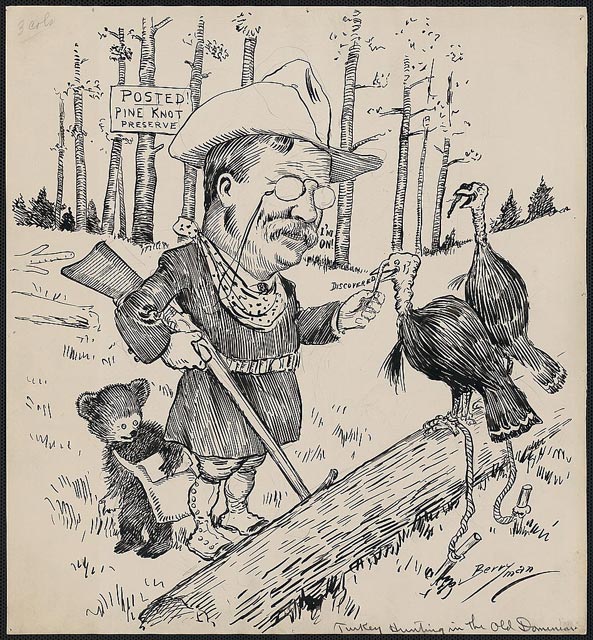