Game cameras at what point trash hanging on tree

TheTone said:
Of all the elk and deer I’ve got pictures of with a camera I’ve seen a grand total of two of the bulls in person and the camera had nothing to do with me seeing them or choosing to hunt the area
Click to expand...

I can’t speak for everywhere, but at least in southern Arizona when the trail camera debate was going on there were two types of people when it came to scouting. Those that were out in the desert before light to beat the 115° heat, running cameras, and those that were sleeping in front of the air conditioners. when it came time to debate cams, the latter would call the former lazy.
I have pictures of 190+” deer that can be hunted otc within 100 miles of the country’s 5th largest city. I’ve never seen most of those deer on the hoof and have killed 0 of them.
Cameras were more just for fun than anything.

To be honest, I’d trade 3-4 cameras hanging on trees over all the crap noted above that I see by the truckload every time I’m in the woods.
Click to expand...

The one that bothers me the most is the obvious kill kit, latex gloves, some wet wipes, ziplock bag, etc. and even better a disposable blade or two thrown in for good measure. This is obviously a hunter and while it isn't a super common thing to find I've seen something similar at least a half dozen times.

Some say to apply this same logic when parking vehicles in sketchy places or in a state called New Mexico. Ymmv
Click to expand...

If we don't put them in a lock box they are very likely to be destroyed by a bear anyhow, so just a habit I've gotten in. Probably right that it doesn't do much to protect them from people...

I put one out this spring that was about 10 feet up a tree and in a box. Took two days for a couple guys to come by and hit it with a shovel or axe and leave it pointed straight up the tree. Glad I checked it after a week and not a month or two later like I originally planned

Sharing game cam whitetail pics at a Texas BBQ is a hard fast rule...and we will banish upon breakage.
B

It’s trash the minute your hand leaves its presence.

Same goes for your camp and pickup, right?
B

MTGomer said:
Same goes for your camp and pickup, right?
Click to expand...

Camp sites are authorized by the forest service. 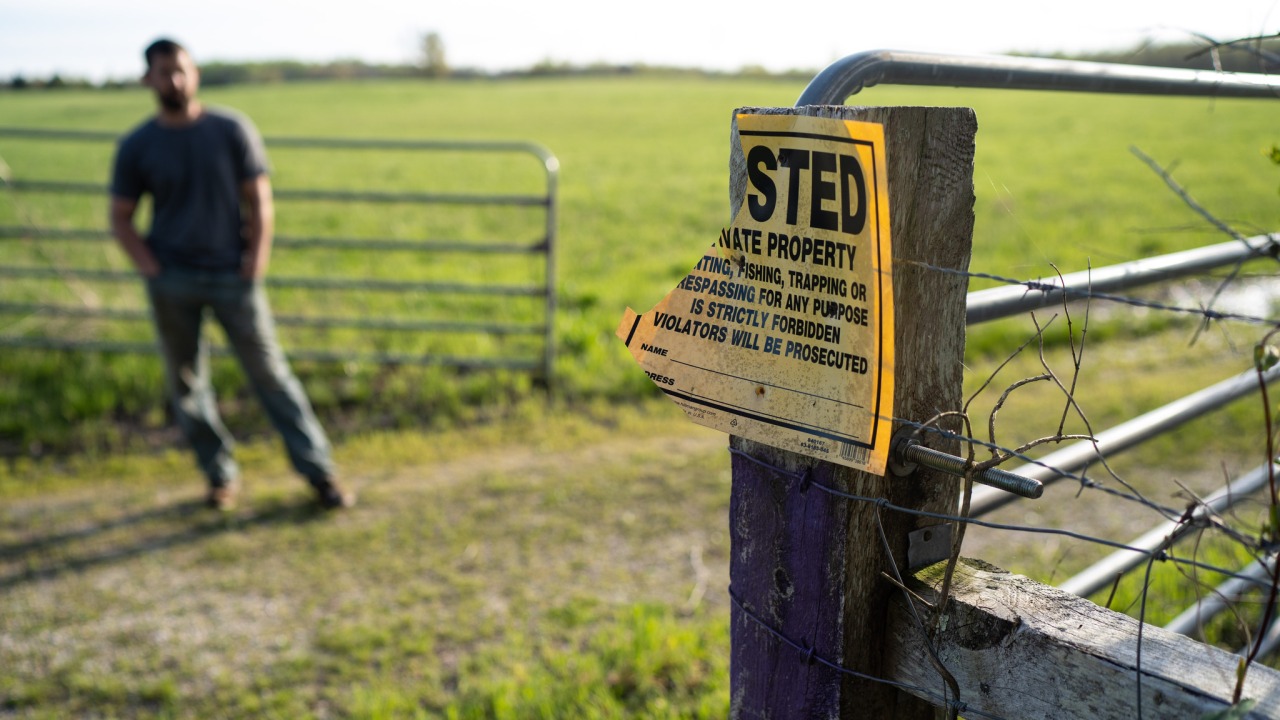 brymoore said:
Camp sites are authorized by the forest service.
Click to expand...

Am I understanding you correctly, that you think that theft (a crime) is okay to partake in? If so, is it only trail cameras, or is there a broader criteria?
B

I found a camera that had rotting straps. I was by it again a couple month later and found it had fallen on the ground, so I packed it out with me. This year I packed out a tree stand that has been up for years without any evidence of being used. This stuff gets left in the woods way too often in my opinion.
W

brymoore said:
Camp sites are authorized by the forest service.
Click to expand...

If trail cameras are not authorized by the forest service, that is news to me.

npaden said:
At a minimum rules or regulations on how long you could keep a camera out would be good. Like the 14 day campsite rules. If it is there longer than 30 or 60 days it is considered abandoned. Just a thought. More and more states are just banning them though.
Click to expand...

Pa. has a similar rule for portable treestands on public land. Can't put them in till 2 weeks before the season and must be out 2 weeks after the season. Obviously no tree damage allowed. The rub here is, like in everything in life, the rule is not followed by some. Within a 2 mile radius of my home there at least 7 stands left for years. Some of these are constructed,in the tree, of wood and nails.
With so few Rangers to cover so much territory policing the rule is virtually impossible.
R

If you don't do the Sasquatch walk in front of every camera you see what are you even doing.
G

rwc101 said:
If you don't do the Sasquatch walk in front of every camera you see what are you even doing.
Click to expand...

I used to strip down nakid for all the trail cams I found but there are just too many now. Just too much work.

To be honest, I’d trade 3-4 cameras hanging on trees over all the crap noted above that I see by the truckload every time I’m in the woods.
Click to expand...

I hike all that crap out without question.

I have a camera at a pinch point at the pond below us. I got a whole series of the Safelite guy who put a new windshield in my truck taking a crap 10' in front of the camera. I sent the pictures to Safelite corporate. I got a very nice apology letter and a refund for my windshield along with a $250.00 Visa gift card. It was signed by Safelites CEO. I betcha the install dude doesn't work for Safelite anymore.
D

When ya gotta go you gotta go.

DougStickney said:
When ya gotta go you gotta go.
Click to expand...

Too bad he didn't have to go 3 minutes before hand when he was in my shop. The first things I tell visitors is where the head is and where the refrigerator is. No excuse for boony crapping this time.

Location
On the shores of the Graveyard of the Atlantic

Hunt how you want.

That which I see can’t be taken from me.
You must log in or register to reply here.