Took a trip earlier this spring to probably the most difficult water to fish over here. Catch and release fishery, and has the biggest brookies in the state. I really wanted to hook onto a 20" brookie, a personal goal of mine.

The place is beautiful. Tough to get good views around here since there are so many dang trees! When you do it's pretty nice though. 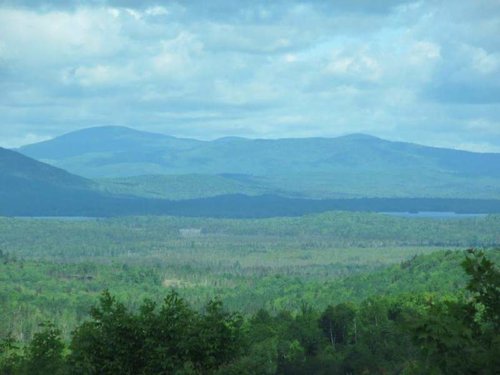 Ended up hooking up with someone who knew the area a bit. Showed me some of the spots and better flies. Hooked onto my biggest brookie with him. About 17". 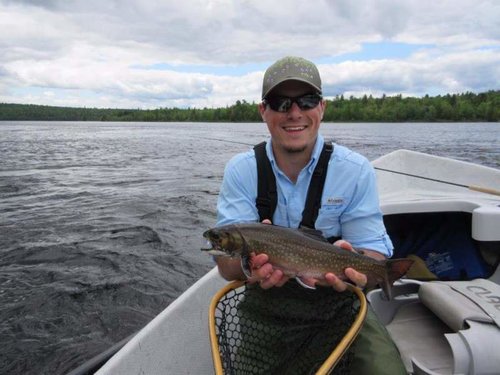 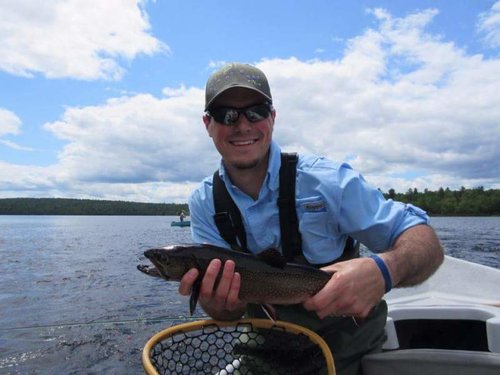 Caught a few others but nothing bigger. I went back the next day by myself (and less boat) which made things a bit trickier with spring water levels, which were thankfully very low for that time of year.

Hooked on to some good fish. Seemed like each one was around 15". Tons of fun. 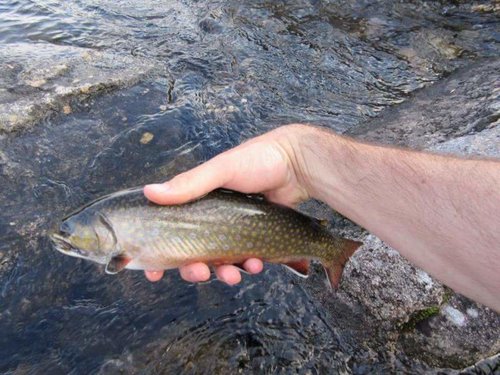 Later in the day I found a pocket where I could see fish moving through the currents. At times you could see the deep red bellies on them. I tried for a while, but couldn't put good drifts with an indicator. I eventually pulled it off and tried my luck sight-fishing. Fish cast I saw the fish move toward my fly, lifted, and was met with a solid hook-up. After a nice fight I was pretty excited when he hit my net. Absolutely beautiful colors! 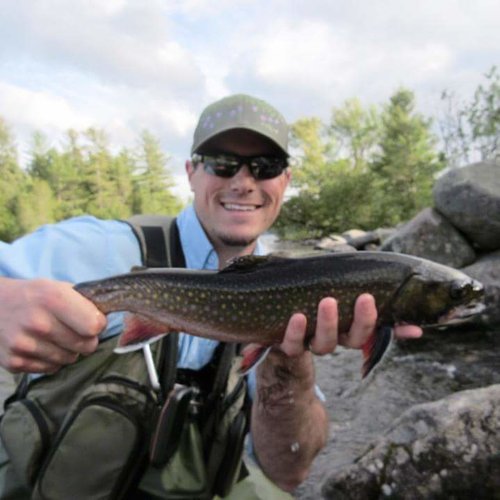 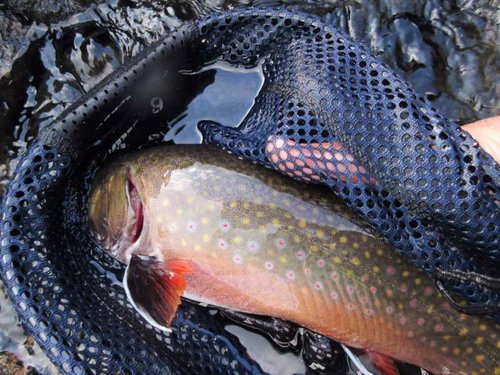 It ended up being 20" exactly. I tried my luck at a couple others that were actually bigger than this one. Ended up foul-hooking one, didn't measure or take a picture but he was bigger and had a deeper red coloration. The most beautiful fish I've ever held. Didn't feel right to take a pic when I didn't catch him the right way!

Turned out to be a great trip. Can't wait to go back next year!

Very nice fish and thanks for sharing!

Those are some nice fish! Well done sir.

Wow what a great day. That would be on my bucket list one day. Tight lines from NC
You must log in or register to reply here.