Bear on my place

I'm not a bear hunter but we have blackies around here (no grizzly). One year this guy was hanging around and trying to get into stuff even though our place is pretty bear proof. He would also get my horses pretty frisky even though he wasn't after them. I ran into him several times. F&G said he was "a two time loser" meaning they had caught and moved him twice. One more time and they would have to put him down. They gave me a couple of 12 ga. rounds with rubber buckshot and told me if I could nail him good then that would be his best chance of living. Apparently he might hightail it up and away. However, I never saw him again after that. Anyway, his front main pad was about six inches across. Most of what I've seen on my place are cubs (mother shot?) or young twins just out on their own. 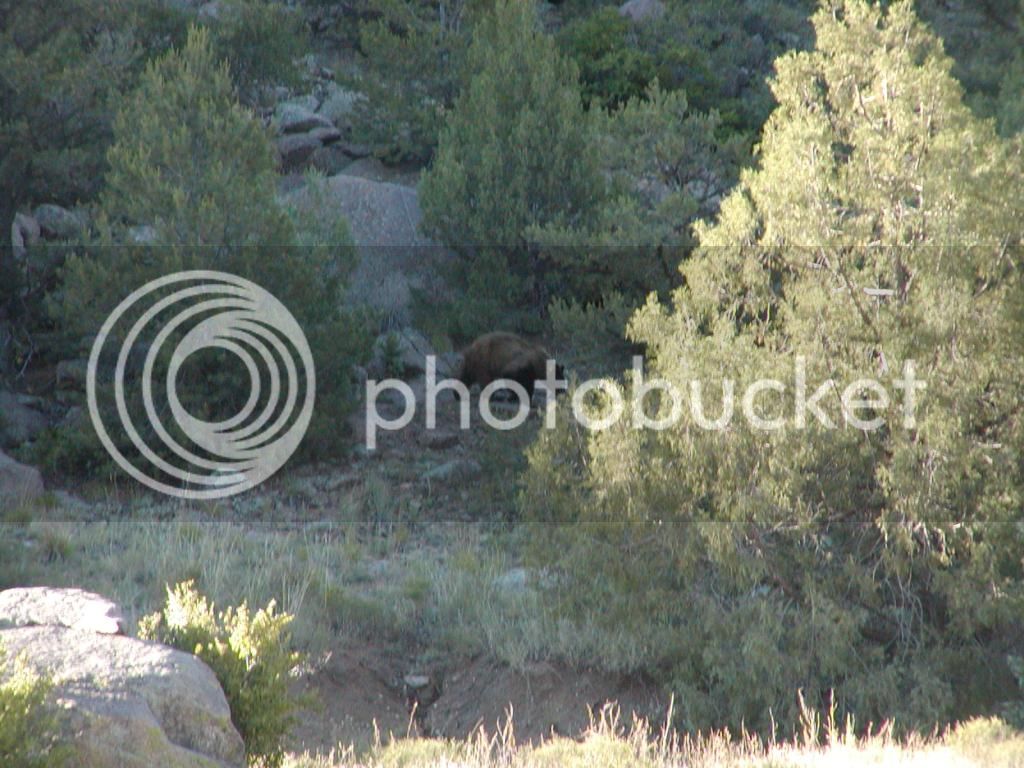 Where do you live at?
J

RobG said:
Where do you live at?
Click to expand...

Sounds like you live in a great spot!
J

Did I jinx myself with this thread? We don't often have bears over the last 15 years but they were back last night tipping over the garbage and chowing down. Time to tighten up. I think they are out of "hibernation" and looking for vittles. At least a mamma and a young one. Larger was 4" across the front pad and rear was about 10" long. Pics aren't too good. 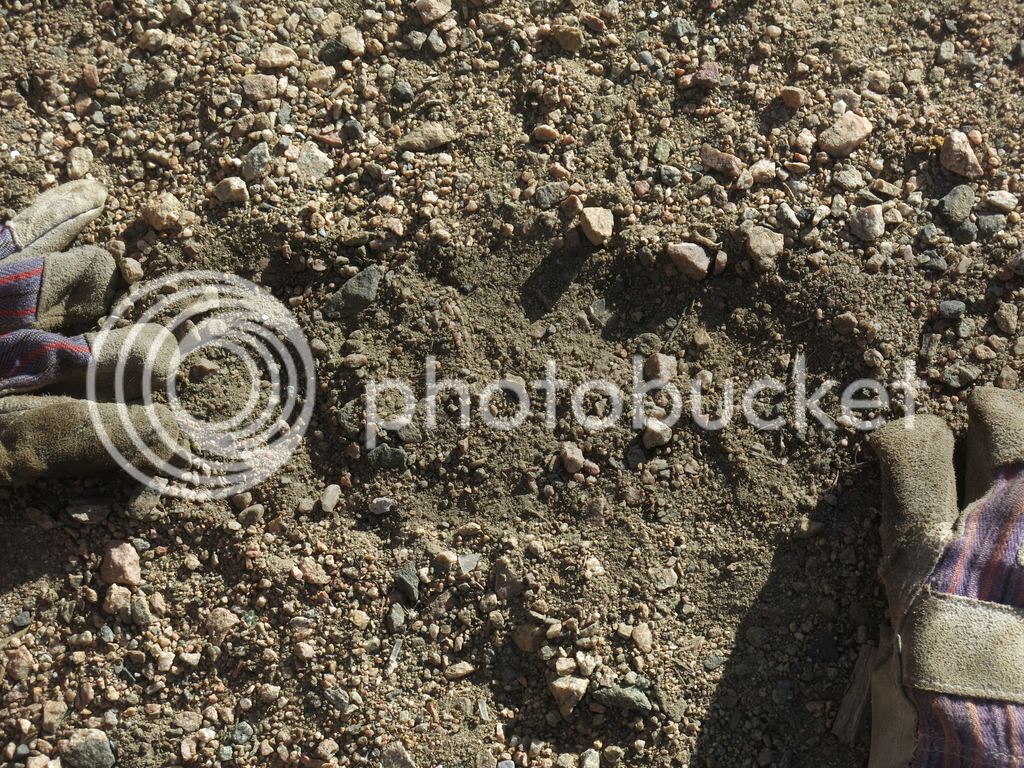 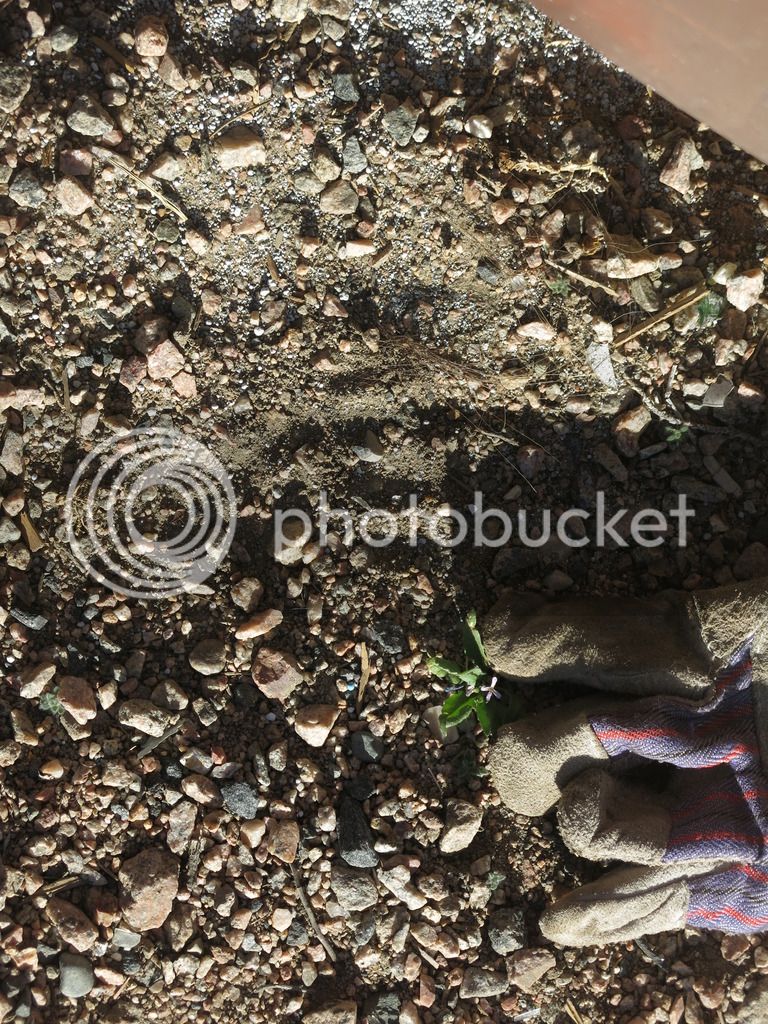