Anybody Else Hunt with the Same Rifle for Half a Century ?

BrentD said:
I've been hunting with this Winchester for over 50 yrs.

I've hunted with the same rifle for the last fifty years. It is still the only center fire rifle I own. It's a Remington 700BDL in .270Win. It has always been very accurate.

This photo is almost forty years ago now. 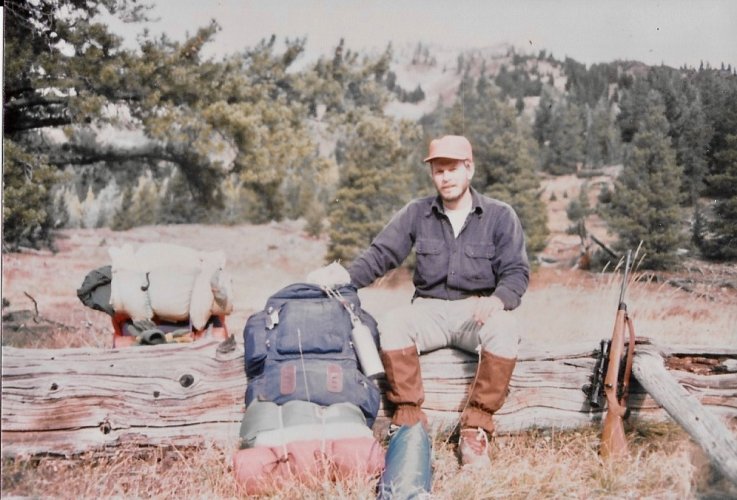 406dn said:
I've hunted with the same rifle for the last fifty years. It is still the only center fire rifle I own. It's a Remington 700BDL in .270Win. It has always been very accurate.

This photo is almost forty years ago now.
View attachment 241635
Click to expand...

RealMuddyboots said:
So OK, here is my "deer" rifle that I bought new in 1968 when I turned 18. Big upgrade from the spears I was using back then. Savage 110C .270 Win that I recently rebarreled with SS Shaw barrel. Even though old walnut stock, it still can shoot pretty darn good with 130BT's at 3050 fps (love RL16 in .270!). Interesting story with this rifle that is nice homage to Savage back then. The first weekend I went hunting, I fell in a covered over dry artesian well hole (thats what it looked like) in the Adirondack Mountains. Cracked stock at the tang. If I wasn't 18 probably broke leg. OMG heartbroken is not even a close description that you can describe a 18 year old kid that saved up to buy the "rifle" for deer hunting. I brought it back to gun shop where I purchased it the following week and as luck would have it, the Savage rep was coming in that week. I left the rifle with expectation of having to pay for new stock and more. Couple weeks go by and I got a call from the gun shop that my rifle was back in. I asked how much and he said come in and will discuss. So grabbed as much cash as I could and went there expecting the worse. Savage was told the story, restocked the rifle with decent walnut stock "No Charge" with comment "go hunting"! I wish I kept that paperwork but as kid it was lost over time.

So 54 years later, I still take it out and look at a walnut stock with a big smile. There are plenty of "character" dings that I can recall where, when and how. Killed this doe at 220 yards couple years ago with 130BT and rifle has so many memories in it that I like to take it out when I can.

What a great story. Thank you very much

BrentD said:
I've been hunting with this Winchester for over 50 yrs.

that is a classy rifle

Salmonchaser said:
that is a classy rifle
Click to expand...

Not 50 years old yet, but getting close. The only rifle I had for years and years was a 270 Smith and Wesson 1500, made by Howa. My dad bought it in the late 70's, hunted with it until he passed it to me when I was 12. Between my dad and me, it has killed countless whitetail, hogs and coyotes. I had to replace the original Redfield scope a few years ago when it failed. It will still shoot less than 1" groups with Sierra Pro Hunter 130gr over RL22.

My son will hunt with it this year. Something sentimental to me for my son to take a deer with my dad's rifle.

This will be season number 30 for my Browning BAR in 7mm. It’s the only centerfire I own. Bought it new just before I turned 12 with a $125 gift from my Grandpa and about $500 I made mowing lawns. I added a leather Browning sling, but couldn’t afford a scope right away. After a few more years of mowing lawns and the lack of a scope costing me my first buck I put a Leupold Vari-X II 3-9 on it. 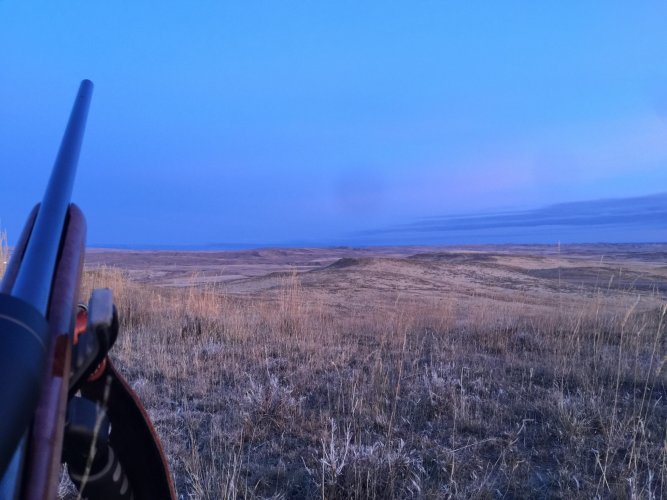 Someday I hope to add a nice shooting bolt action with a synthetic stock and a higher end scope to the collection. But that likely won’t be for a while.

Not quite 50 years but my first bolt action rifle I bought was a ruger tanger in 30-06 In 1986. It was the only rifle I used from 86 thru 2008. Still in use today although I have other rifles I use more these days.

Closest I’ve even got to hunting myself is this I got in 1983 my parents gave it to me for Christmas that year. 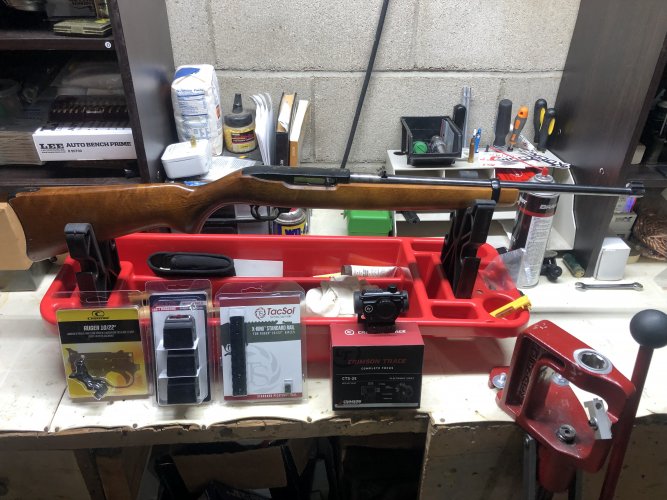 Dad passed his Remington 870 wing master down to me that’s been used on and off since he bought it in 1952. I use it for upland game and it’s still my go to slug gun for deer. Was the first gun I got my first deer with when I was 16.

Two guns I will never part with.
Last edited: Sep 27, 2022
You must log in or register to reply here.