Got lucky and drew an antelope tag in Utah this year. A week before the opener my brother got a call from UT fish and wildlife and someone had turned their tag back in and he was next on the list. Problem was it was in a different unit 2 hours away from my unit. No worries I told him, take the tag and we'll make it happen.

Opening morning we went to his unit and right at first light we saw 3 bucks. After an unsuccessful stalk we regrouped and were able to relocate one of the bucks and my brother made a great shot. 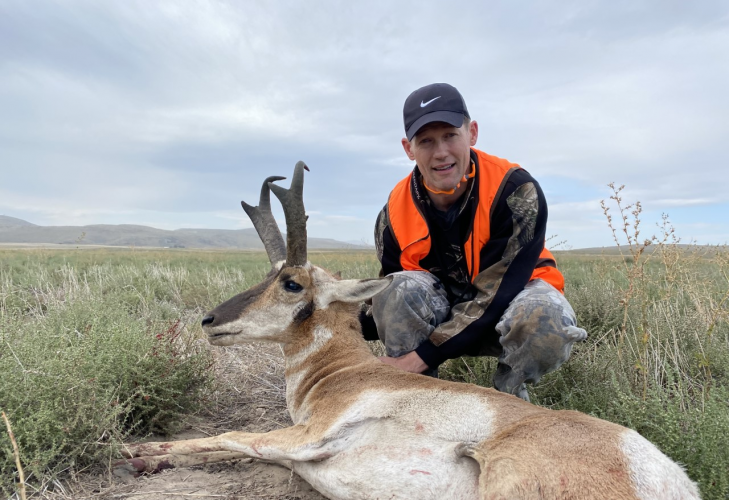 We had the buck quartered up and back to the truck by 10am so we decided to head to my unit. Driving to the spot I had intended to hunt we spotted some antelope about a mile off the road. We made a plan and hiked around them to keep out of view. As we were making a play on a buck, this buck appeared out of nowhere in front of us and one shot later he was down. We had a rain storm move in but were able to quarter him up and get him back to the truck by 3:00. Pretty great day of antelope hunting and still left time for a pizza dinner that night. 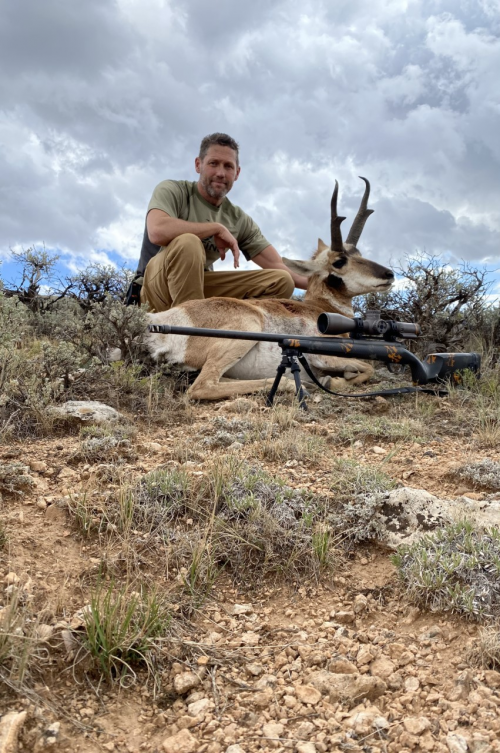 Sweet! "Got lucky" add a bit of skill, then pizza! All in one day. Good times.

Wow. Amazing September for you this year. Nice work!

Congrats on the Utah antelope - you've had a pretty good run so far this year!
W

Good deal! Sounds like a great hunt, especially if it was mostly unexpected by your brother. Congrats

pictures of the pizza or it didn't happen. Congrats to you both on getting it done like that

Congrats to both of you on getting it done!

JShane said:
pictures of the pizza or it didn't happen. Congrats to you both on getting it done like that
Click to expand...

No pictures but it's the best pizza place in Logan as far as I'm concerned. Ate there every Friday night in college.

Fredrico's is some excellent pizza!

Congrats on a fun and memorable double pronghorn hunt!

Congratulations on the great adventure of two brothers.

Your first photo (of your brother) threw me off……I thought to myself, ”wow, the COVID pandemic has really changed ashersdad”.

Congrats to you both!!

Nice
You must log in or register to reply here.