The Gaslighting of the American Sportsman 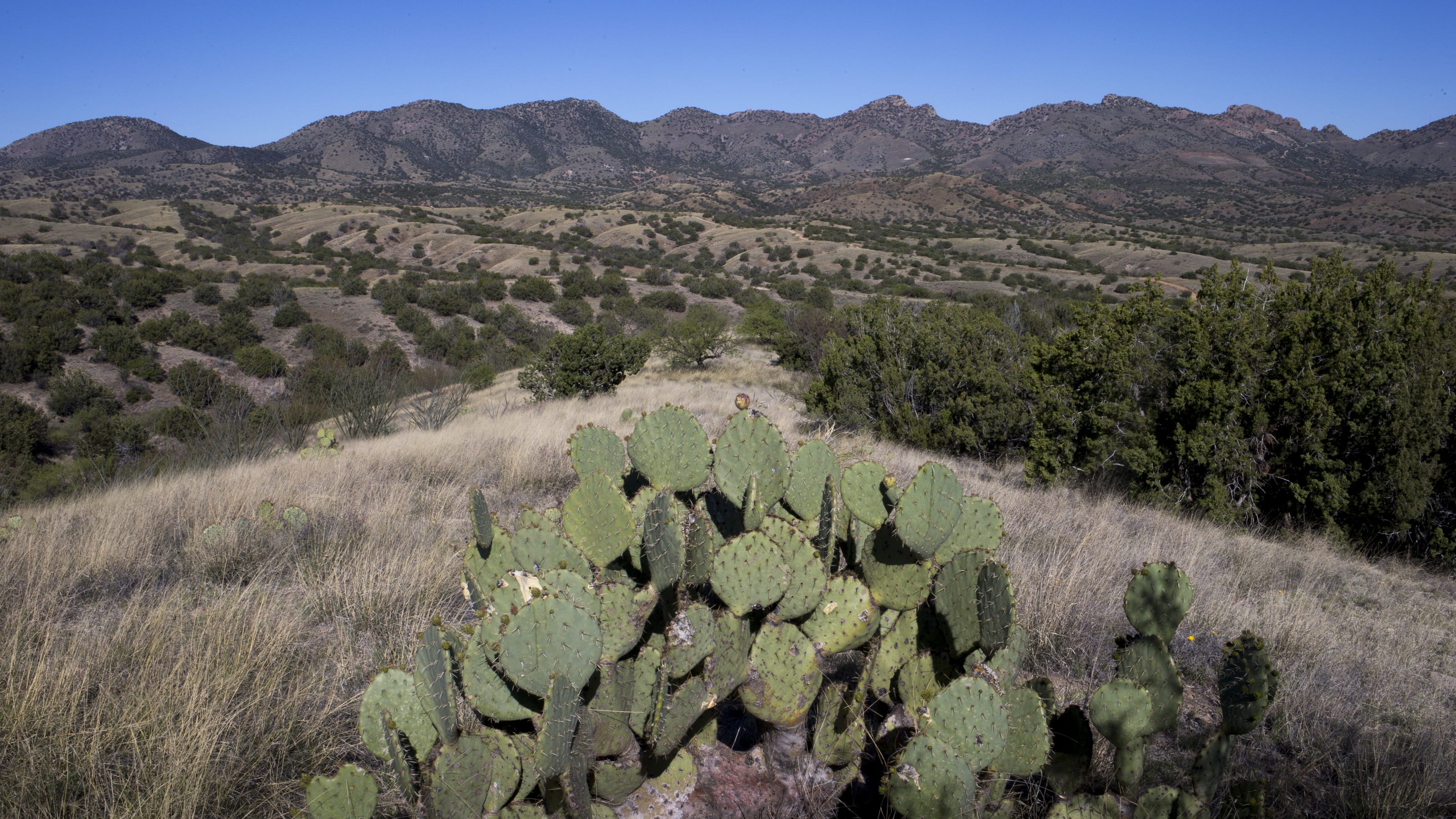 Opponents of the proposed Rosemont copper mine won a victory in court when a federal judge struck down the Forest Service’s review of the project.
www.azcentral.com

Pebble and the BWCA mine’s economic forecast just got a little brighter if they are permitted. 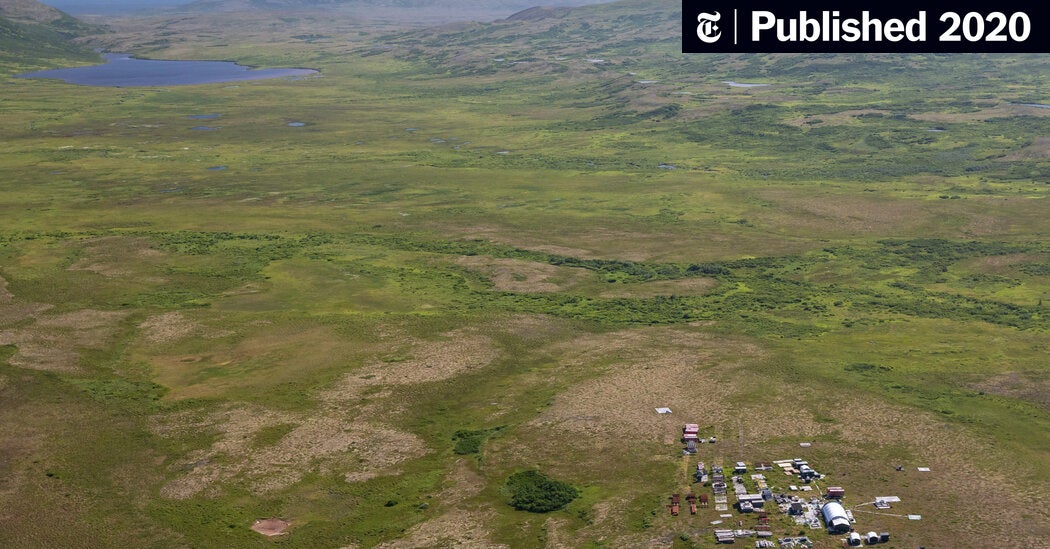 The immense project would have been one of the world’s largest gold and copper mines, but regulators found it “contrary to the public interest” due to environmental risks in the pristine Alaskan tundra.

I shouldn't even stick my finger into this but ---. I don't care about Pebble. I don't know the details and don't want to. You have seen my feelings on the mining issues so here is a little background in an aspect of historic mining.

Initially other than some industrial minerals, gold was of principle interest because of the value, ease of recovery and sales. As the deposits of free milling gold were exhausted the mines closed. Flotation (a recovery technique) was discovered in 1928 but because of court cases and reagent development really didn't take effect until the mid-1930's.

Most sulfide ore development up till then created environmental problems because recovery using gravity techniques resulted in losses of 30-40 %. Without equipment and knowledge which came later, water was the only way to get rid of it hence water problems.

With the depression, a sincere effort was made to resart the economy. The Small Business Admin. provided loans to start up mines (many which were not economic) because it was what was available. Price augmentation was provided by the government to cover that. That increased with the approaching world war. Stockpiles of base metals (copper, lead, zinc) were developed.

As shortfalls in labor, explosives, and materials were experienced many of those government developed mines were denied supplies and were forced to close. I have always suspicioned kick-backs were involved but who knows. At the end of the war, the government noted the remaining stockpiles and dumped them on the open market collapsing the prices and forcing the majority of mines into premature closure.

Along comes the 80s and the government decides there is a problem and invents Superfund. However it is largely focused against the industry giants which were developed with the help of the government. When no PRP (principle responsible party) could be found, very little interest in cleaning up the pollution could be found. In some cases where it couldn't be ignored, massive dirt moving projects were completed leaving the parcel with massive liens on the property of millions of dollars precluding the future development of the mineral resources. Without that hope many of the parcels were sold off for summer cabins where the new owners drilled wells into arsenic rich orebodies resulting in a whole new set of problems. South of Helena, some of these housing developments drilled into uranium deposits resulting in uranium poisoning. North of Helena, some of the soils run 2% arsenic. No man made pollution. Just natural metalliferous deposits that shouldn't be residential housing.

Mining is not the only guilty party in this incredibly complicated situation. Government has been involved in much of this starting back in 1893 with the manipulation of the silver price which triggered the first depression. Finger pointing by some of you without acknowledging all the players in the problem shows an inability to find a reasonble solution to a very complicated problem. NO! Is not an answer.

Looking at life from a mining perspective would require us to determine the natural carrying capacity of many of our communities limiting their size by the available natural resources.
You must log in or register to reply here.