I haven't been following this very closely but it was on my radar. I feel like this is a small win for sheep in a valley that seems to historically have thrown wildlife to the bottom of the pillar when it comes to development and recreation.

@Oak is this a win? are they just gonna go decimate another plot of habitat somewhere else?

"Council Member Jonathan Staufer told CBS4 Mountain Newsroom Reporter Spencer Wilson Tuesday before the vote that the P&W (CPW I believe is what they're referring to) crews believe that property to be incredibly important to the survival of the herd in the event of a bad winter, forcing the sheep to move closer to the road in order to graze."

Vail Resorts Senior Director of Skier Services Greg Willis: “That 5-acre parcel of land along the roadway is not prime sheep habitat,” Willis said. “That is not where we want our sheep, right? The sheep belong further up, and what we need to do is invest in that habitat so they can go back to where they belong.”

that's what we'll always be up against in that valley, and everywhere else anymore. 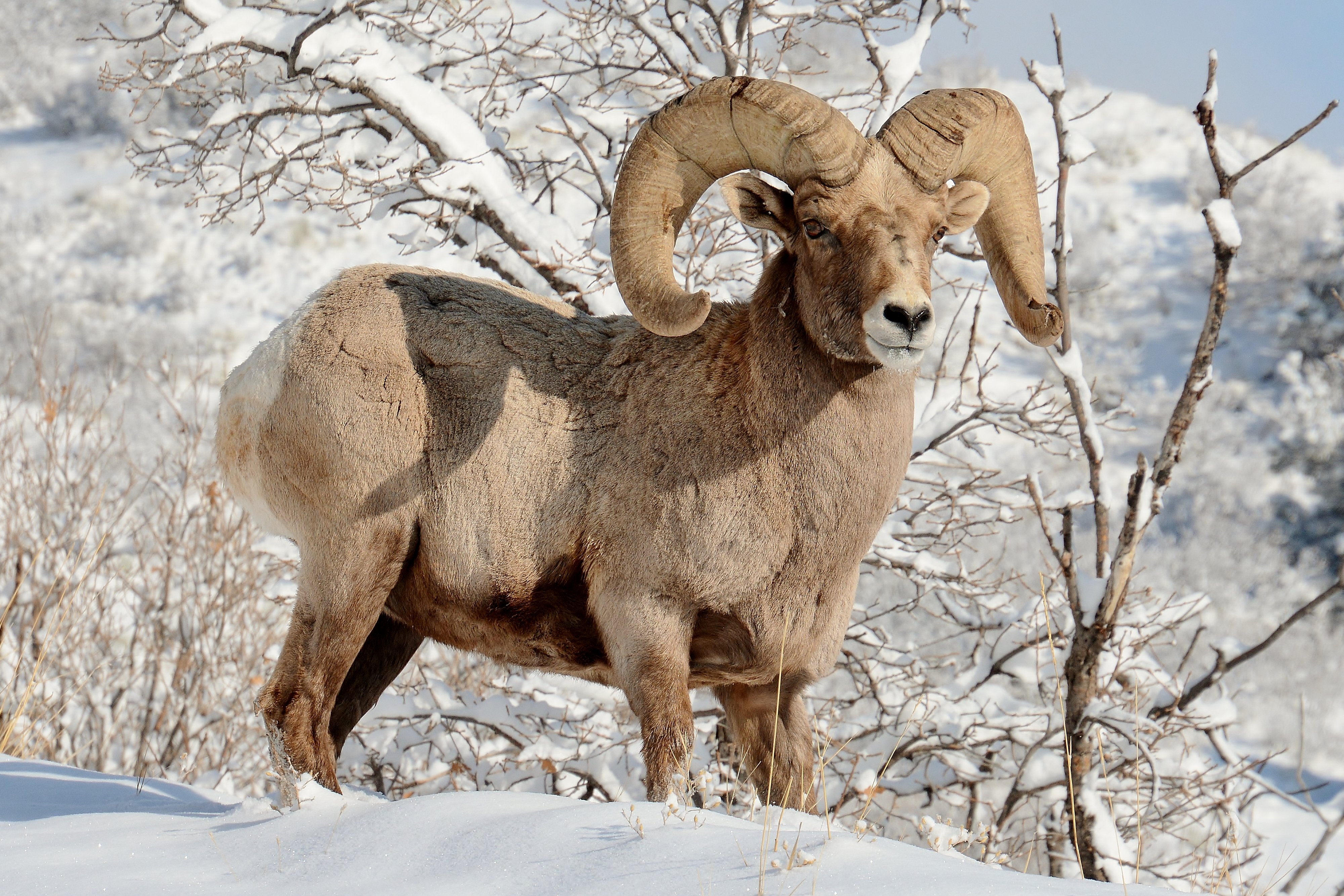 The Town of Vail had Colorado Parks and Wildlife come in to do a wildlife assessment of the area, as it's a well-known spot for bighorn sheep to live.

This has been an ongoing issue for over 3 years, and it's a long story I don't have time to write at this time. The Cliff Notes version is that Vail Resorts did not negotiate with Town of Vail in good faith. After TOV approved construction on an alterative site a year ago, VR broke off talks about how the parties would move forward to protect this piece of land, which is critical winter range. I mean, literally stopped picking up the phone. Then they hired a new developer and informed TOV they intended to move forward with the development approved by TOV on this parcel prior to approval of the alternate location. They informed TOV that they had no interest in protecting the entire Booth Heights parcel and were going to break ground this summer. TOV was left with few options if they wanted to continue negotiations on alternate sites, so they proposed beginning the condemnation process.

It's disappointing that it has come to this, because there were many alternate paths to be taken if VR chose to do so. I'm not convinced that TOV will ultimately condemn the property, but voting in favor of beginning the process brings VR back to the table. Meanwhile, the comment period just ended on a fuels treatment project in the area that will immensely improve bighorn sheep winter range in the area. I believe that if this project is completed and we are given a couple of years to see the results, then the 5.4-acre parcel proposed for development might seem less critical. Depends on how the sheep respond.

Here's a local article about the Tuesday night meeting.

i figured there was more to the story, and i love that oak will always know it.
S

That doesn’t seem like a person who should be determining what is and is not good sheep habitat.

SAJ-99 said:
That doesn’t seem like a person who should be determining what is and is not good sheep habitat.
Click to expand...

definitely. you even wonder how he has time for this debacle, what with all the critical meetings i'm sure he has to further determine the ideal ratio of eucalyptus spritz in the steam rooms.
N

SAJ-99 said:
That doesn’t seem like a person who should be determining what is and is not good sheep habitat.
Click to expand...

TOGIE said:
definitely. you even wonder how he has time for this debacle, what with all the critical meetings i'm sure he has to further determine the ideal ratio of eucalyptus spritz in the steam rooms.
Click to expand...

More like how many veteran managers he can fire and replace with minimum wage 20 year old midwesterners before the chairs start falling off the cables.
Z 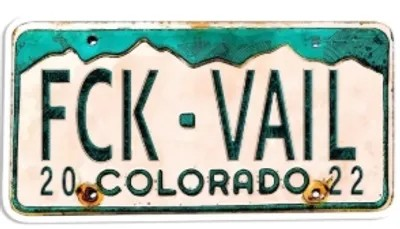 VR that is
You must log in or register to reply here.