My five year old is on a tare in MS!

My earlier post this year was of my 5 year old's first deer (doe). He killed a button buck since that date and it was supposed to be his older brother's turn but older brother turned it down to stay home and play with his new toy. Let's just say that probably won't happen again.

We weren't in the stand ten minutes and had a six point at 50 yards feeding. We were trying to get a shot at him and then as he called him the big buck stepped up. My little man drilled him. He ran farther than expected but we got him. Couldn't be any happier or prouder of my little man. 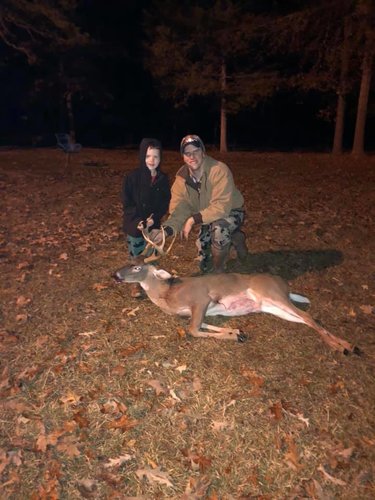 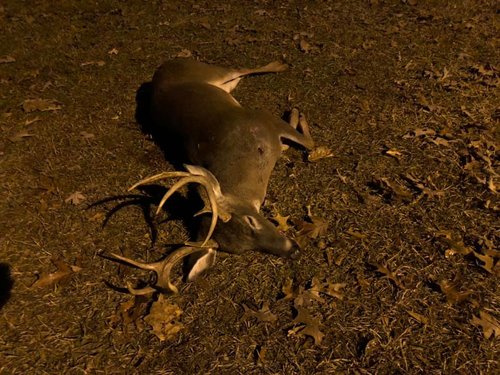 My boy it 2 now.. a few more years until i can get him out

Pretty impressive for his age.! Is he shooting of of shooting sticks? Or?

nick87 said:
Pretty impressive for his age.! Is he shooting of of shooting sticks? Or?
Click to expand...