How deep is too deep?

Ok now that I caught your eye with that thread title GET YOUR MIND OUT OF THE GUTTER I'm talking about snow.

We just got a big (first) storm in the rockies with another sleeper storm on the way this week. The zone we're looking at hunting elk this weekend is currently at 2"-12" with meltage/blowage/etc could be patchy in some spots? Anyway my hunch is this is not enough to completely push the elk out. However - with this second storm and this zone/particular TH not having "non snowy" parts I also wonder if we might be shooting ourselves in the foot.

So how deep is too deep?

Sorry. Had to. Especially after you told me to get my mind outta the gutter.

I think I would give it a go until the snow stops ya. Never know until you’re up there I guess.

We had elk move lower last year during first season. Above tree line there was over a foot. They seemed to move down to about the 6-8” mark. Every area is different though. Makes for easy tracking though. I alway look forward to a good snow right before elk season. Good boots and gators and it’s go time

I think it more depends on pressure than snow. If it’s a sanctuary they might be there with 12 inches on the ground.

I’d have a backup.

I had a similar situation last year, talked to a GW and he said a lot of elk moved to winter range, which had more cover, during muzzy season because of all the pressure.

Got a hot tip about a sweet place to hunt elk in the high alpine. My llama outfitter decided that 2021 seemed like a perfect time to 2x+ his llama prices so I decided to make poor decisions without any four legged companions. Arrive at the trail... hmmm We ascend 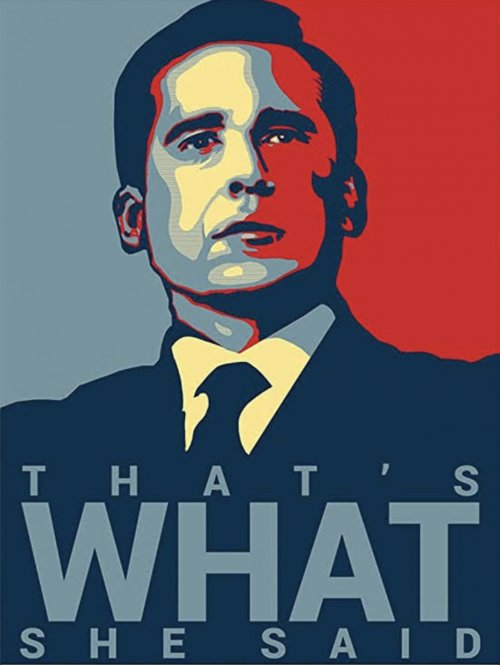 In all seriousness though, I’ve heard many people talk about hunting elk that were “dragging their bellies through deep snow”.
In my experience there’s elk that move down just from the cold, the majority start moving when the snow gets a little deeper, but some refuse to move until it’s 3’ deep.
I think it’s more of a bell curve situation rather than a mass migration in most units. In the unit I hunt it takes 2-3’ of snow up high and 6”-1’ of snow down in the mid-low elevations before I start seeing lots of elk on the winter range
Last edited: Oct 26, 2022

I'd assume there will still be elk in the area with those snow totals, maybe not as many but should be some... back in the day of late-season cow tags we would get elk in 4' of snow accessed with snowmobiles the same day we would get elk on bare ground in the lowlands...

Also in my experience, if most of the elk have moved lower the last ones left hanging out are likely to be big bulls, I've had enough encounters with lone big bulls on approaches to early season ice climbs not in typical elk habitat during rifle season to make me contemplate taking a rifle along on the off chance I stumble into a monster.

I have found that you can definitely go "too deep". Most critters that migrate do so based on more than just snow depth, but that factors in. I think many migrate based on timing, otherwise they risk getting caught by a big storm and can't get out in time, and while that still happens, I think the majority of critters start working towards wintering areas at an approximate time every year, give or take a couple of weeks. So an early Sept snow may not cause a ton to move out, they know they still have time before winter sets in, same with not snow until late in the year.

at least that's what I've found.
You must log in or register to reply here.

A
Fleshing, how deep ?