I've been absent due to me forgetting my password and having a few technical issues. This is kind of a recap of my MS hunting season. Ended up with 3 bucks, 2 doe, 13 hogs, a few rabbits and a lot of squirrels but most importantly my oldest got his first deer.

My oldest with his first deer (spike). 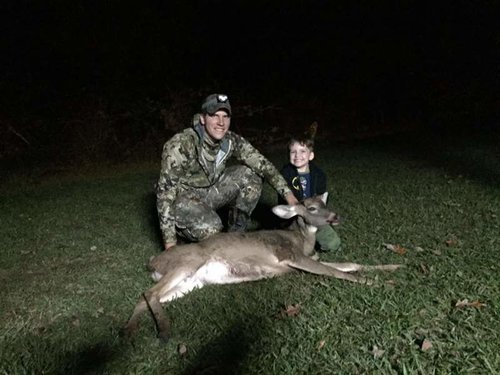 An old warrior on my land that was past his prime. 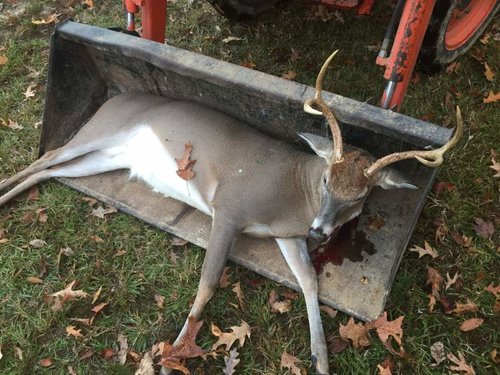 Biked in several times on some public ground for some hog stalking. 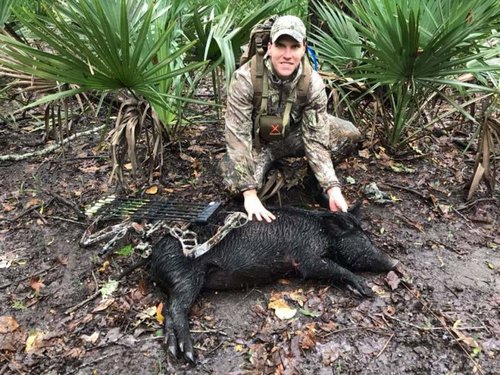 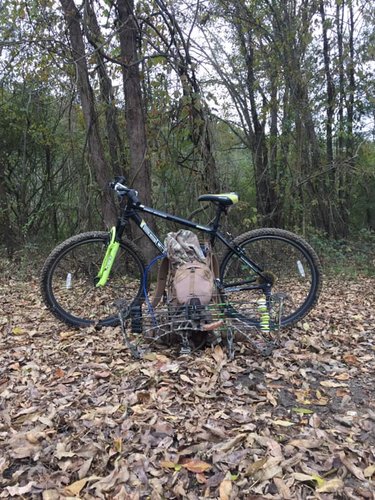 The best buck I had on camera and was happy to take him. 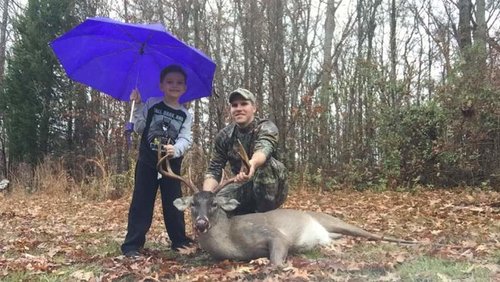 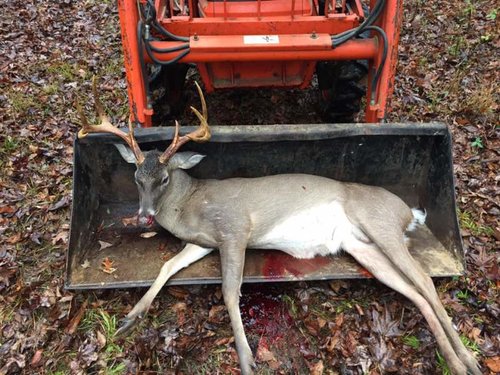 I passed this buck twice throughout the season. However he was wounded enough he wouldn't have made it until the next season. I killed him chasing does even though his tongue was completely severed and could barely operate his jaw. 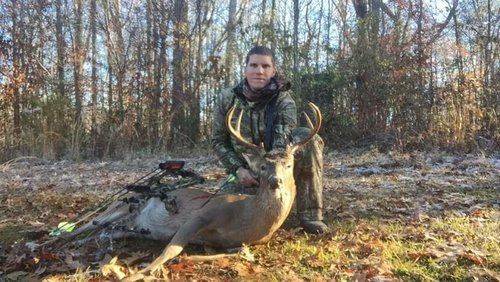 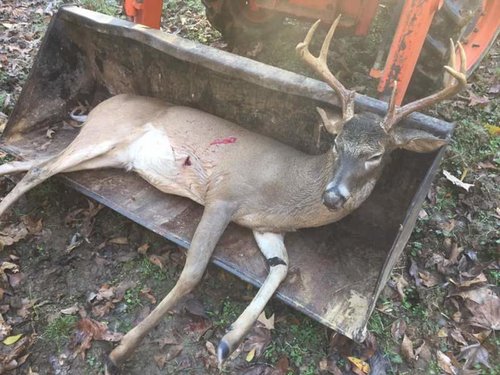 Making up some good jalapeno and cheese smoked sausage out of my mule deer. 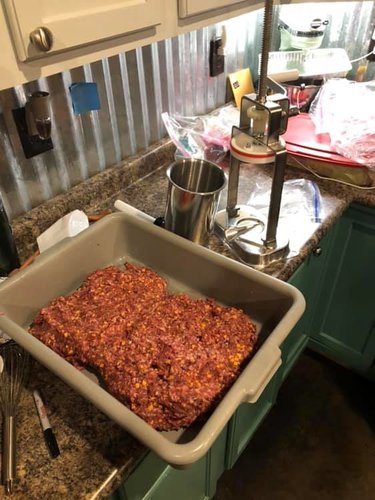 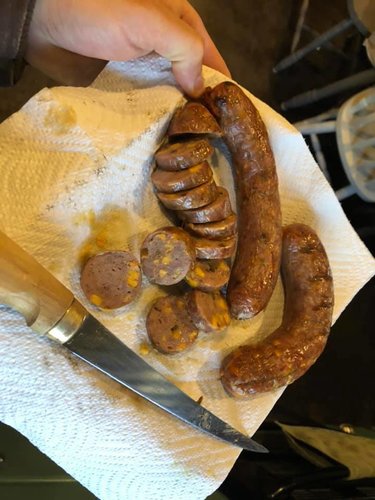 Usually all of my bucks come off public land but due to time constraints and a few good bucks showing up on my place I tagged out at home. First time that's ever happened. I won't argue if that happens again.

Now its on to some fishing with the kiddos. 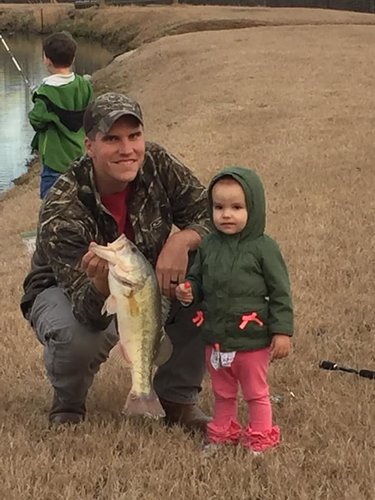 Looks like a full freezer for you. Congrats on a great season!
B

Great year. Your son should be as proud as his dad. You look to have a great property for hunting and raising kids right!

Awesome job on the hogs! Nice deer too.

Congratulations to you and your son on a great season! That sausage looks tasty.

Well done.
Do you eat the hogs?? We have some NASTY diseases they carry here and definitely a no go.

OzzyDave said:
Well done.
Do you eat the hogs?? We have some NASTY diseases they carry here and definitely a no go.
Click to expand...

Congrats on a good season. Some very nice bucks and a lot of bacon. Especially good on your oldest for getting his first deer!

That’s awesome. We were a little slow this year. Is your place in the hills of Warren County? No new CWD cases after the two, correct?
M

You’re doing a great job as a dad! Keep up the good work. And, congratulations to your son on his first deer. I’ve 3 grandsons that hunt in MS, I think 2 of the 3 had their first deer by age 6. It’s great to see kids raised in a hunting family, very likely will become great young men! memtb

Publiclandhunter1, make sure you put the kids in for the youth hunts at Natchez SP and Tensas NWR across the river.

Good stuff man , thanks for posting, love them Whitetails

3855WIN said:
That’s awesome. We were a little slow this year. Is your place in the hills of Warren County? No new CWD cases after the two, correct?
Click to expand...

Yeah I'm over around Flowers one the East side of the county. As far as I know that was the only two down here. Pontotoc and Marshall county had several in North MS.

3855WIN said:
Publiclandhunter1, make sure you put the kids in for the youth hunts at Natchez SP and Tensas NWR across the river.
Click to expand...