Finally getting around to going through pictures from this fall. Did a cow elk hunt with a couple guys back in October over on Afognak. Hunted off my buddies 58' seiner and joined forces with a pilot and his buddy on the beach so everyone would work together. Got on a herd of 80 the first day and knocked down 3. Here's mine, on the other side of the Mt. 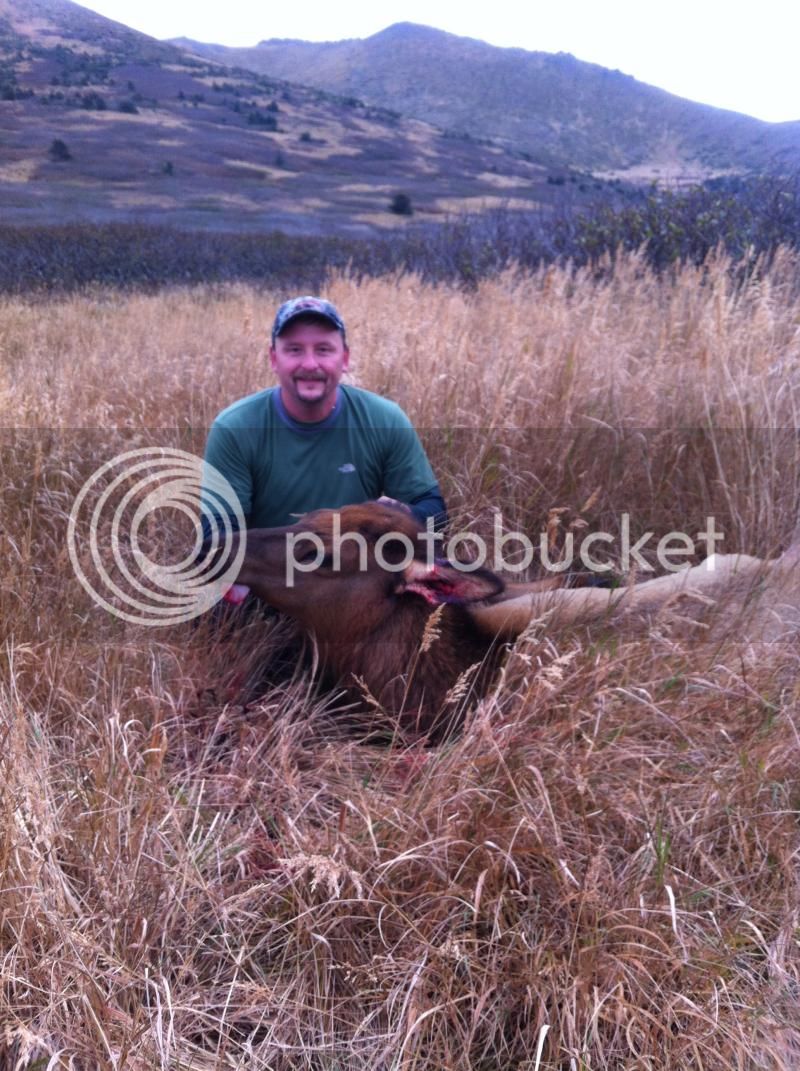 One of the big gals on the ocean side, yes that's the 58' boat down there above the guys back. 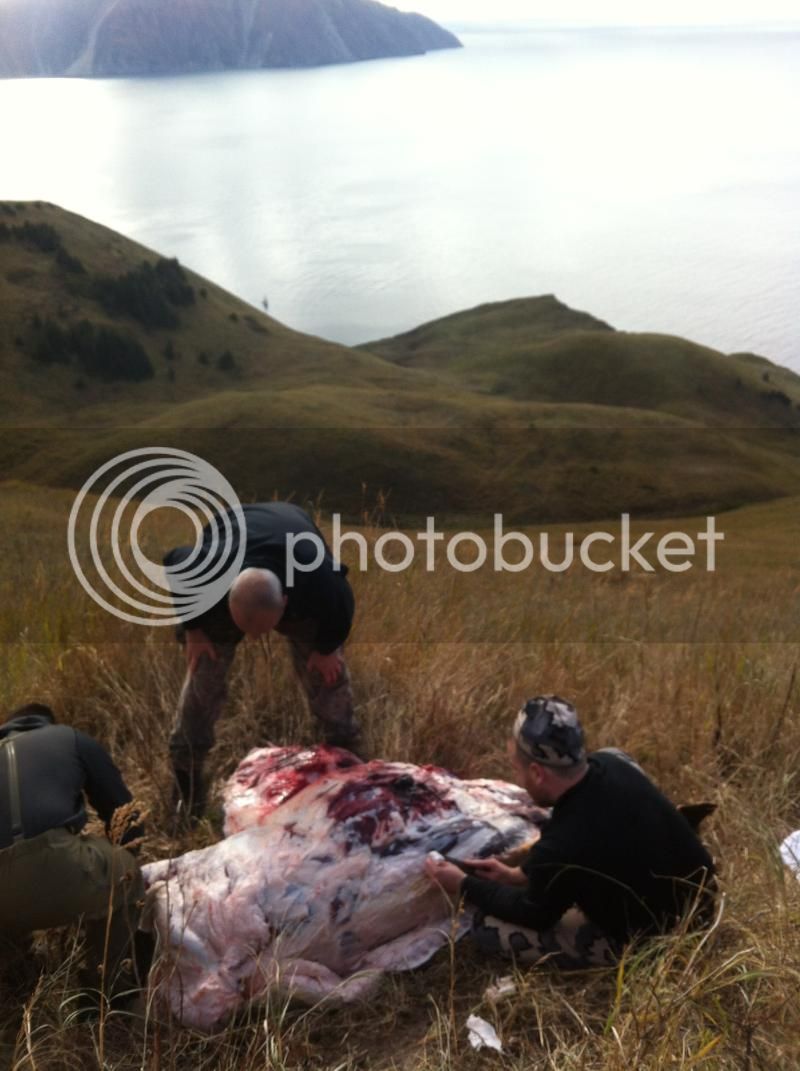 Got all the meat out that day and hoped to go back for a couple more elk the following day. The weather was turning so we took the pilot and his friend with us on the boat. Ended up deer and duck hunting in one of the straights the next two days, because we couldn't get on the beach on the Shelikof side. Took 6 bucks, no size but we were meat hunting anyway. 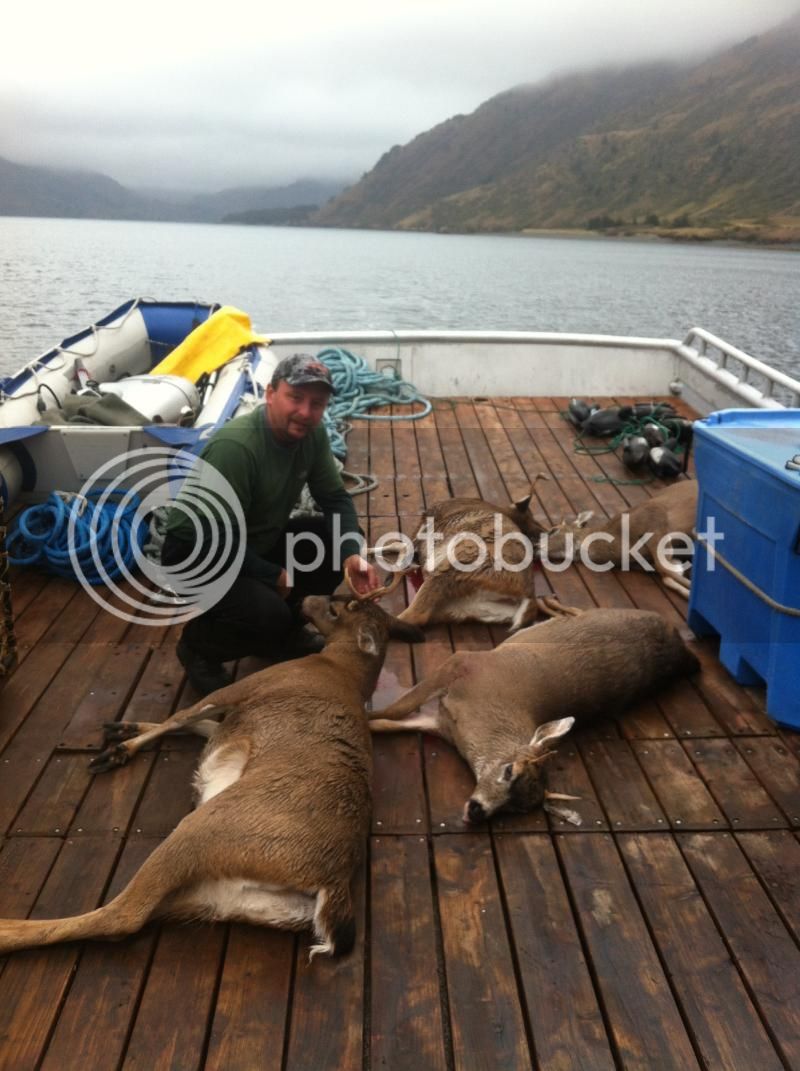 Also had a goat tag this year, but planned to hunt late for longer hair since I've taken 3 early season goats. Anyway I got a call on the way in from this hunt that my Dad was going in for heart surgery. Spent a little over a week taking care of him in WI and had too much going on when I got back to get up the mt. Oh well, always next year...
C

Always enjoy your post. To bad on the Mt. goat hunt but good job on filling the freezer.

Some great eating there

Guess I am uniformed, I didn't realize that Alaska had elk

What awesome country to hunt elk in! Congrats!

Jorgy said:
Guess I am uniformed, I didn't realize that Alaska had elk
Click to expand...

We have them on Afognak and Raspberry islands here and Etolin and another island in the Southeast. Afognak has about 600 and Raspberry has around 150 head. They are Roosevelt transplanted from the Olympic Peninsula back in the 30s or 40s. They get pretty good sized. A couple pics from past hunts. 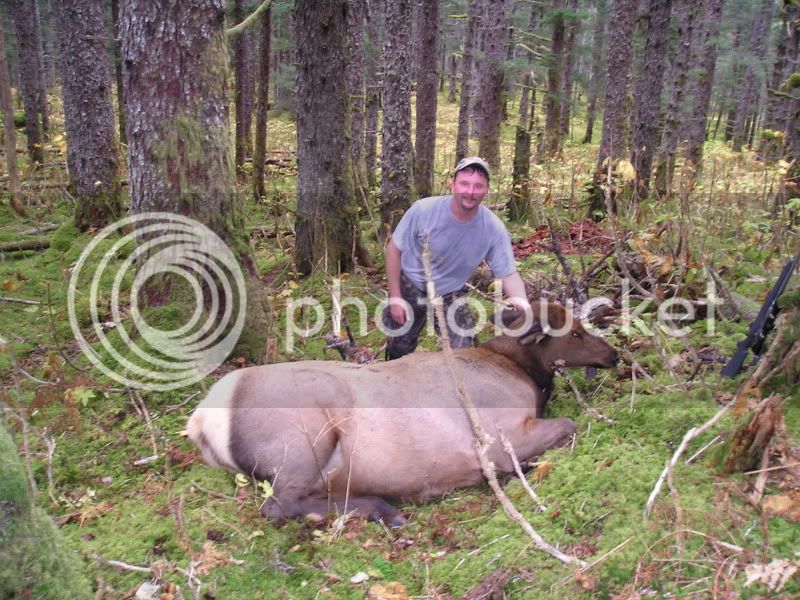 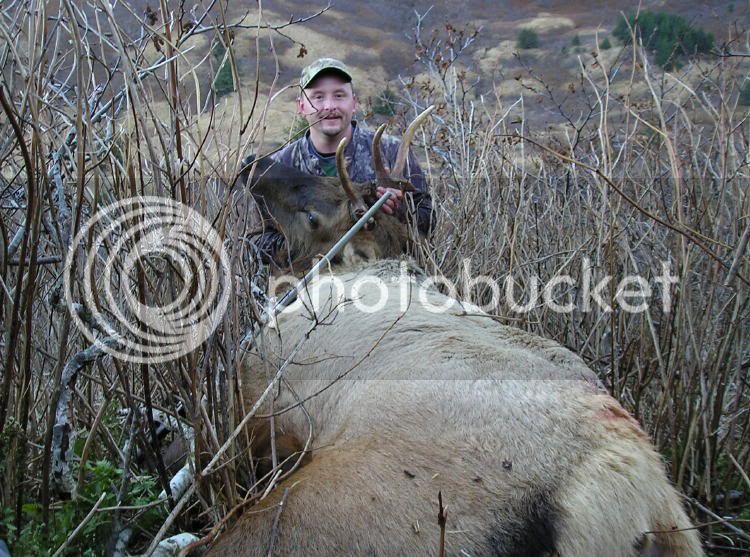 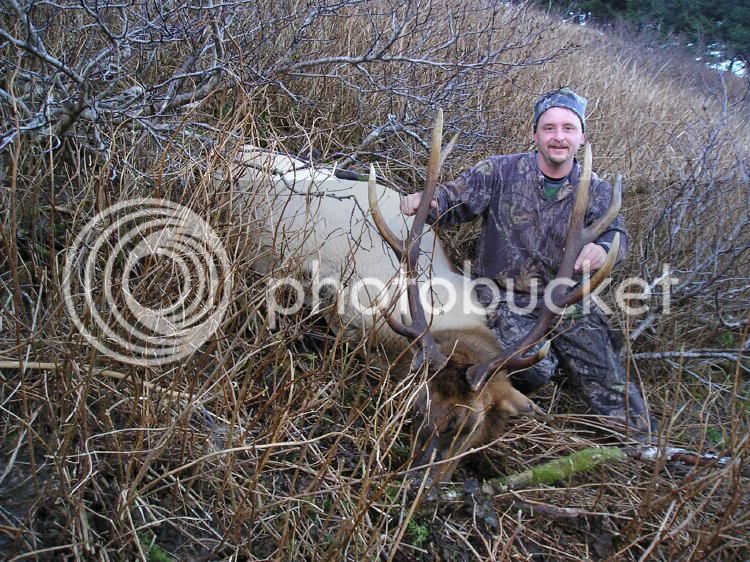 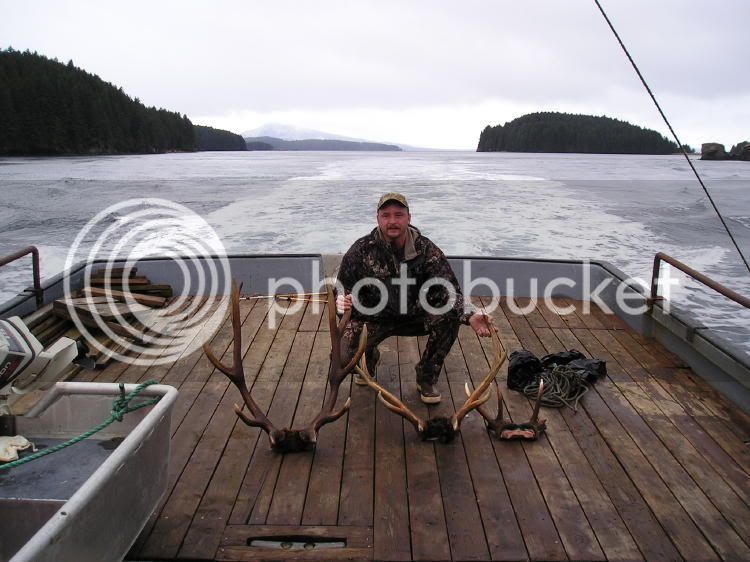 He's doing good. Triple bypass and had to miss his WY elk hunt this year, but he'll be back at it next fall.
1

Well done! Between the elk and the blacktails, there's a lot of good eats in those pics.

Ive read about their body size being ridiculous... read about a 1000 pound cow one time?? Truth??

Horn Seeker said:
Ive read about their body size being ridiculous... read about a 1000 pound cow one time?? Truth??

Rosies are much bigger body wise than rockies. We killed a yearling a couple years back that weighed more than a mature rocky cow.
You must log in or register to reply here.