A little gluttony before sensibility.

Hosted a wild game and wine tasting fundraising dinner for my son's school last weekend. We were able to raise $3000 for the school, met some new friends and the best part was that most couples that came were new to our area and didn't know many other families so we built a little bit of community too.

Earlier this summer I was able to work with the Sommelier at Manresa to curate a wine list for me. Manresa is a Michelin 3* restaurant and consistently shows up on any best restaurants in the world lists. Jim gave me some killer wines, I just had to make sure the food was worthy.

The highlight of the night was probably the comparison of the two deers. One was my blacktail from California the other was my son's whitetail from Idaho. Each was very unique, the blacktail was very rich as it had been eating across, and the whitetail was a touch rutty and had a cool mineral component. The blacktail was the favorite on it's own, but I had everyone try the whitetail with the wine from St. Joseph. Together they were one of those pairings that justs makes the other part better. One of those wine geek moments that was just cool to be a part of. 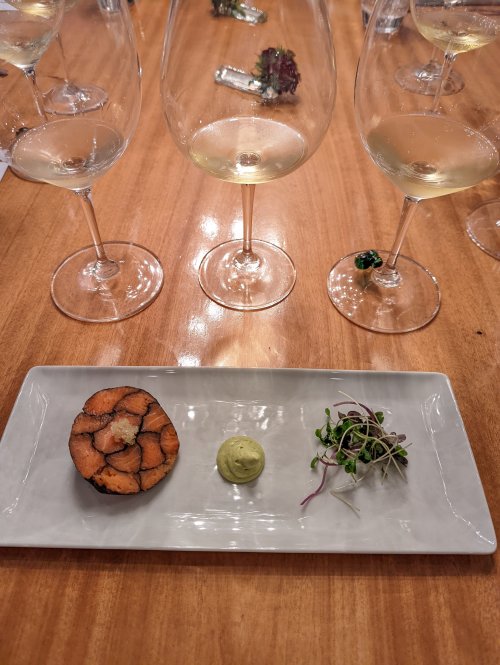 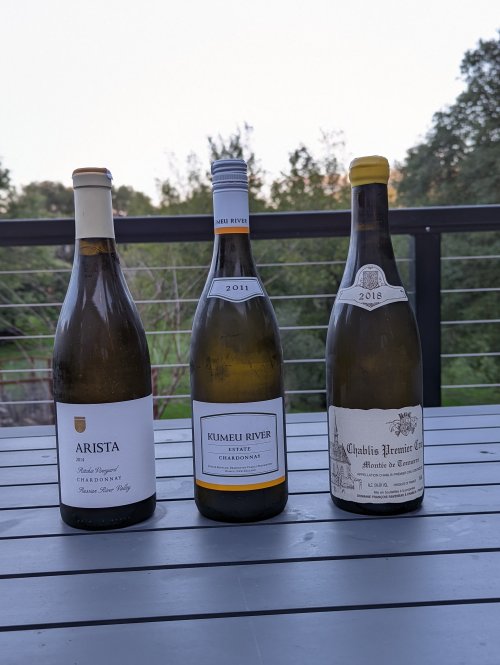 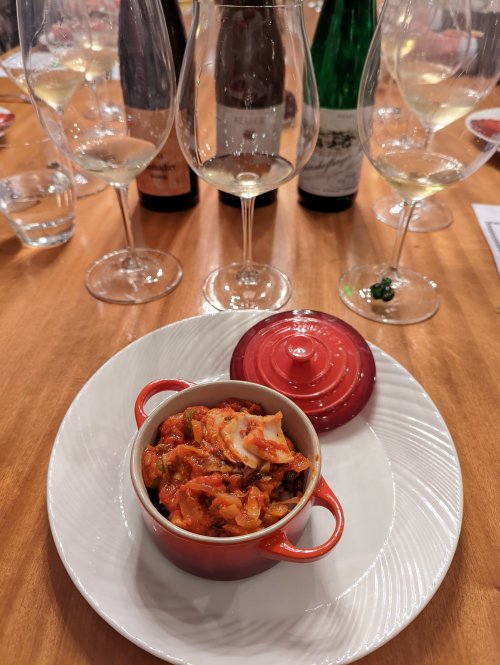 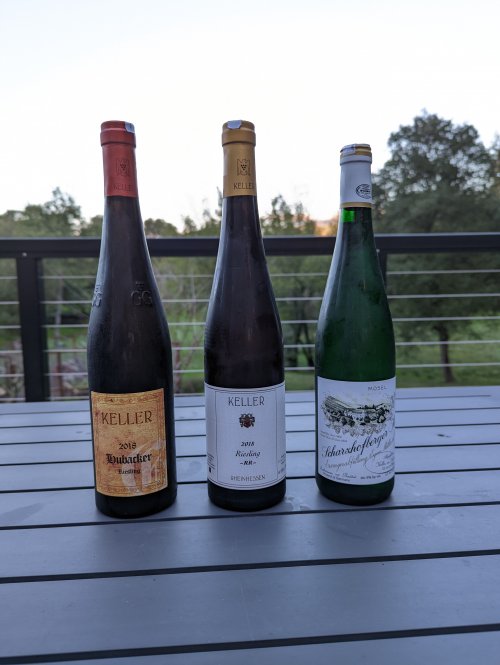 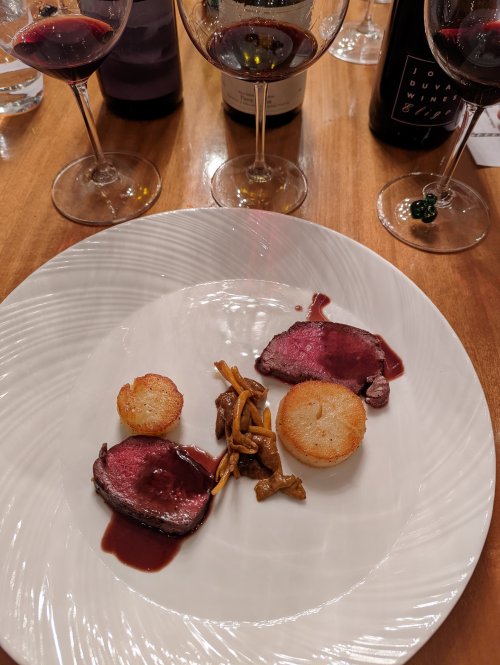 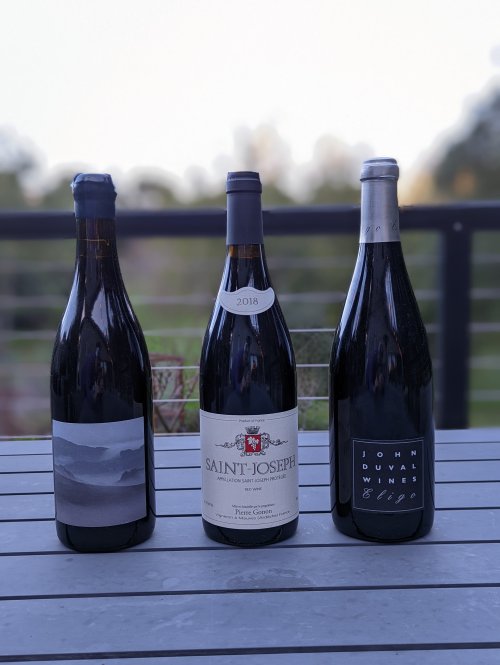 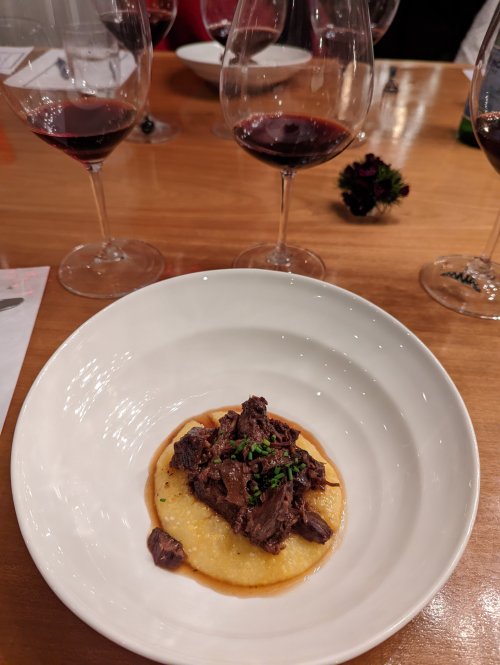 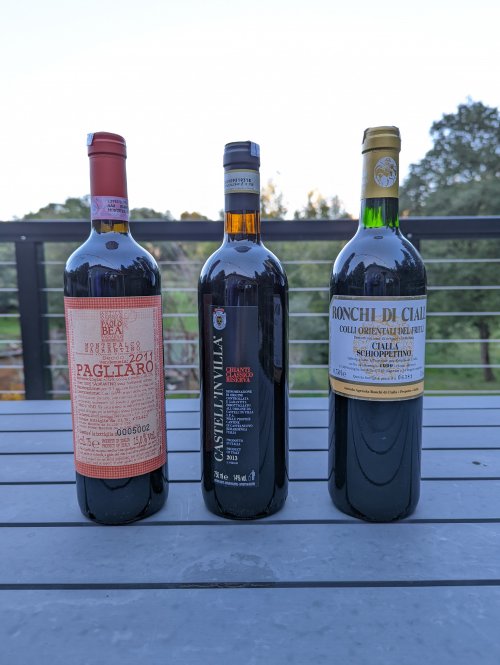 First time ever I've felt the need for a "pinky out" reaction.

I’m not nearly cultured enough to know what any of that is, but it looks amazing.

Steeziest chef on the forum.
Hands down

The food looks amazing but I absolutely will not touch wine.

Very impressive...but a bit much for my uncultivated palette

Well paired, well plated! We used to do one of these and a crab/clam chowder feed every year as our two big fundraisers for travel ball

Very nice. Looks quite a bit different from the wild game dinners I've been to.
M

I know how to make Kraft Macaroni and Cheese with elk brats and ketchup served on a paper plate. Would have fit right in with what you have there I think....

Oh, and I might have to give that braised game over polenta recipe a try....looks awesome

I'm having a bloney sammich for dinner tonite.

Nice work, but I like to get filled up when I eat and not have to wear a suit and tie.

TheTone said:
I ate some soup out a bag mix and had a Fresca last night
Click to expand...