A few fish and 1 bird

My son and I went out and did some quail and chukar chasing for a few days. Unfortunately the wind was horrendous. My son managed to knock down a single quail. I knocked down a 1 chukar but it hit the ground running and we were not able to find it. The hills also seem to be getting steeper for my old legs.
A couple of our favorite spots burned earlier this year which was unfortunate.
We did see 8 or 9 bighorn sheep, mostly ewes but there were 2 rams. One was a young ram and the other was a bit bigger. I'll try to get the pics from my son.
We then went and did a little fishing and did ok on a few rainbows. It was pretty chilly in the a.m. though. We had the 2 little lakes to ourselves which was nice. 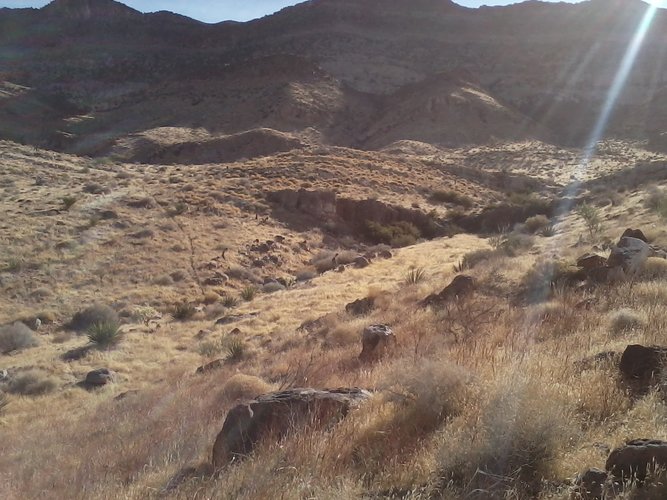 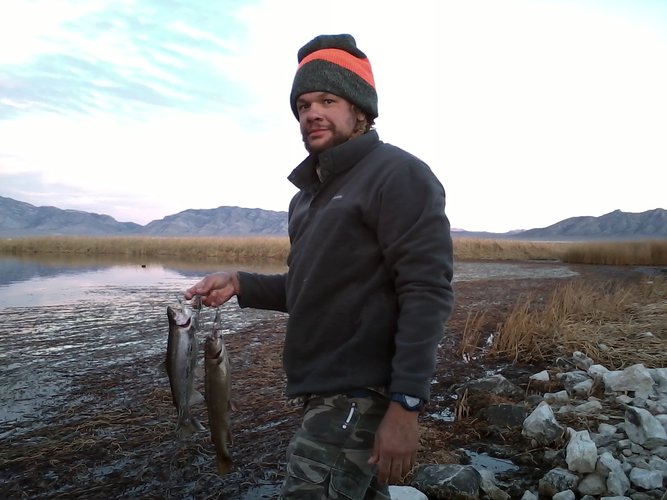 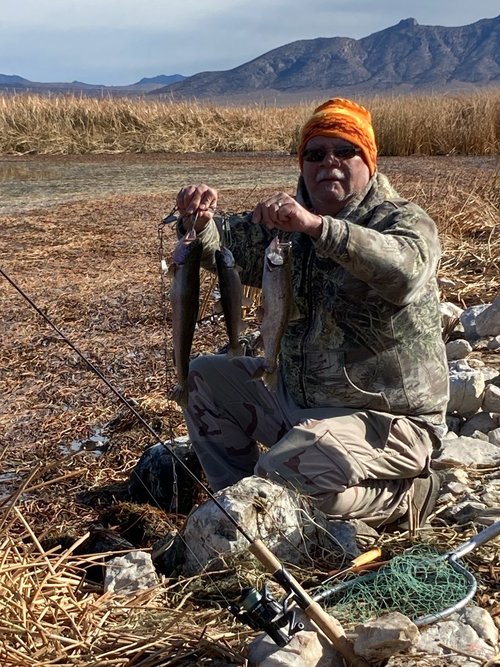 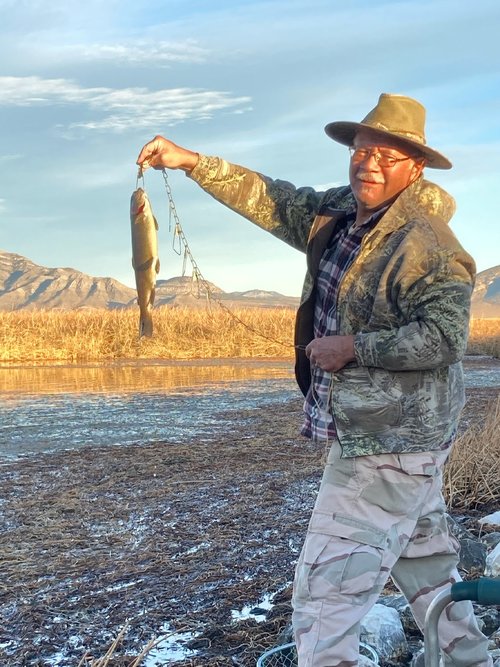 That seems like some great memories to me!
G

I thought was teddy roosevelt for a second! Congratulations on a great trip.

Nicely done. Family trips are what it is all about.
You must log in or register to reply here.

Ribeye of the sky!
2

Round Two - Looking For and Learning About Idaho Bighorns