I have dozens of varmint rifles and had to get another one. I got a 17 Remington years ago, when it was a new cartridge. I shot it and never had the barrel fouling issues, many claimed they had. Reloading was a pain and tapping IMR4320 powder down the 17 caliber neck got old and I sold it. A few decades later with newer powder and better bullets, I got the 17 Remington again, after I had been shooting a 17 Hornet with great success.

I got a 17 HMR several years ago and really liked it better than a 22 LR and have killed hundreds of gophers with it. The 17 Hornet was very close to the 17 Remington, but not its equal, so I had 3 17's until last week.

I kept looking at the 17CCM, which was a proprietary cartridge to Dan Cooper's little 38 action, and considered getting one, but dies and brass have been the obstacle. The brass I was able to locate was $4.18 each. I have a friend that had a Cooper 17CCM when they first came out and I called him to get his recommendation. He told me I would really like the cartridge and with the newer powder and bullets, I could get better results than he did all those years ago. He also told me he had 1200 rounds of brass for it.

I called all the die manufacturers and no one had any 17CCM dies, except C&H and they not only had dies, but they had a shell holder. Within a week to 10 days, I got the rifle, dies, brass and a scope and took it to the range today. I was concerned about primer pocket swelling with that small case head, but after firing about 30 rounds, loaded with AA1680 powder, the primer pockets remained in tolerance.

Anyhow, it looks like it will shoot, the group on the target is actually 2 adjustments after getting the gun near zero. Once I dialed it back to center from left and right, the last 2 were fairly well centered. It looks to be a keeper, and chrono graphed at 3,000 FPS, beating the HMR by about 450 FPS. 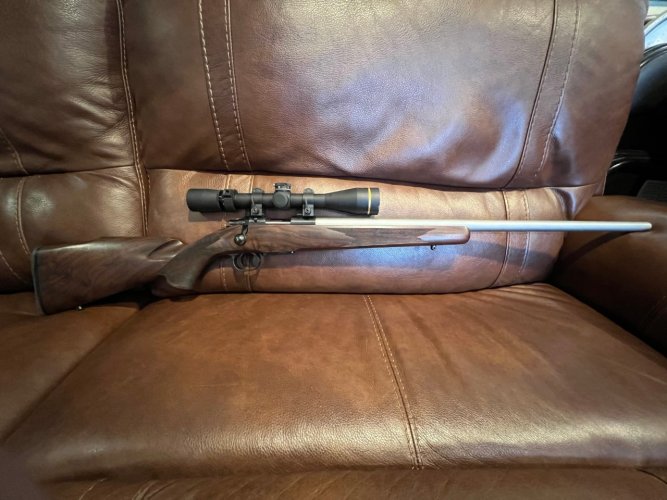 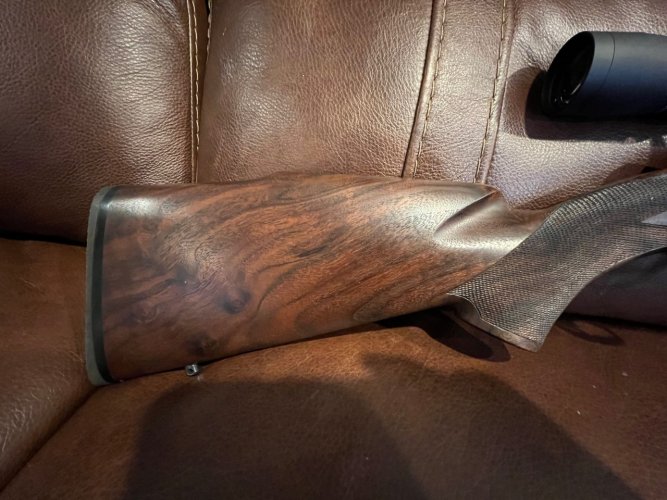 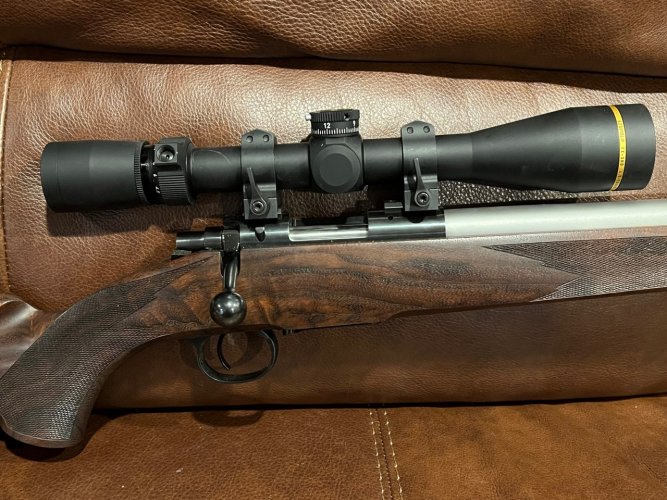 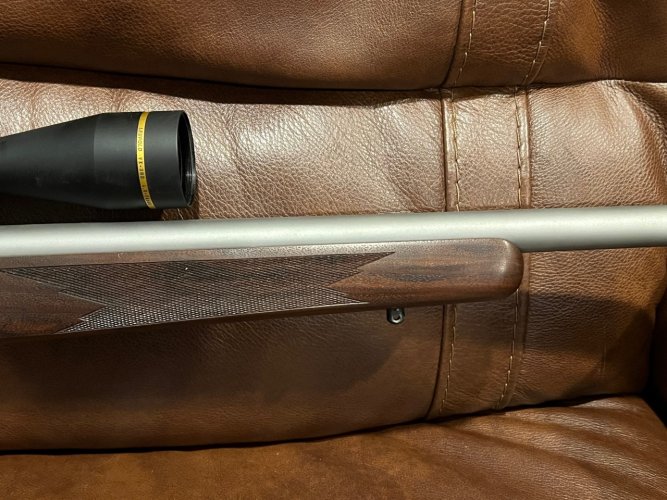 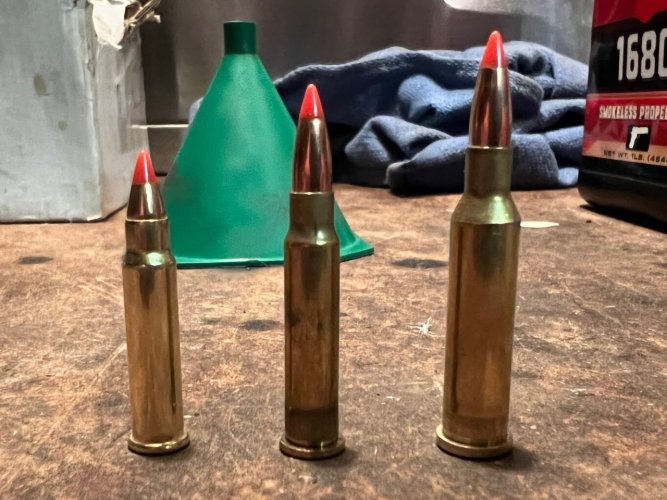 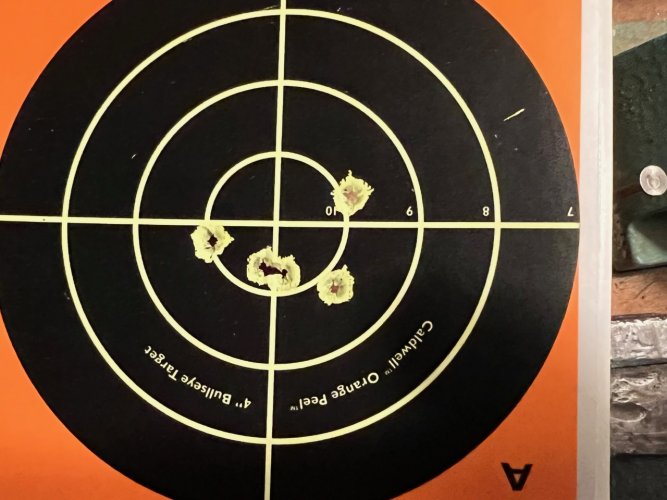 So that is an HMR, CCM and Hornet left to right?

mevertsen said:
So that is an HMR, CCM and Hornet left to right? 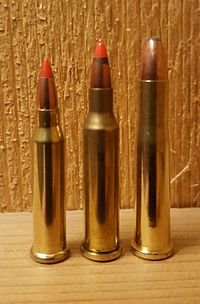 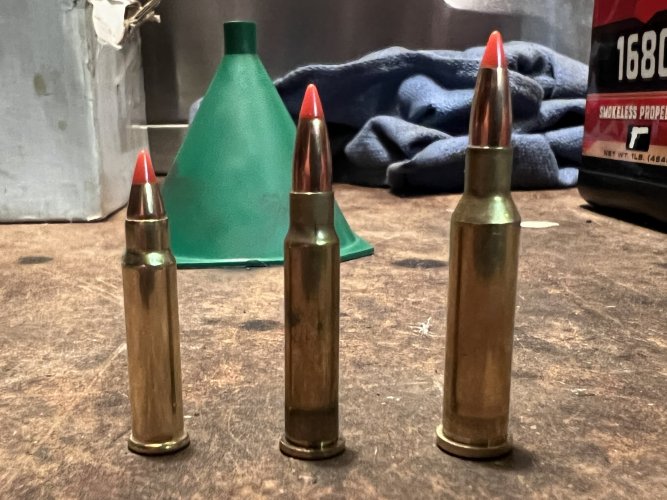 Wow, that is another beautiful rifle.
You must log in or register to reply here.

Cooper Rifles What Makes Them So Accurate
2 3 4

M
The Problem with Finding My Perfect Big Game Rifle
2