Thanks for sharing your adventures with us.

Boy.... Life's been, uh, busy to say the least. Dan and I both took on more responsibilities at work. In addition to increased workload, we've both had personal issues that needed to be tended to, and as we all know when life gets busy you have to prioritize and execute the most important tasks first. I'm sure you'll understand that maintaining this thread just didn't make the "must accomplish" list.

You should be happy to know that Dan and I are still doing great, and we've still been able to get a little bit of time in the woods.

I spent 8 days hunting deer and javelina in Arizona and had a blast with the same crew from the last two seasons. The hunting was slow compared to years past, but we managed to blow half a dozen stalks on deer and we killed 2 javelina with our longbows. 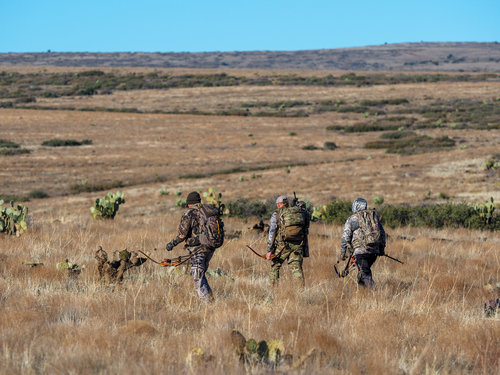 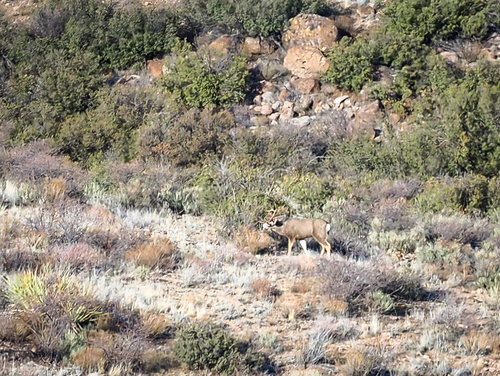 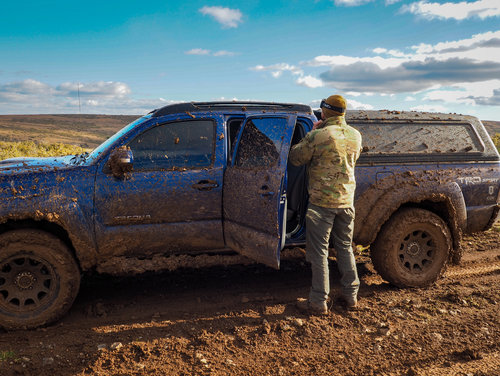 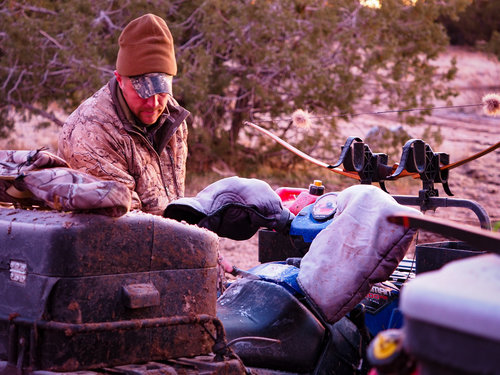 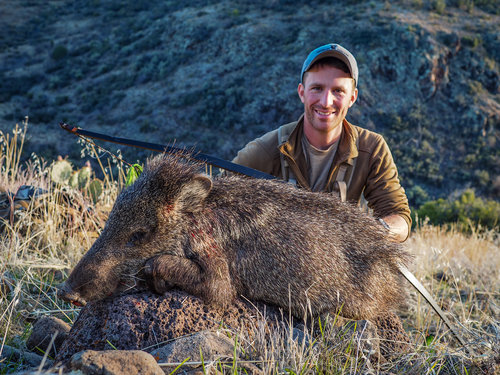 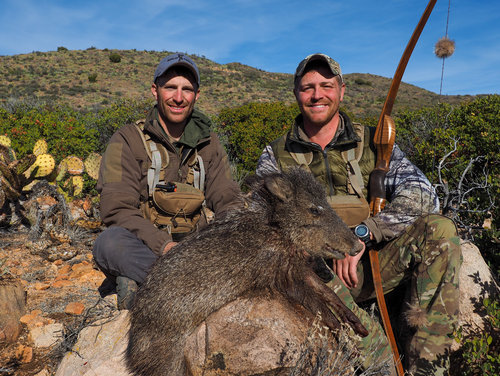 Arizona is definitely a land of opportunity, but boy.... It seems to be getting much more crowded. Maybe I should start saying I'm hunting in Mexico

We had snow in Eastern New Mexico yesterday, and since this place can't handle any amount of frozen precipitation we had delayed reporting... So my buddy and I figured it would be a great morning to call some dogs. 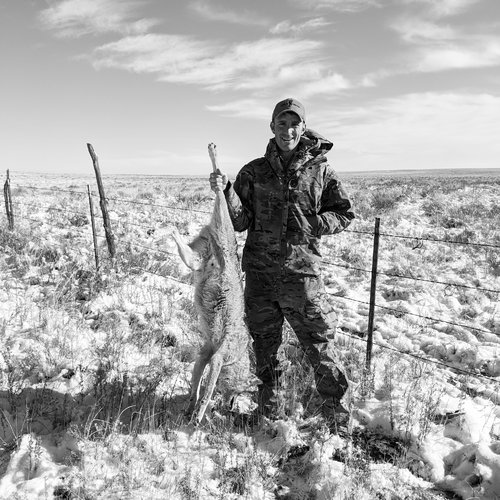 We only had time for 2 stands. We called dogs into both sets, and killed one on each set. So not a bad morning at all.

I have a NM javelina tag that I'm going to try to fill this weekend, and I still have a barbary tag burning in my pocket. And before you know it, the 2020 spring seasons will be here and it'll all start over. There's really no off-season.
You must log in or register to reply here.
Share:
Facebook Twitter Reddit Pinterest Tumblr WhatsApp Email Link
Top