I've shared this elsewhere and Successful Hunter magazine published the story of my hunt, but here's the short version:

Treated myself to a lifetime dream, hunting grizzly in Alaska's Brooks Range. Drove up and back from Washington State - that was awesome all by itself. Camped almost every night. Saw wildlife every day. Met great people along the way. I'd been to Alaska quite a few times over the years, but had always flown. If you can make the time for the drive... It's terrific!

From Fairbanks, flew north. Set up a remote camp, just four of us, two guides, two hunters. We slept in little backpacking tents and had a larger tent for cooking. Was nice to be able to stand up and get warm in that tent. 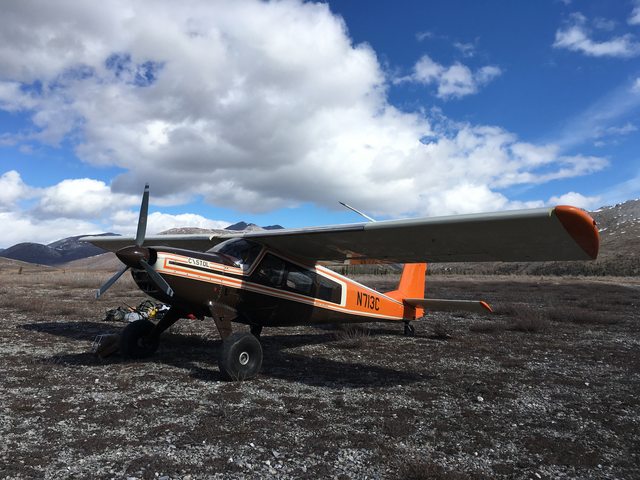 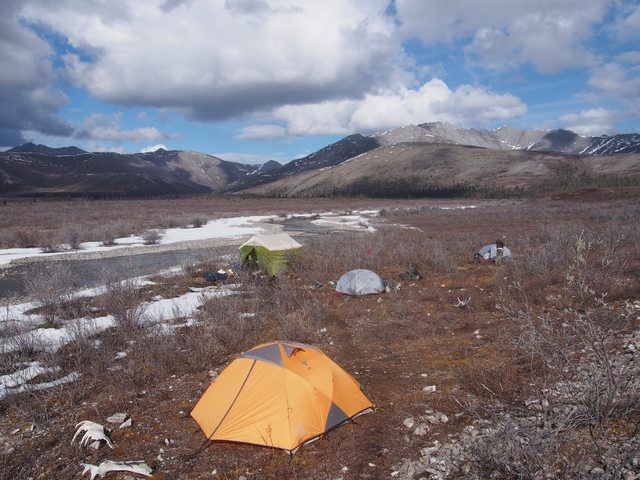 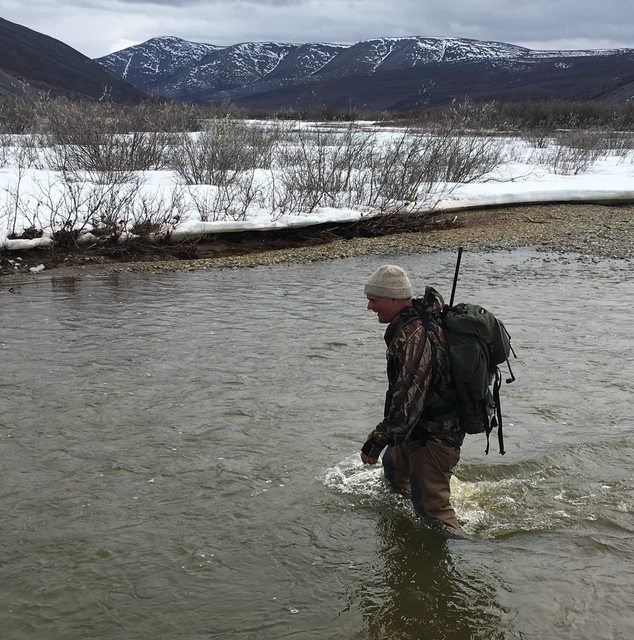 During the nine-day hunt we only saw three grizzlies. One was too small, but beautiful. The other hunter took his, about 6.5' squared, and with a striking coat! On the 7th day I finally got a chance and after a mile long stalk, came upon the grizzly at about 50 yards, coming towards us. There was a fair bit of shooting and moving for about 45 seconds. I'd like to say it was a one -shot kill, but things didn't work out that way. Quite a bear! Squares a bit over 8', large for the area. These aren't the salmon-fed coastal brownies, these interior grizzlies are typically smaller. 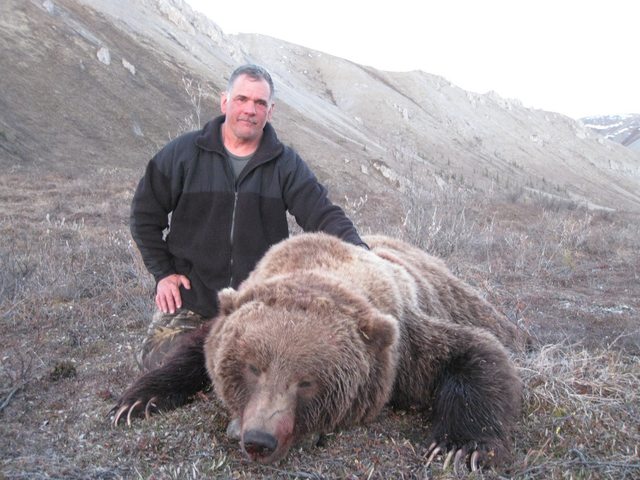 Also scored on a white wolf: 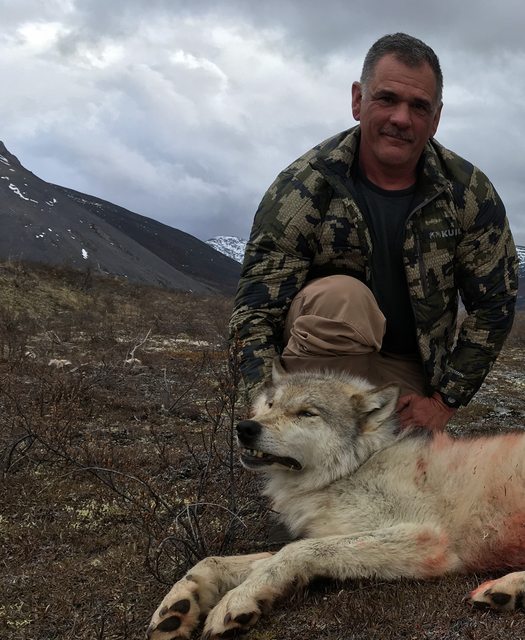 Heck of a hunt. I can highly recommend my guides and outfitters! Feel free to PM me for more info.

8' for an interior griz is huge. Congratulations. I think I once saw a statistic published by AK F&G that the "average" brown bear (coastal, salmon munching bear) harvested would square at 7 1/2 feet. You got a real trophy.
J

That's cool! Congrats and good for you!
6

I congratulated you already on that awesome bear and wolf Guy, but man that is something special. They both are beautiful!

Nice work man! Sounds like a blast of a hunt. Hope to do one someday

Nice! I want to hunt the Brooks range for something. Not sure what, probably not grizzlie$, but something.

Thanks all. It was an incredible experience.

I'd love to just go back up there sometime, camp, fish, hike around. Just be there... The place is incredible.

Kinda lonely when the sound of the plane fades away, and there was just my guide and I, and a whole lot of tundra.

Typically meat from grizzly and wolf isn't taken. I didn't take it. Alaska requires the meat from caribou, moose, etc to be taken, but not from grizzly.

I do eat the black bears I shoot here in Washington, but not the grizzly. That bear went on to feed other bears and wolves.

Congrats on the adventure.

Congrats on a heck of a hunt!

Beautiful bear! Glad you got a chance to drive up and enjoy the scenery.
E