One of my highest priorities for this off season is to redevelop a hunting load for my wife to use this be year. After the snafu with her buck last season, I knew a change needed to happen. I never want to have an experience like that again, and a simple change in bullet selection will go a long way in helping that.

Each of the rifle kills we had last year were with my .257wby using copper bullets going Weatherby fast. That load has killed several truck loads of game for me, all of the shots were placed precisely, and many of them were at long ranges. It's performed very well for me, and I'm a little sad to go away from it. (This was the first rifle I started loading for, and it holds a special sentimental place in my heart.)

Now, I know everyone cries shot placement, shot placement, shot placement. "If you put the bullet where it counts it doesn't matter what bullet you use." Well, duh. That's obviously true, but in real life, not all shots are perfect. After doing the autopsy on my wife's buck, and seeing hits to vital organs not kill the animal, I deciding a change was needed. She hit the buck as he was quartered away through the top of the liver, diaphragm and nicked the back of the far side lung. Obviously the placement was not ideal, but I'm very confident a fragmenting lead bullet would have given a much different result.

I could continue down the rabbit trail further, but I think the other sections of this forum cover this topic far better than I am willing to go here.

All that said, I've been working hard to stack the deck in our favor, and have all of my equipment dialed in and keep our skills polished. Reloading is one of the excuses I use to convince my wife that I "need" to go shooting. I also bought a new rifle "for her to practice with."

I have several of these savages Cabela's likes to give away for a few dollars, and after trying to avoid the 6.5cm craze, I broke down and bought one.... But remember, it's for my wife 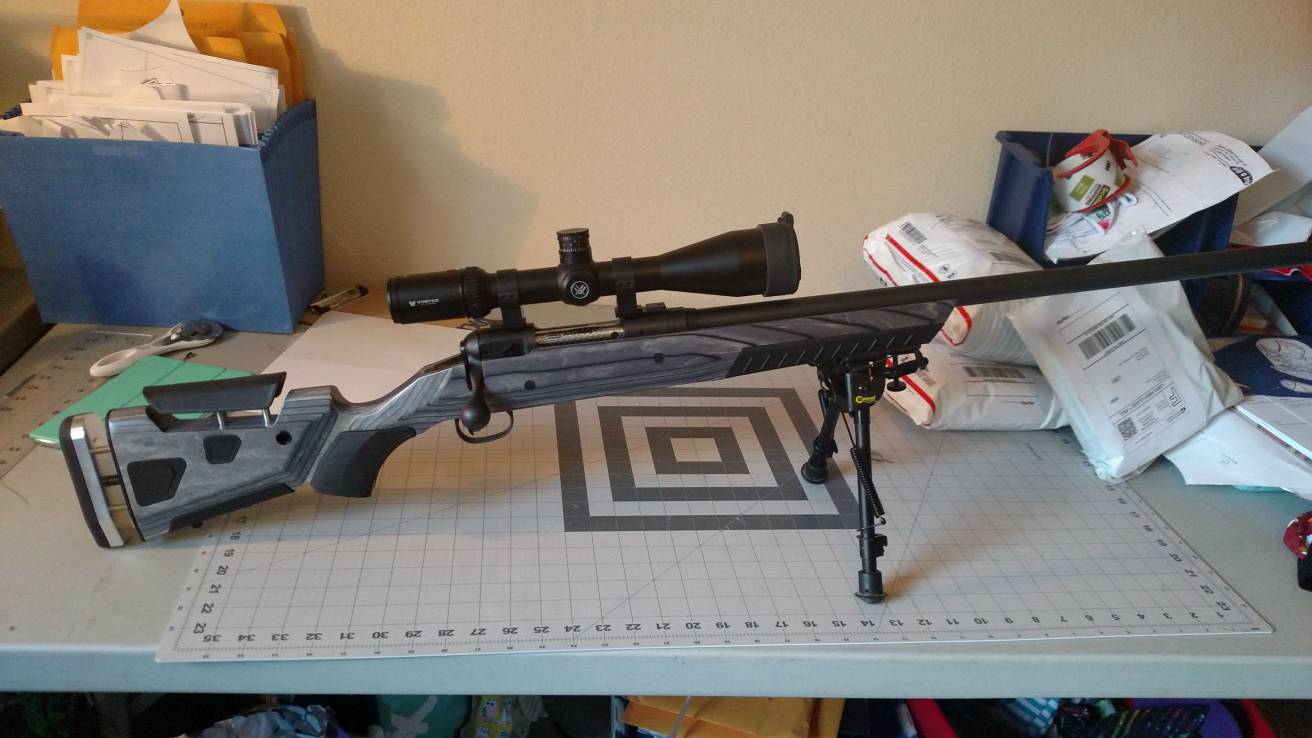 I think I have a couple loads I can start working with. 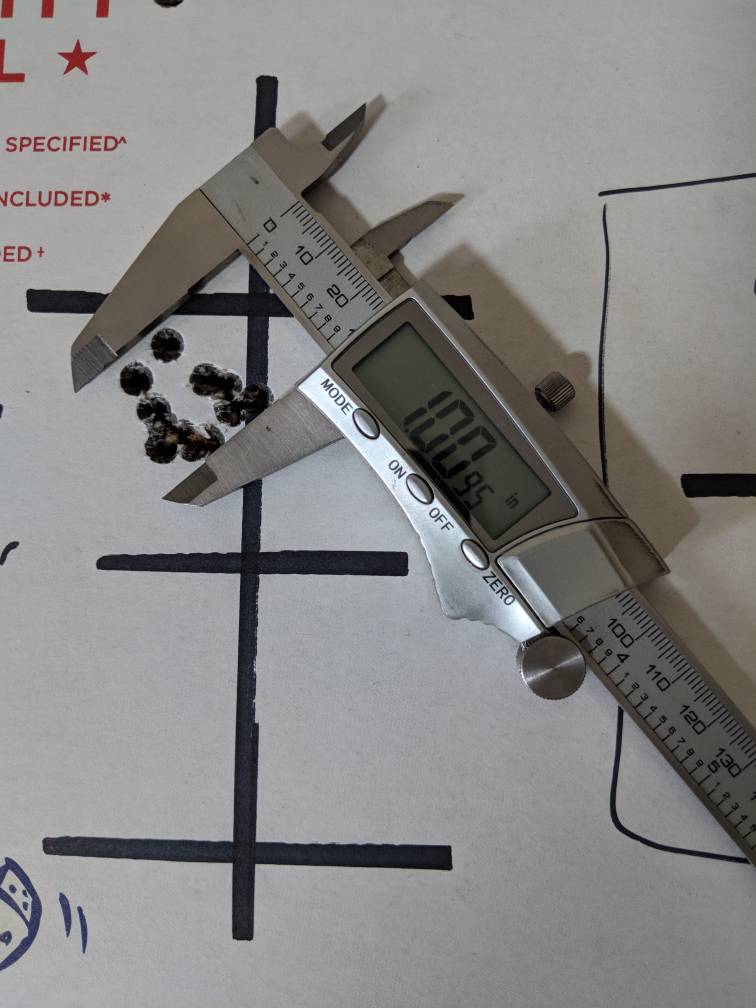 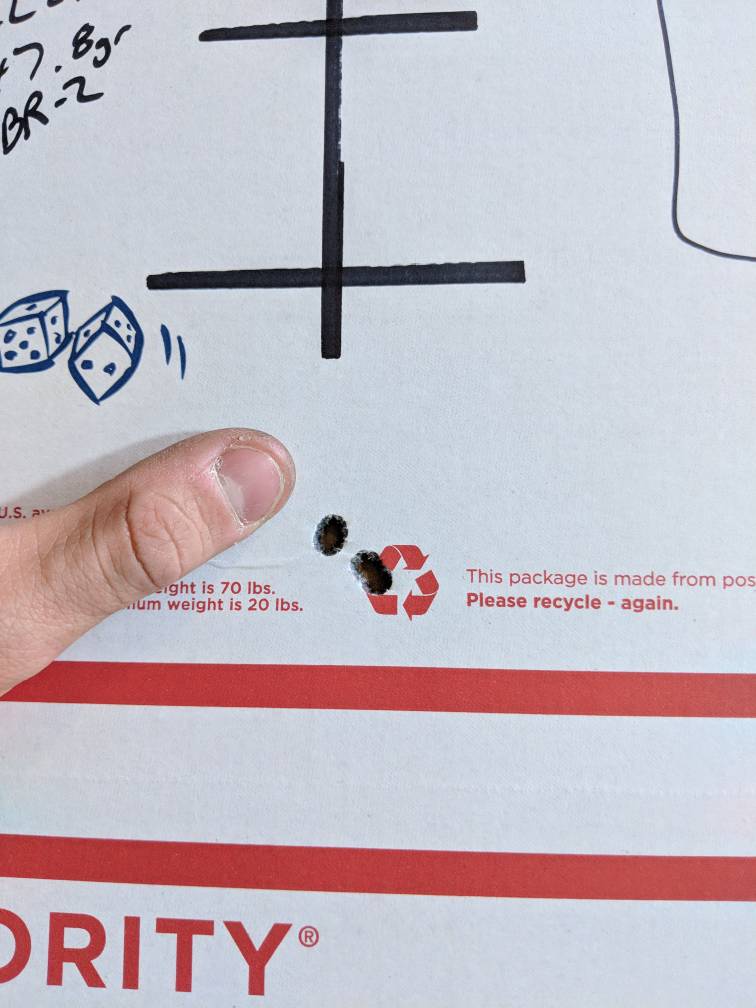 The new .257wby load should be a wrecker too, just not as meat friendly as the old one.
w/magnetospeed attached 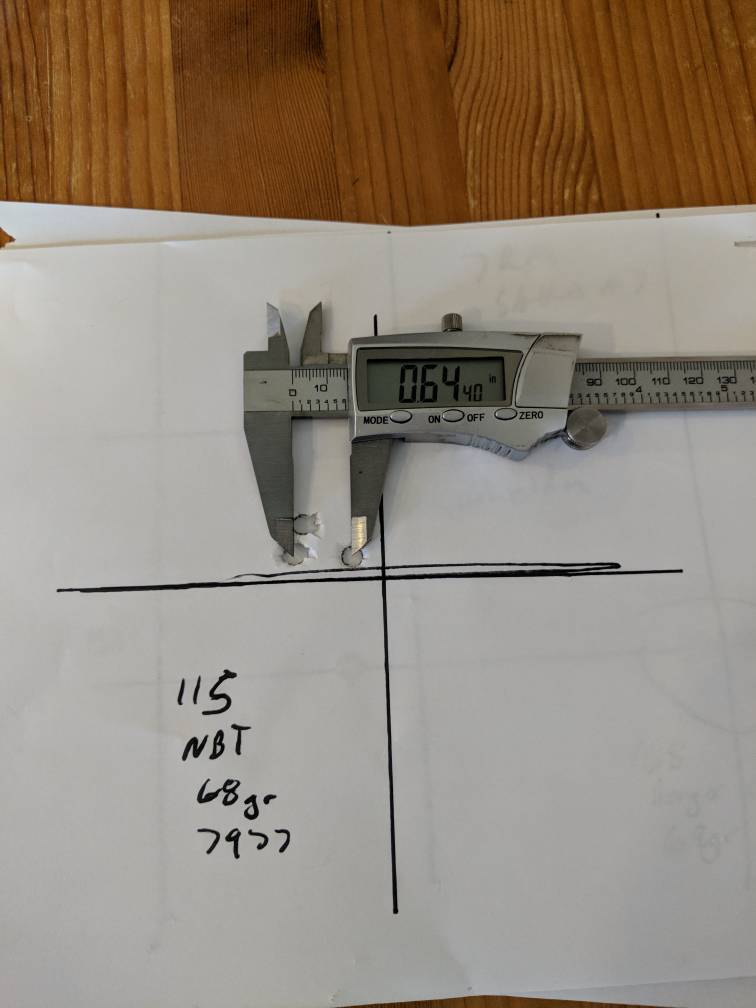 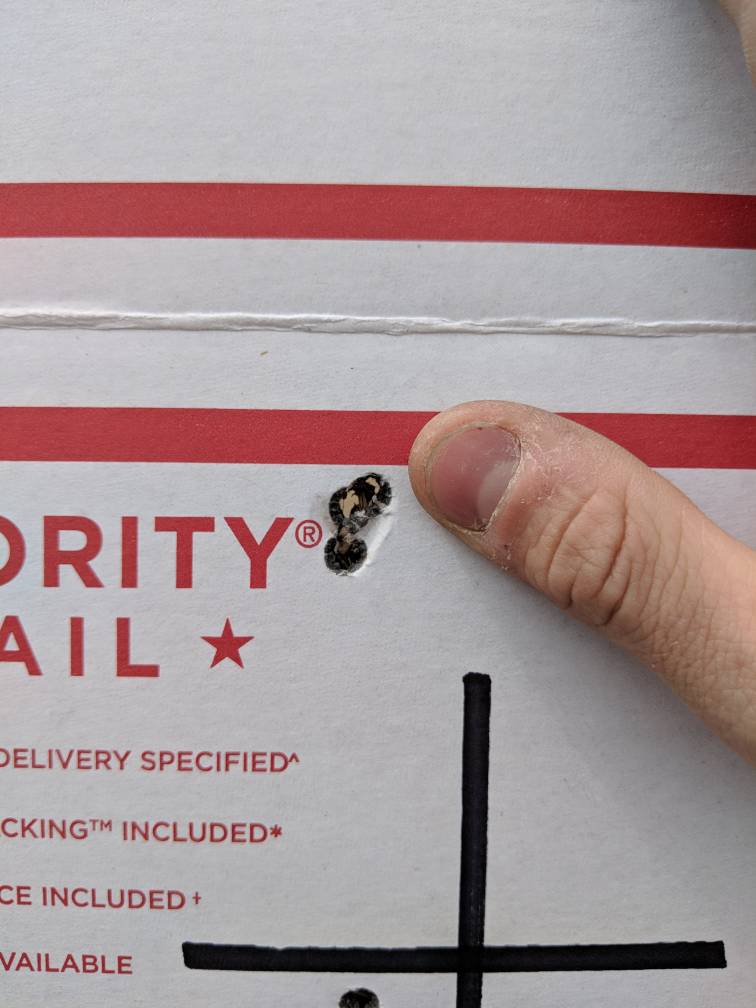 Over the next few weeks I'll get out early before work to make sure everything is dialed in, predictable, and functioning properly. I'll also start my wife on a more robust training regimen to get her ready for the fall. After all, preparation is the best way to increase the chance you'll find luck.
Last edited: May 31, 2018
B

I think it is an OTC tag in the fall. I was informed of this after my elk hunt and saw 100's of turkeys. Two flocks were within 20 yards. What would a 338 nosler partition do to a turkey at 20 yards.

bobbydean said:
I think it is an OTC tag in the fall. I was informed of this after my elk hunt and saw 100's of turkeys. Two flocks were within 20 yards. What would a 338 nosler partition do to a turkey at 20 yards.
Click to expand...

I’d imagine you’d have nothing, but turkey giblets left! Haha

Just curious, is that a shed antler in the upper middle of your bear pic?

Bwana said:
Just curious, is that a shed antler in the upper middle of your bear pic?
Click to expand...

Haha!!! It could be. I didn't notice it until after I was at home. Haven't gone back to check on it yet. I might get up there tomorrow morning.

I really hope it's a shed! It would be pretty neat. Great eye, Bwana!

Bwana said:
Just curious, is that a shed antler in the upper middle of your bear pic?
Click to expand...

I was going to ask the same thing!

vanish said:
I was going to ask the same thing!
Click to expand...

I got clearance from Kitchen 6 to go pick that stick up this afternoon. Headed up there now.

It was just a stick... But I'm feeling pretty good about my chances of be seeing a bear in this spot. 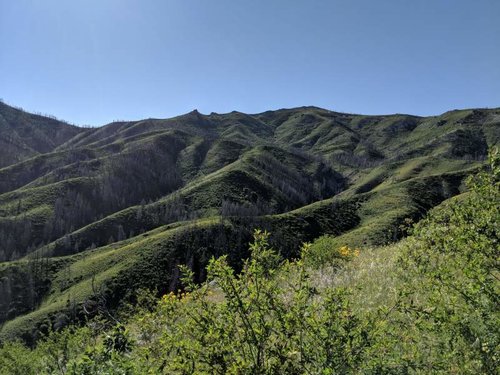 I've already found 6 mule deer does, and 2 cow elk. So there's got to be a few fawns and calves around. I imagine there has to be a bear nearby too. Just hoping the wind settles down a bit.

In my rush to leave home I forgot a very important part of my meal.... 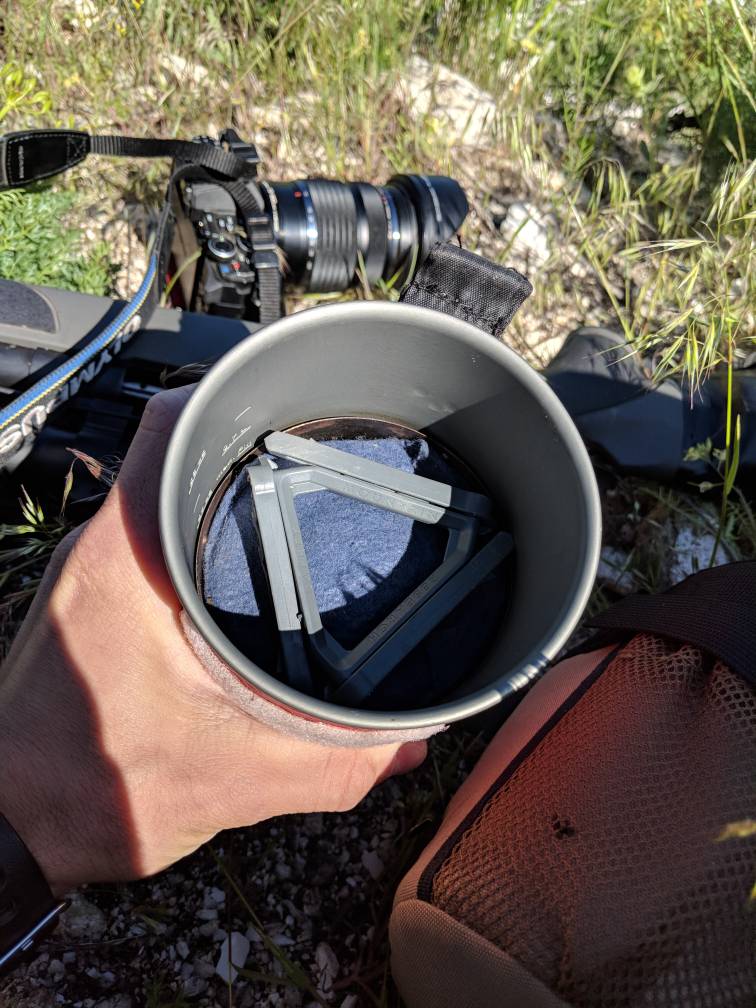 No bears last night, but I did see a really nice buck, a few dozen does, and 2 more cow elk.

I also enjoyed a really long walk back to the truck in the dark.

Look what came in the mail!
Game time! 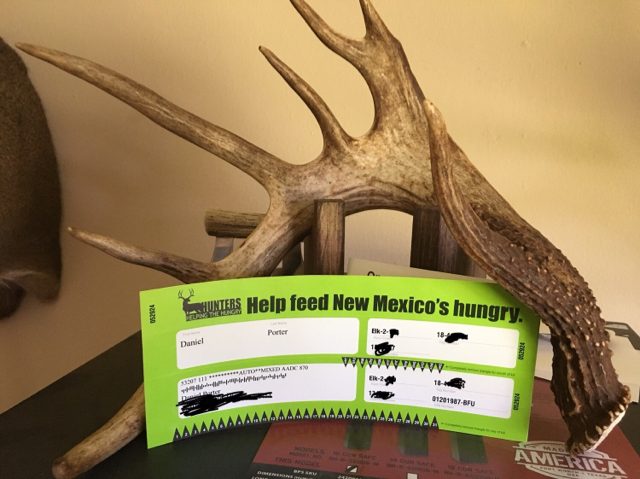 Lostinthewoods said:
Look what came in the mail!
Game time!

Thats a great tag to have.

duckhunt said:
Thats a great tag to have.
Click to expand...

I had some time today after church so I decided to go walk a piece of public land that I’ve been wanting to hit. 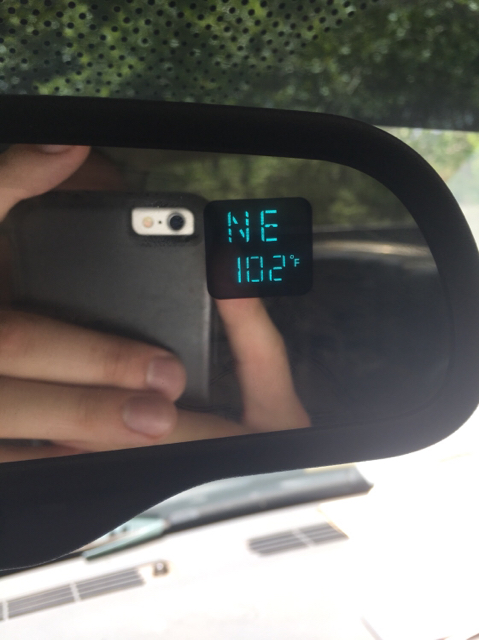 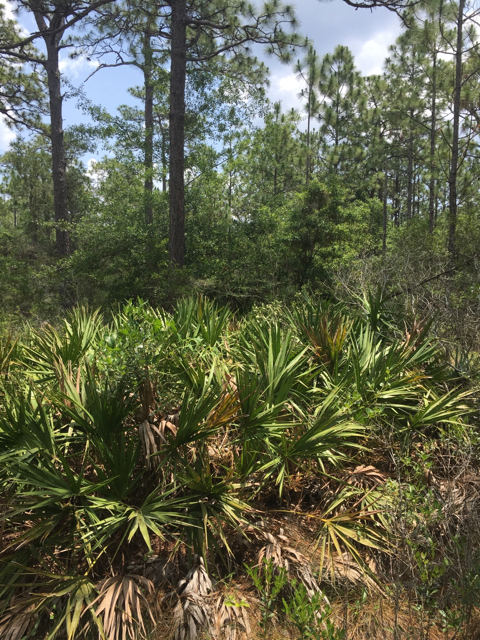 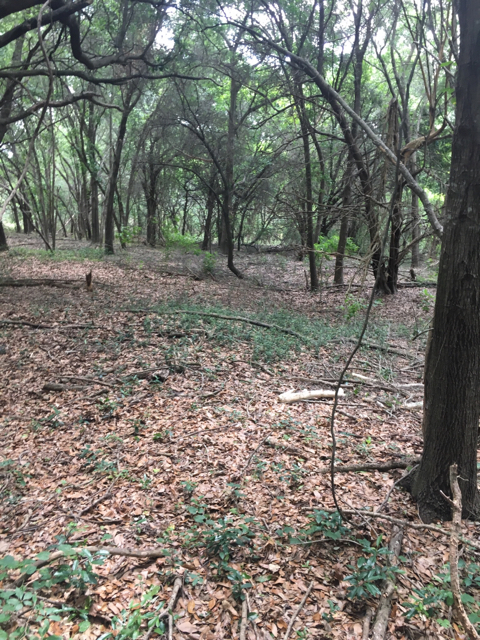 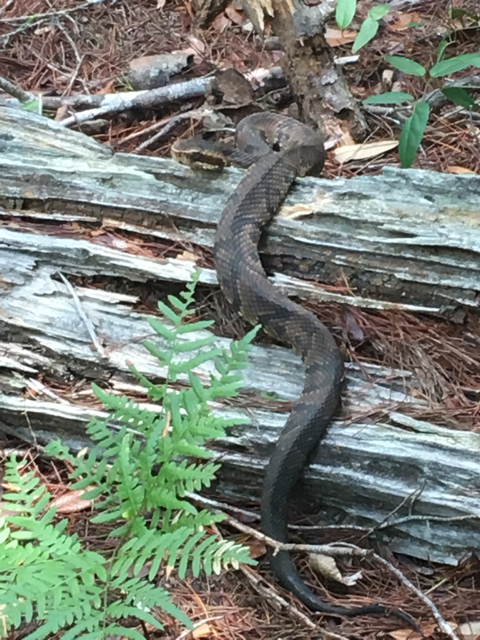 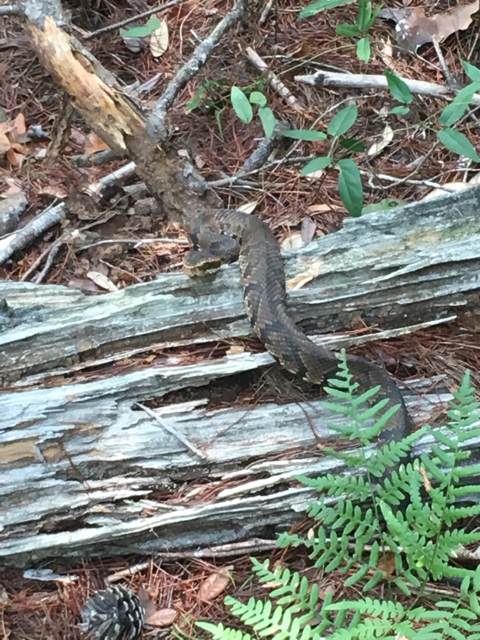 Snakes, banana spiders, and sweat.... but it was totally worth it. I was able to get about 4 hours of hiking in and was able to piece together some areas that may help me narrow down on this big old Florida buck!

I need to get some cameras out soon so I can catch them growing. 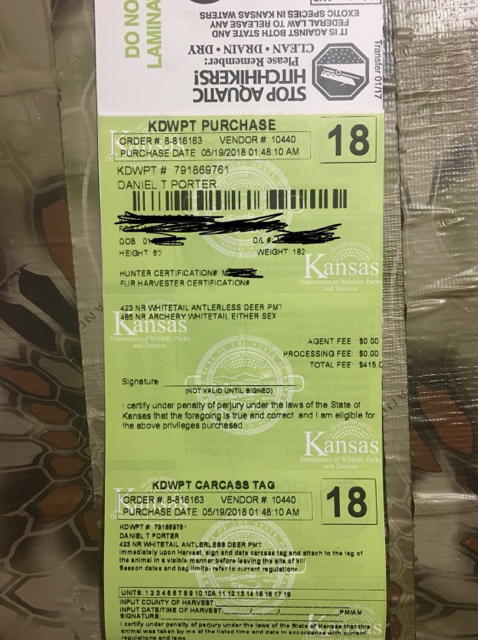 My Kansas tag showed up today!
I’m starting to get really antsy

Looks like the tags are starting to fill your pockets, and I'm sure your freezers will be empty enough to fill them again this fall!!!!!