Is this desperate times or a good idea? 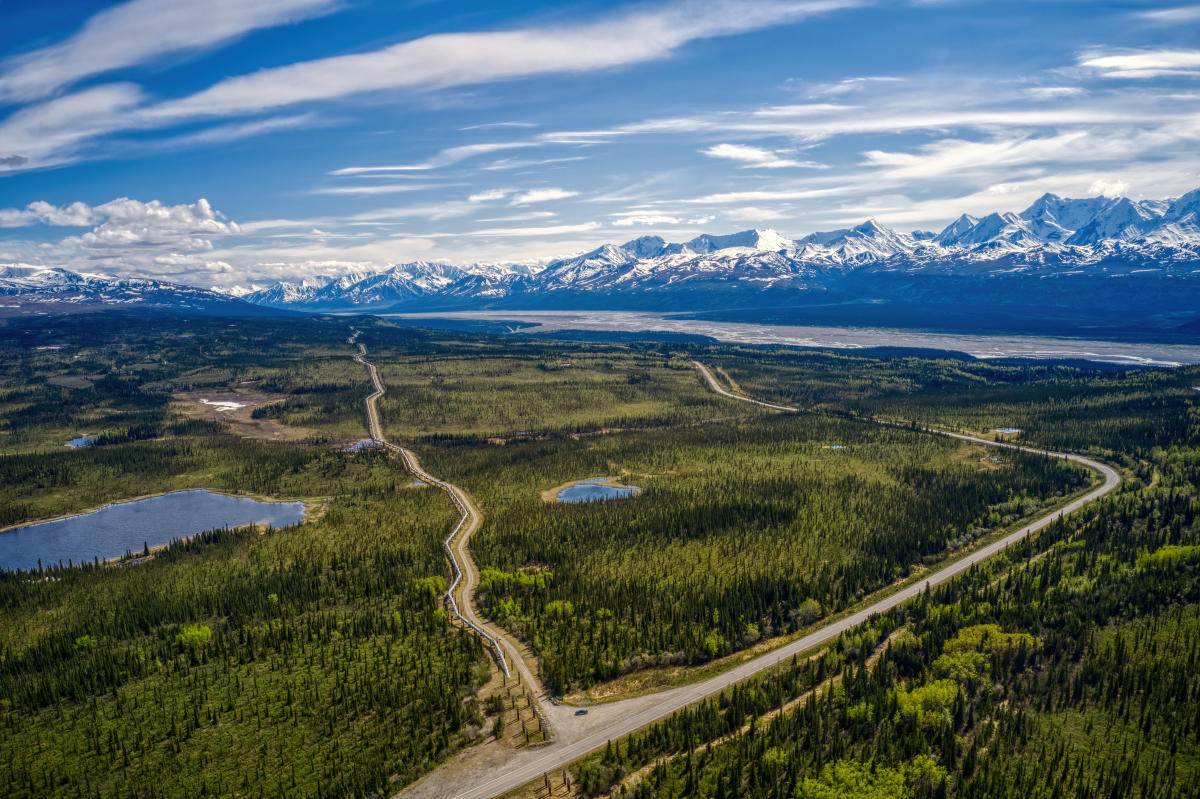 WASHINGTON — The Biden administration took a key step toward approving a huge oil drilling project in the North Slope of Alaska, angering environmental activists who said allowing it to go forward would make a mockery of President Joe Biden’s climate change promise to end new oil leases. The...

A good idea. Kinda nice having a job that puts money into our community. The wildlife around Prudhoe Bay has increased over 30% since drilling began. The community's around this area will have a chance to work without having to leave their families. And subsistence boards, locals, will assist in advising how wildlife is managed and have input.
The world still uses fossil fuels. The numbers claimed in the article, compared to what. They look big. But numbers have a way of not meaning much when there isn't anything to compare to. As a whole carbon emissions and accidentall spills are down significantly.
As an Ak resident I appreciate the money collected by the state to support the government. And having an economy, jobs
You must log in or register to reply here.

Any of you ski bums there?