I realize it is the middle of the season and folks don't want to be troubled by politics this time of year. A bill was put into Congress last week that could use support. H.R. 5631 - Tim Hart Wildlands Classification and Pay Parity Act.

This spring my friend Tim, who jumped out of West Yellowstone, took a bad landing while jumping a fire in southern New Mexico. He was life flighted to El Paso, ten days later Tim left us.

Tim was an awesome dude. He loved working with his hands. His homemade whiskey I'd take over any top shelf bourbon. He loved hunting, especially mule deer. He would glass them for hours, even in the off season just to watch deer being deer.

For those that havent been around it, Wildland fire fighting is no easy task. Going to work puts you in harm's way most days. It requires great sacrifice not just physically enduring, but it requires people to be away from their families months and months of the year to protect our communities. The mental toll it takes on firefighters is brutal.

I've had the privelage of growing up around the wild land fire fighting community. Firefighters are some of the most hard working, talented and enthusiastic people I've ever met. Sadly, our federal Wildland fire fighters are compensated at rates much lower than their state and local counterparts. Among other things this bill helps to rework that.

Myself and thousands of other Wildland firefighter families in this country would be so grateful for any time or support you could garner for this bill.

You can read the bill in it's entirety here:

You can read about Tim and this bill from our local paper here: 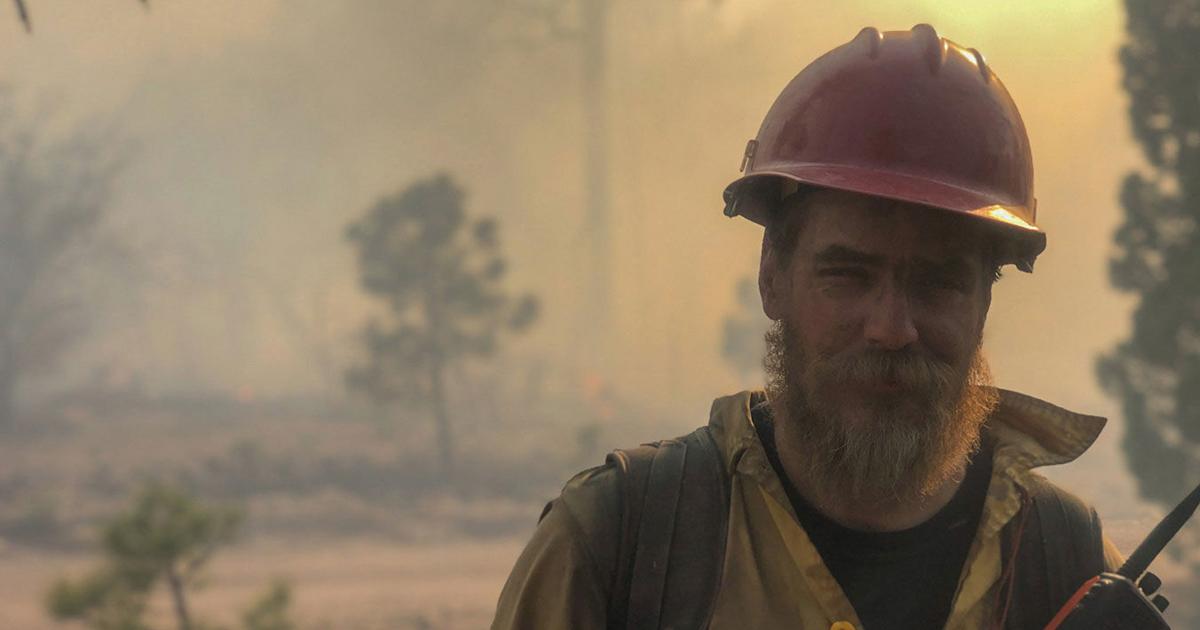 The legacy of fallen Cody wildland firefighter Tim Hart continues to develop months after his passing, as his memory is being used to further a purpose that was close to

Thanks for your time and any support you may be kind enough to lend. I like to think that Tim is sitting on a cloud, sipping on a splash of his homemade, laughing at the dinks we're all putting on the ground this year.

The last thing we need are more laws; especially special interest acts which tend to have unintended repercussions. That bill is typical.

If it's a good idea you can get it done voluntarily without force of law. It seems like a good idea, so figure out how to do it while keeping government as separate as possible or you'll create as many problems as you seek to solve.

howl said:
The last thing we need are more laws; especially special interest acts which tend to have unintended repercussions. That bill is typical.

If it's a good idea you can get it done voluntarily without force of law. It seems like a good idea, so figure out how to do it while keeping government as separate as possible or you'll create as many problems as you seek to solve.
Click to expand...

Way to shit on a thoughtful post. Changes to working conditions/pay for federal employees requires laws, that's how it works. Their boss can't just choose to give them a raise. Keeping government separate would result in a lot of houses getting burnt down. All fine until it's yours.

I read the article and was floored by how little these guys are paid (I knew it wasn’t a lot, but wow…).

Raising their wage up to $20 an hour certainly does not seem unreasonable to me- sounds like it has bipartisan support, hope it goes somewhere.
You must log in or register to reply here.