I love the NHL tradition that the players don't shave until they get eliminated or they put their hands on Lord Stanley's Cup. By the time the playoffs are over, some of them look like they just came out of a cave with Og and Grog. The second tradition is that they don't touch the Cup until they actually earn it for themselves. It isn't even the same feeling when they win an Olympic Gold Medal or a NCAA Championship, there is something different and something special about the Cup. Kids grow up dreaming of that one moment when all the hard work finally reaches the pinnacle. I had the chance to see the Stanley Cup a few years ago, but I didn't touch it, because I didn't win it.
To me, elk hunting (chasing the Great Wapiti) is my Stanley Cup. Every year I grow out my elk hunting beard. I usually stop shaving in July and vow to not shave unless and until, I shave with my bloody knife. I've also convinced my wife it helps with camouflage. To be honest, most years I end up shaving with a razor but as my beard grows in early fall, I feel more like I am preparing to go into battle for the greatest trophy of them all (IMO). The trophy I have been preparing for my whole life. The ultimate competition. I still enjoy harvesting a whitetail deer, chasing waterfowl, etc, but those aren't my Stanley Cup. This year I'm thinking about giving up shaving in June!
I'm sure you all have rituals that get you ready for elk hunting. Even though it might not make sense to most, it makes total sense to you! Let's hear them!!

I’m the opposite, I normally sport a beard all year long because I genuinely hate shaving and that upkeep. That said, before elk season each year for the last three years I have shaved the beard to rock (what I would like to consider) a Selleck-like ‘stache. I’ve found it helps me detect wind direction much better!

The Colorado Avalanche are about to win Lord Stanley's Cup. I have officially stopped shaving until I shoot an elk. My wife is none too happy!!

The group of guys I was hunting with a few years back shaved their beards into ridiculous mustaches right before we all hiked in.

I may live in Colorado but the Wings will forever live in my heart.

ammo said:
I may live in Colorado but the Wings will forever live in my heart.
Click to expand...

I was watching game 4 the other night and the wife asked, “Do you still hate the Avalanche?” Always and forever, yes. Even though Darren Helm plays there now.

Had never been to a hocky game and had lived in Colo for a few years when Avs won the cup in 2001.

First game I attended was the game 7 Western Conference finals when Avs beat New Jersey. That ws a wild introduction.

Second game attended was gmae 2 of the finals with Florida.

Hooked ever since on hockey.

That was when you could snap up an unused player comp ticket online early afternoon the day of a game at face value. One minute no tix available and the next WHAM 2 tix in your cart.

It proved to be excellent training for snapping up Colo reissue tags where speed is everything, LOL

Back on topic….I too grow a beard heading into August and September hunting seasons, and usually let it ride, albeit groomed, till January or March or so.

J.Valen said:
I’m the opposite, I normally sport a beard all year long because I genuinely hate shaving and that upkeep. That said, before elk season each year for the last three years I have shaved the beard to rock (what I would like to consider) a Selleck-like ‘stache. I’ve found it helps me detect wind direction much better! 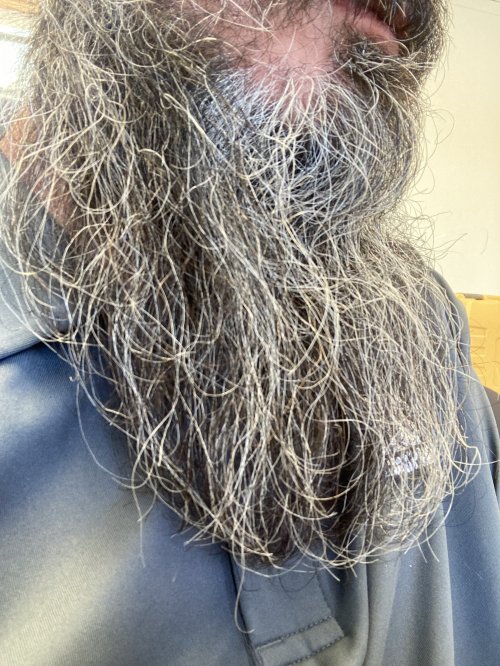 I always know which way the wind is blowing. Hopefully the baby walks soon and I can give it a buzz.

The Avs are shaving tonight!

I always know which way the wind is blowing. Hopefully the baby walks soon and I can give it a buzz.
Click to expand...

Do you, by chance, make duck calls?

BAKPAKR said:
Do you, by chance, make duck calls?

I grew a decent beard for my first elk hunt in 2011… I think I have been clean shaven 2x since then. Trim the beard here and there, but if I know I’m heading west in the fall, the trimmer goes away in April!
D

Im way to purdy to cover it up with a beard

Hang it in the Lourveeeeee 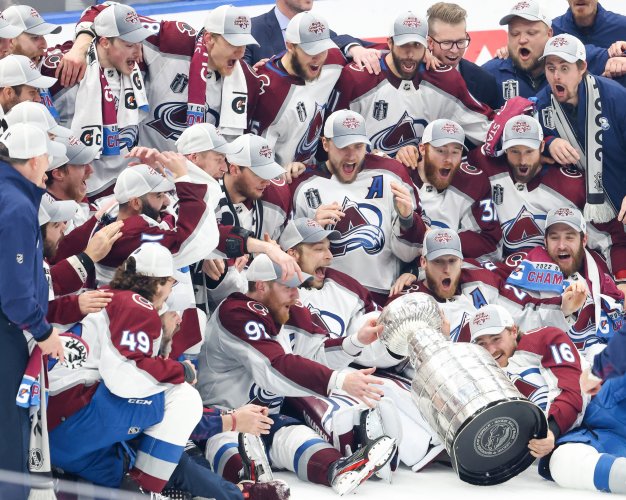 For 15 years or so, I'd start growing my beard on the 4th of July, and by hunting season she was a beaut. 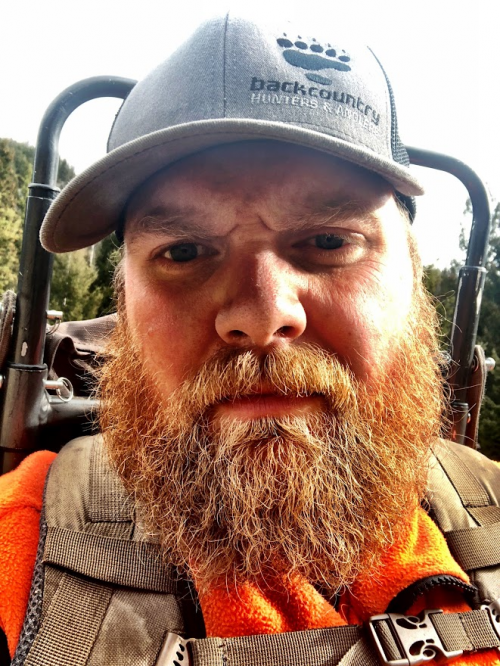 A few years back I responded to a house fire with one of these beards. Due to that layer of facial hair, the seal on my SCBA was more than questionable, and I smoked a few packs worth of torched insulation. I keep it short now and no longer grow beards, but the day I retire from the VFD my beard is back, and I long for that day.

As a hockey fan, I approve. My beard stays year-round though
You must log in or register to reply here.