Big shoutout to EXO Mountain Gear! I purchased their K3 4800 when they first came out with the K3 line. Apparently there was some issue with the aluminum they first used for the frames in the K3. Shortly after purchase, I received the notice regarding a replacement titanium frame but failed to follow up on it. Fast forward to this year when I was getting ready for my September elk hunt and found that the frame on my pack was snapped. I emailed EXO on a Sunday night (was leaving Monday morning for my hunt) and received a response that night from Mark at EXO. He told me that Patrick in his office would follow up with me the next day. Ultimately EXO ended up overnight shipping the replacement titanium frame to the town nearest my hunting area. I had it on Tuesday and was ready for the opener on Wednesday.

I love the pack and now can't say enough about the customer service. This was at least partially my fault for not following up on the replacement frame. I offered to pay for the overnight shipping but EXO took care of it. Great company and great service. I can't recommend them enough.

Oh, and I should mention that the pack was used to haul out three bulls and a bear between me and my hunting buddies. It performed flawlessly! 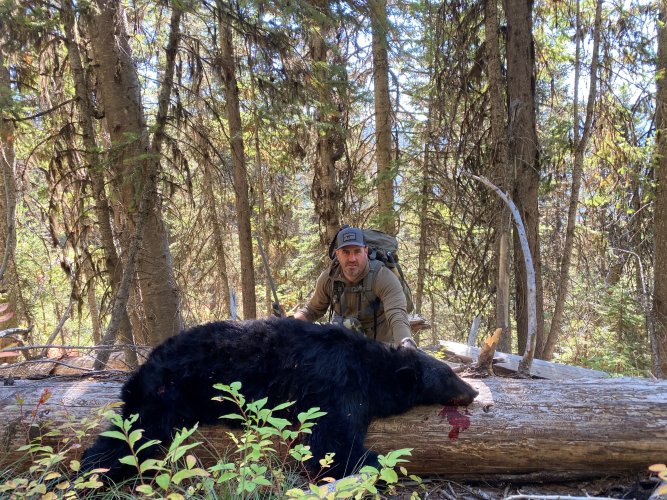 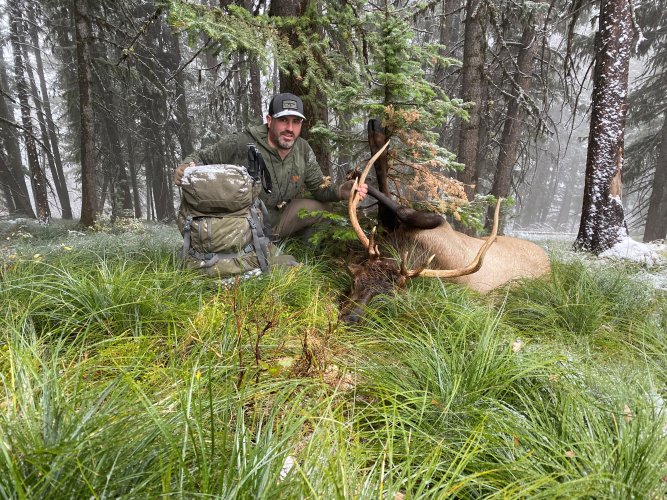 Shout out to Mystery Ranch!