Jason73 said:
Oh understood. I haven't had any problems....yet.. There is a zamberlan dealer in my community so I will speak with them and see what they recommend. I hate to do anything without asking as the warranty seems pretty strict. I appreciate the heads up!
Click to expand...

Take some of this 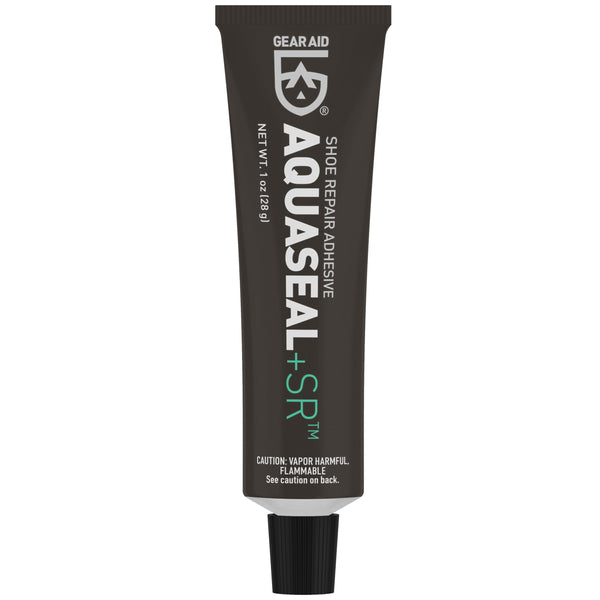 www.gearaid.com
And cover the entire seam on both sides. In fact, I’d lap i over the edge of the leather as well. Anytime you side hill or do steep down hills, they seam is wearing against the rocks and is going to fail.

I was using the Hanwag Alaskans and liked them. They started leaking just slightly in one foot after 2 years. They were out of warranty for Hanwag, but they have a Gore-Tex liner. I emailed Gore-tex and sent pics. They had me then send them in. Gave me a full refund. I was pretty blown away by that. Other than that the boot was in great shape.

I had Schnees before that. They leaked pretty fast, they replaced my first pair, the replacements had a different liner and leaked even faster and by the time I asked about warranty on those they already had a 3rd liner brand in their boots. Its too bad they fit me well.

My hunting buddy has had Kenetreks like you for years. He had them resoled but that only lasted a couple years. I don't think his ever leaked. Our other friend on the other hand bought some a year or two ago and they leaked right away, as far as I know they didn't replace them or warranty. I don't know the details so take that for what it's worth, but he was not happy with that purchase.

At this point the next pair will have a Gore-Tex liner. I'm leaning towards Hanwag Friction II. Just waiting on black friday deals. Usually GoHunt or Black Ovis have pretty good deals 20%ish off that will pop up in the next couple weeks.

brockel said:
Well it took 6 years, 13 elk, 4 deer, 3 aoudad, an unknown number of antelope and a ton of coyotes not to mention being worn from September until it got to cold in the winter but my Kenetrek Mountain extremes have finally gave up the ghost. Any long hike now completely destroys my feet after packing out my brother in laws bull in September. Luckily I still have an insulated pair to make me through the last of the fall and winter. So I’m here asking what kind of boots most of you like for your fall hunting? I probably should just get another pair of kenetreks mountain extreme but I’m looking for something a little lighter. I’ve owned a pair of meindl ultralight and I blew through them in a season and a half. So what’s everyone else running for lighter weight boots?
Click to expand...

Not criticizing, because I do the same thing, but when you find something that works for you, stick with it. The weight issue would have to be a big deal for me to change. Kenetrek has some lighter hiking books, with the weight difference of 0.5lb. I'm sure you end up giving up something like support and and stability.
You must log in or register to reply here.

Kenetrek boots for women - where to try them on?