Now that @mtmuley is on the fast WWW, expect even more verbosity.

Didn't know it was his bandwidth that led to his brevity.

We've been using it since early 2021. Had Viasat before and we ran out of data after 1 week and then had the worst throttling ever. Video conferencing wouldn't work, couldn't stream, etc.

Haven't had any issues with starlink running 3 smart tv's, 2 laptops, 2 phones & a tablet. Doing the math, my fine for breaking the contract with Viasat still penciled out once I figured in the cost of the purchase as well as the monthly for Starlink. After 2 years, I'm saving money.
Elon's a doofus extreme, and one of the worst Bond villains ever, but his internet works just fine.

MtnElk said:
rural Colorado options are not great and @wllm is spot on about the number of days lost to CL outages. That's why Starlink is so promising. The dish points straight up, so those of us living in canyons or mountains, surrounded by massive trees don't have to worry about dish direction. It's going to be a game changer.
Click to expand...

YOu will still need a clear line of sight to the north. The app has a program that helps you situation your dish for max coverage.

Ben Lamb said:
YOu will still need a clear line of sight to the north. The app has a program that helps you situation your dish for max coverage.
Click to expand...

Yup! We are good to go, I was very relieved we got a passing grade from the app. Though I'm not sure my wife is thrilled with the amount of content I can now download and watch. Or HuntTalk hours I can spend without interruption ha

Ben Lamb said:
Elon's a doofus extreme, and one of the worst Bond villains ever, but his internet works just fine.
Click to expand...

Just got this email, been on waiting list since July 2021,

They did offer a "Best Effort" plan, which I might take, since I don't do gaming or stream HD movies. Sounds similar to the plan they offer for RVs. Cost is the same, which stinks, but you get the option of pausing service.That looks attractive because I'm only at this place part time. But I did plan to put up some inernet linked security cameras so not sure what I'll do. 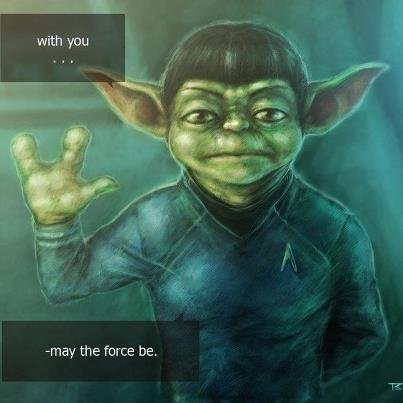 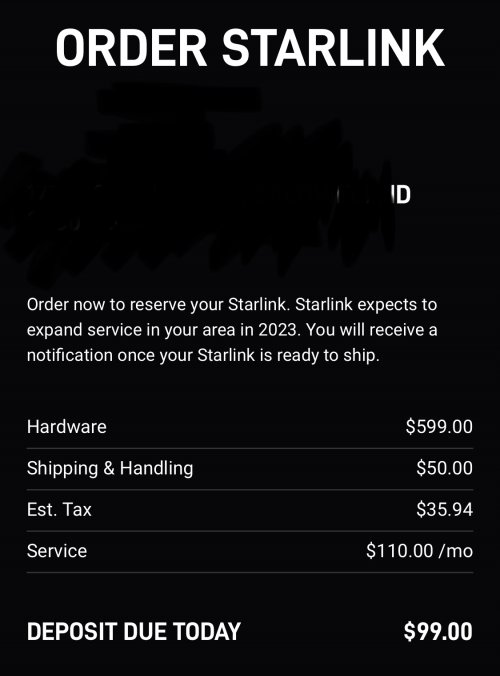 Where I'm at in the mountains, Starlink and others do not work (from what they all told me). What I ended up doing was purchasing a Jetpack from Verizon and bought an unlimited 4G wireless hotspot. It only costs me $20 a month. Been working great for the last 4 years or so.....at least for what I need it to do.
B

Yikes. I paid $500 for the equipment at the beginning of the year. 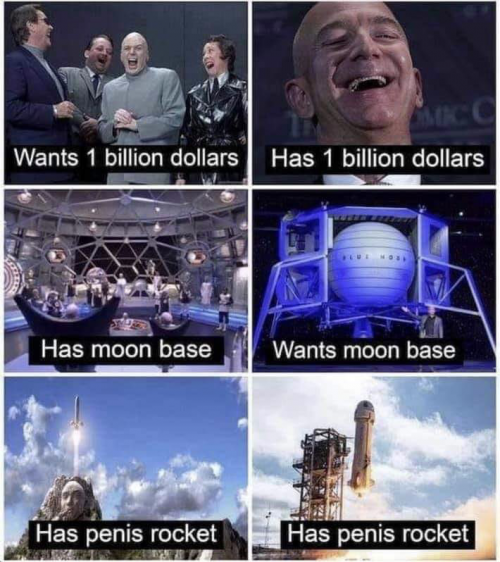 jrabq said:
For my 2nd home/cabin I've been on the waiting list for well over a year. My account still says "Starlink expects to expand service in your area by mid 2022." I would say September is past mid-2022. Was originally quoted end of 2021, so already got bumped once.

Starting to get a little pissed.
Click to expand... 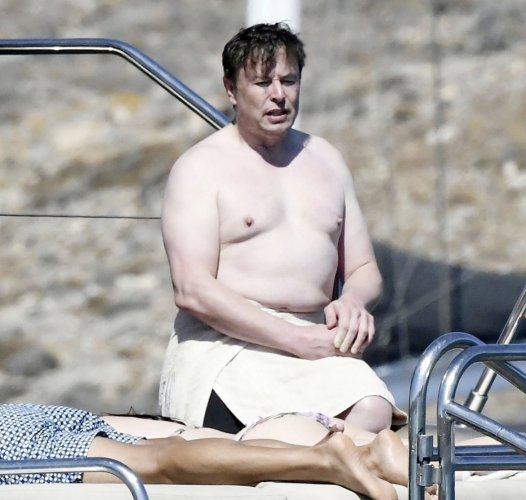 Just a friendly reminder to test your new gear before relying on it.