The Swiss Family Robinson author Johan Wyss had the father insist that the best animal names have a long "O" sound in it as it's easy on the vocal cords and it carries a long way. I have used two syllable words for names and one syllable words for action commands.

Brittany Chukarman said:
Don't worry, the dog will name itself. It will do something or remind you of something and the name will just pop into your head.
Click to expand...

This has been my experience.

My first border collie was born on my grandpa "Soph's" birthday so she was Sophie. Grandpa got the nickname as a kid in school singing Do-Rey-Me wrong.

Rocky had a rock shaped spot on his side.

Packer was named after Alferd Packer of Gunnison

Loco was found along the train tracks

Gator was hell on chewing stuff as a puppy.

The names I remember growing up were Rover, Ol' Yeller, Shredder and Daisy.

The last few dogs have been Macy, Lucy and Sadie.

My favorite for a Wirehair or unkempt type of dog is Briar.

I know this is an old thread but we are thinking about dog names and this made me chuckle and reminisce. My grandma had a dog on the farm named Dammit. She said it fit!
G

Daughter named our dog Ollie. Muhammad Ali passed away the day we picked him up, and she liked the name but not the spelling.

Last three have something in common. All yellow labs. Oops, I guess two things in common.

My buddy in college had a ranch dog (border collie) named Hay. His Dad never got around to naming his new pup, but would say, "Hey, get over here." "Hey, don't chew on that" ect. Soon he realized that the dog was answering to hey, and since it was a ranch dog, they changed the spelling to Hay and called it good.
C

TGL said:
Getting a new female lab hunting puppy soon and was wondering what to name her. Would appreciate if anybody could give me some suggestions on any unique names. Tia!
Click to expand...

Sawtooth said:
My buddy in college had a ranch dog (border collie) named Hay. His Dad never got around to naming his new pup, but would say, "Hey, get over here." "Hey, don't chew on that" ect. Soon he realized that the dog was answering to hey, and since it was a ranch dog, they changed the spelling to Hay and called it good.
Click to expand...

Yeah, my Lab Ellie answered to a few other names during her first couple of years ... none of which are suitable to publish on a public forum that children sometimes read.
U

The best hunting dog I ever had was a rescue 1 yr old when I got him named him hunter never thought he may turn out to be a good bird dog just liked the name
And boy did he take to hunting like a duck on water he lived for it! my friends would call and ask if hunter could come out to play
hes been gone 9 yrs now and I still miss him still gets to me weeding around his stone

I had a chocolate lab named Canela, it's Spanish for cinnamon.
Now I have a black lab named Scoter after the sea ducks. 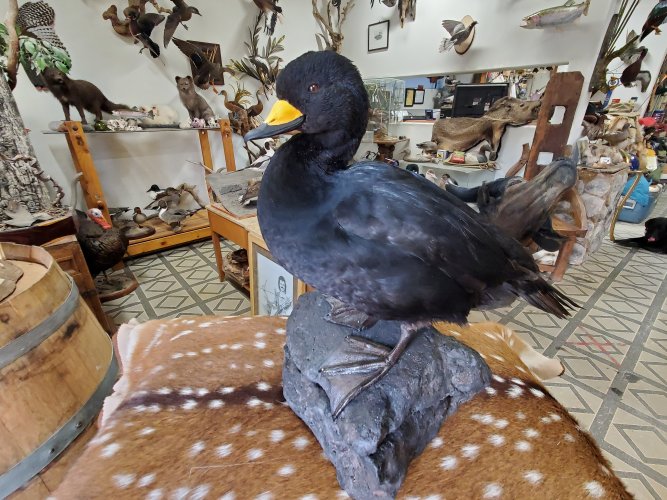 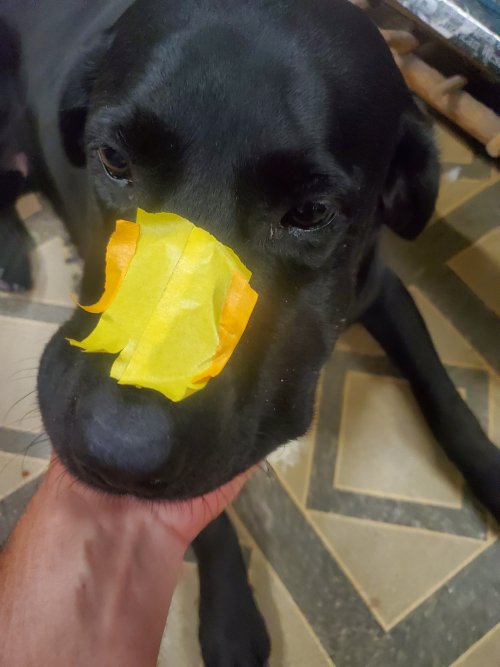