Do you Hunt from a ground blind?

I can’t do it (for whitetail anyway). If I’m on the ground, just can’t help myself from wondering “if it’s a little better over there.”

Killed quite a few pronghorn with a bow and shot quite a few birds out of this one. Antique, but still performs well. 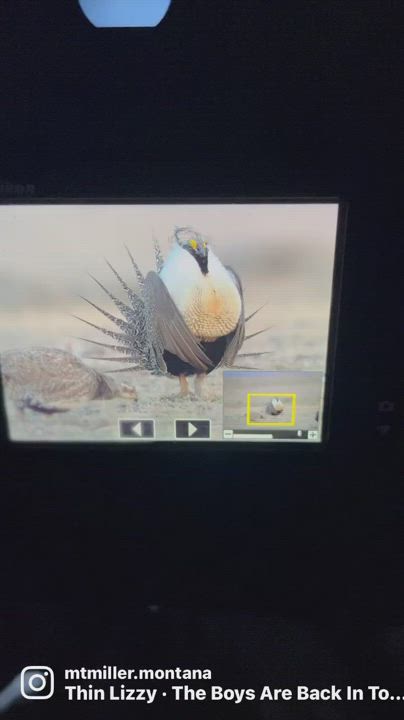 Back when my kids were younger and I had more visitors interested in this kind of thing, I built a few of these around different places. Last time I used this was just me and Duke trying it out for the first time and it was just to easy to be honest. I fell asleep and Duke would wake me for anything that moved. First couple times I didn't believe him at first. Looked out there was a squirrel on the tree about 3 feet away trying to peek in. Last time he woke me up deer walking down the trail from behind and it took a few minutes after before I could make them out. This picture seems like a long long time ago now. 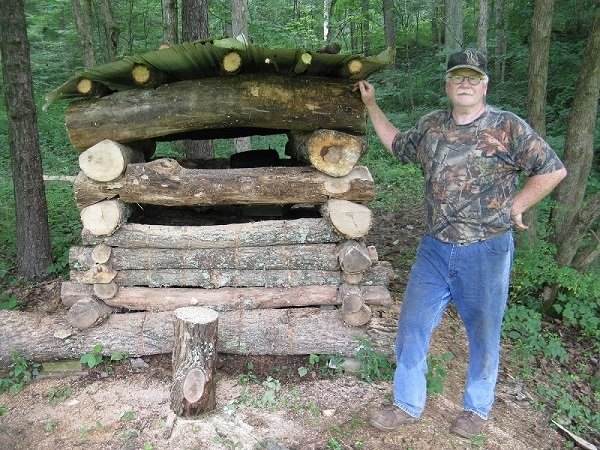 I kinda post up behind a bush.....sometimes move and stalk em...sans The Ghillieman...give it a whirl...sneak right up on em

That is my favorite way to hunt any big game. Still hunting takes a very high level of concentration.

As primarily a bear hunter in the thick woods, a ground blind is my method of choice. I also use tree stands, but that's it. Still hunting bear out here is a fool's errand despite what HSUS wants you to believe during their anti-bear hunting campaigns.

I just set up two last weekend in preparation for turkey season. Afterwards, I'll leave them up so the deer get used to them. They'll stay up until the end of deer season, mid-December. I've found that they'll do just fine through rain, but winter is hard on them, so I take them down ASAP after deer closes.

So far, I have never lost one to the elements, but I've lost four to animals. A moose trampled my first one, so I bought a big 3-man box style to replace it. First year, cubs completely destroyed it (I have some of it on video). My third stand was trashed by an angry momma bear after we left. The other got trashed by an unknown assailant, probably ursine.
You must log in or register to reply here.

Hunting near a bedding area? Ground Blind or Saddle?

Blind or behind a tree?

One way see through ground blinds?