From a press release:

This week, initial test results came back positive for CWD. Results of a second confirmation test are expected early next week. This is the first time CWD has been detected in the wild, west of the Continental Divide in Montana.

In accordance with FWP’s CWD response plan, an incident command team has been assembled to respond to the detection. The incident command team will define an Initial Response Area (IRA) around where the infected animal was collected. This will include an area within a roughly 10-mile radius of the collection site. The IRA defines the area within which the disease prevalence and distribution will be determined. In addition, FWP will collect samples from road-killed deer in hunting districts 100, 101, 103 and 104.

For people in the Libby area, who see a deer that appears to be sick, please call 291-6539 and leave a message with your name, number, the location of the animal and the time you saw it. 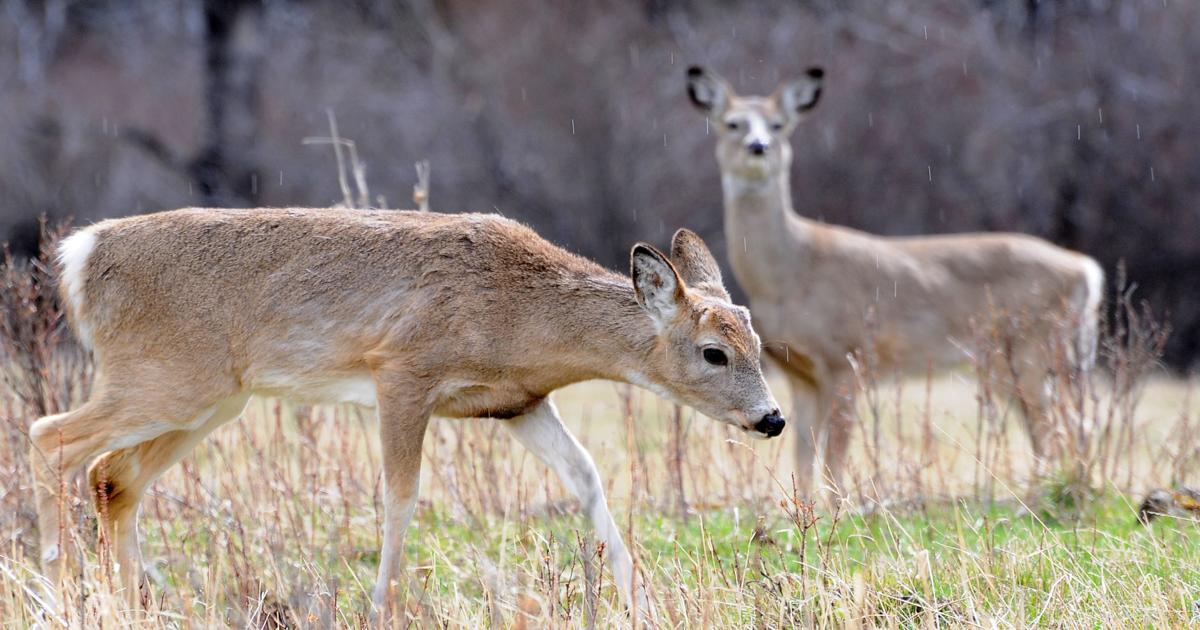 Chronic wasting disease was recently found in a white-tailed doe that was killed within the city limits of Libby.

mtstandard.com
You must log in or register to reply here.

Get your deer/elk tested for CWD!