wondering if theres any succesful georgetown lake fly fisherpersons on here, looking for some help, message me


bought some acres near anaconda so every couple weeks im over there working on the place,
then go up to georgetown, ive thrown many nymphs, midges, ect, and ive been skunked, fish cruising and splashi g everywere, i cant tell what there feeding on, i think something subsurface, i see there back mostly not there mouth 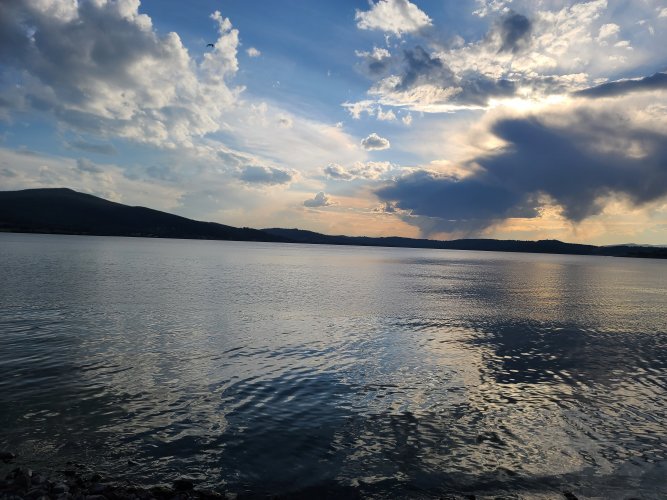 I have never fished Georgetown Lake, but leeches are pretty much the only thing you need to catch trout in any lake that I’ve ever fished. Balanched leech under an indicator or slowly strip a small bugger or any other leech pattern.

Not sure but tiny beadheads will catch trout and salmon through the ice. I don't have a good grasp on which ones but you may find information over on Ice Shanty Forums. I would think maybe even some scuds might work.

Maybe go midgets and leeches according to a couple articles.
B

Leeches, strip brightly colored minnow imitations especially something with bright yellow on it, last but not least egg imitation or glow bugs.
D

I’ve never met a trout that didn’t like a spinner.
#troutinthepants
J

I gave up trying to match the hatch outside of the obvious caddis and damsels and just strip buggers of various sizes and colors. They work well trolling out of a float tube also. An egg sucking leech could be a good option this time of year.

Floaters and sub surface options available on the internet search 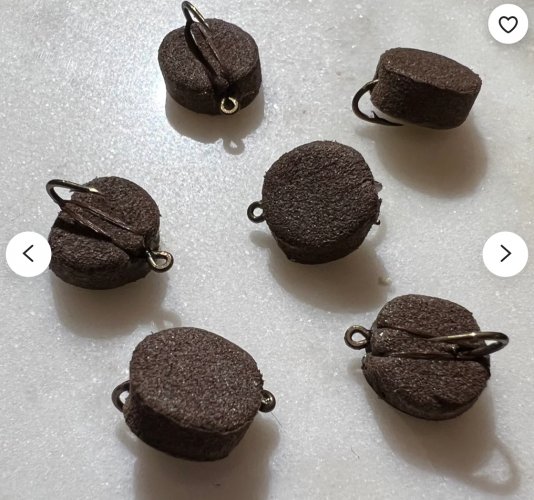 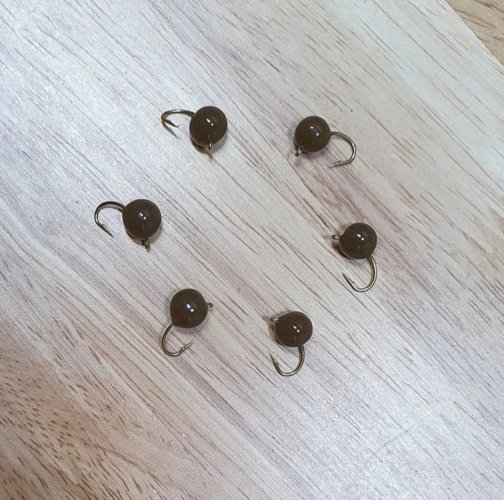 Edit to PS: my brain was in Colorado with my slightly tongue in cheek reply, not seeing neighboring town of Anaconda-duh! to place us fishing in Montana.

The lake can be lights out one day and shut down the next. I still am on the learning curve. Fall is better with cooling water temps and less boat activity. Fish get more active. I prefer days that have light wind with some chop, fish seem to respond to streamer patterns better. White, olive, black. One day was incredible with an egg sucking leach..blue body, black hackle, orange bead. Fish were following the fly to the boat , stalking it like a pike.
I've had days were I tried every possible color pattern and failed.
Leeches a good bet, if you don't mind bobber fishing. Generally leeches are more active in low light levels.
Keep after it.

I’ve had some great days out on Georgetown. My experience has been fishing July and August. Streamers, woolly buggers and San Juan worms have always done me well

Mthuntr said:
Not sure but tiny beadheads will catch trout and salmon through the ice. I don't have a good grasp on which ones but you may find information over on Ice Shanty Forums. I would think maybe even some scuds might work.

Maybe go midgets and leeches according to a couple articles.
Click to expand...

What is this ice shanty forum you speak of ?

Art Vandeley said:
What is this ice shanty forum you speak of ?
Click to expand...

Well the good thing about Georgetown is that it’s not a secret, so here’s no need to PM. There is a good basic guide herehttps://georgetownlakemt.com/wp-content/uploads/2010/06/Georgetown-Lake-Hatch-Chart.pdf
Here’s how I do it: In spring I troll spinners
Like many many locals(I am not) by the third week in June I troll a green or black Wooly worm. Most people use a spinning rod and a bubble but I prefer a fly rod.
By July I switch to damsefly nymphs in relatively shallow water. Basically barely stripping. In the evenings the greatest fun begins, stripping a Goddard caddies (size 12) as fast as possible until after dark, imitating skittering caddis.
I don’t do it much, but if you want to catch in summer find springs (Like by the pump house)and almost any nymph dead drifted right off the bottom with an indicator will catch fish, often BIG fish.

Nearly everyone is a better fly fisherman than I am, but I’ve experienced the incredibly frustrating subsurface churn with some good fisherman. These fish look like submarines and jump and splash water and are everywhere. They are obviously feeding on some sort of emerger, but I’ve never figured out what. I’ve fished these times with some incredibly good fly fisherman and they basically shrugged and said I don’t know what they’re eating and keptdoing whatever it was they were doing. In one case my partner was slowly fishing a prince nymph and consistently caught occasional fish while I changed flys, screwed around, and caught none.

Now I have about five flies: woolly worms, wooly buggers (any leach would work) Goddard caddis, and some hares ear and prince or pheasant tail nymphs. I look at the time of year, find cold water if it’s summer, and fish. My success varies, usually some fish, and sometimes lots of fish and always good scenery.
One tough thing bout Georgetown is that there are amazingly successful shore fisherman with casting bubbles or bait who catch fish while you stare dumbfounded. I’ve also seen guys with a mister twister grub or some other jig just hauling in fish when they found a cold water pocket or spring, but it’s never worked for me. I hope this helps, and feel free to PM for specifics.

Art Vandeley said:
What is this ice shanty forum you speak of ?
Click to expand...

I dont know much about fly fishing, but I'm ready for georgetown to be froze over again.

Good day on the lake. 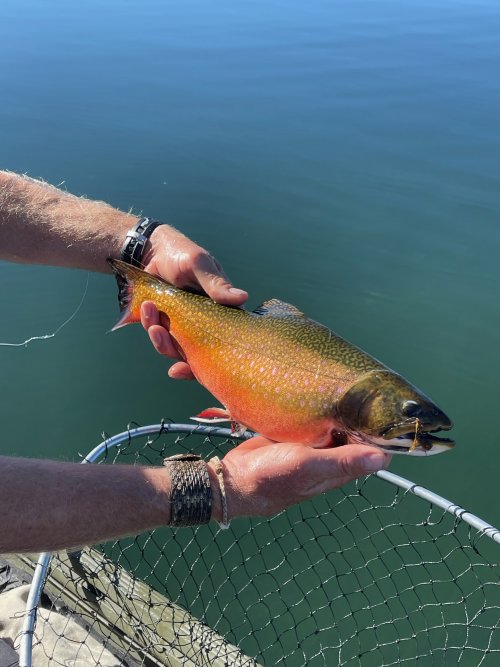 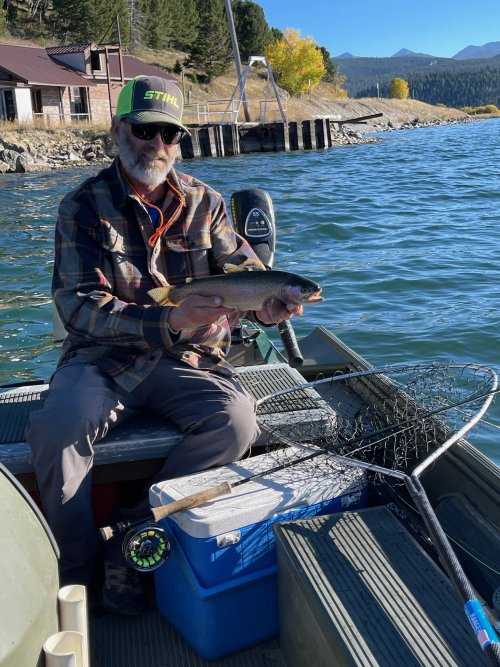